Will this high-tech car go into production after all? 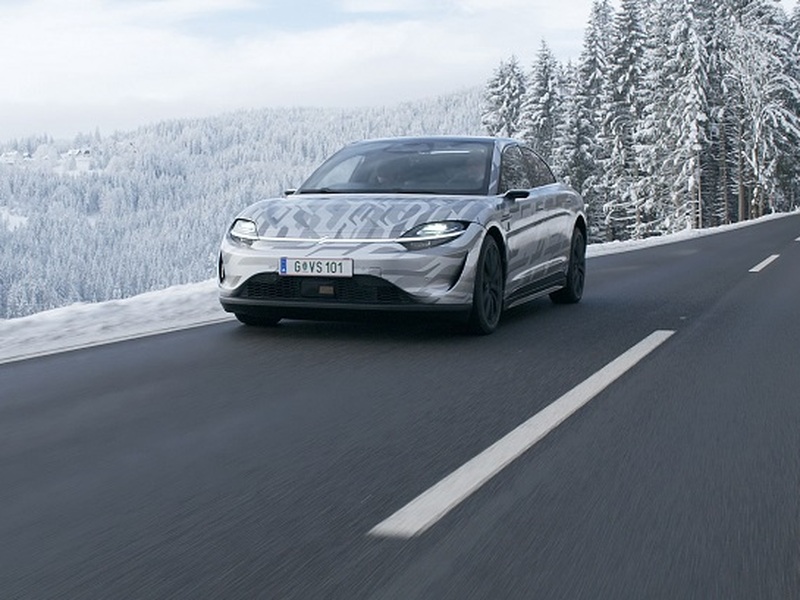 The Vision-S even comes with a remote PlayStation connection. (images: Sony)

Although Sony is best known for building electronics like TVs, computers, and PlayStations, the Japanese corporation is no stranger to the auto industry. First unveiled at the 2020 Consumer Electronics Show, the Sony Vision-S concept car made its return to CES this year, showing off some exciting new technology. Now, we're left on the edge of our seats waiting to see if this vehicle will go into production, or simply be used as a development tool for Sony's automotive technology. 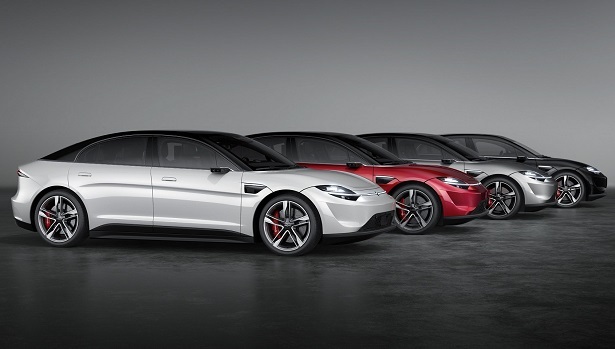 To build the electric sedan, Sony partnered with European car builder Magna-Steyr, whose portfolio includes the Toyota Supra, and Jaguar I-Pace. Together, Sony and Magna-Steyr designed the Vision-S concept car on a versatile EV platform (transferable to SUVs and coupes) before packing it with futuristic infotainment and safety technology.

Sony originally claimed it had no plans to bring the vehicle to production, but has since released a video of the car being road-tested in Austria and has made important improvements to its interior and safety technology. This leaves us to wonder if those initial plans have changed.

The Vision-S runs on twin 200kW motors, reaching a top speed of 149 mph and a 0-60 in a quick 4.8 seconds. Inside, the cabin welcomes drivers and passengers with an open, airy feel thanks to the long wheelbase and the compact powertrain layout. 4 separated seats offer a comfortable ride for the front and second row occupants, while the infotainment and safety technology take center stage. 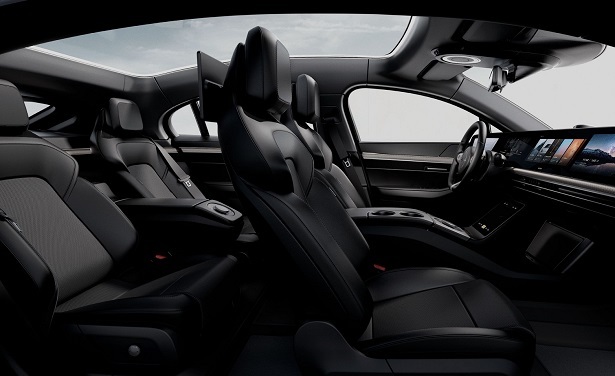 Instead of housing just one infotainment screen like most vehicles, the Vision-S features a series of panoramic screens that span the entire width of the car. The user-friendly design allows driver and passenger to independently access movies, games, and videos.

Of course, no Sony car would be complete without access to PlayStation. Passengers of the Vision-S can take advantage of a remote connection to their home PlayStation through 5G for state-of-the-art gaming on the go. The entertainment experience extends to the rear seats with 10.1-inch screens, that can display separate content from the front system. 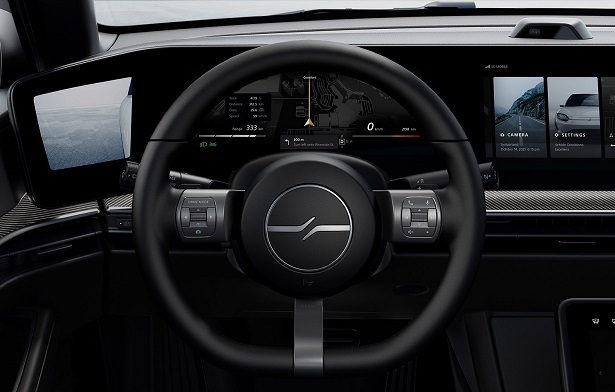 The Vision-S' tech isn't all fun and games. Sony packages its advanced safety features as the "Safety Cocoon" that looks ahead to autonomous driving applications. High-tech sensing technologies monitor conditions both inside and outside the vehicle to provide real-time feedback to the driver. For the 2021 CES show, Sony unveiled upgraded features like an enhanced 360-degree camera that includes 7 more sensors, bringing the total to 40.

External sensors include a 360-degree traffic monitoring system and high-accuracy Level 2+ driver assistance with adaptive cruise control, self-parking, and automatic lane changing.  An advanced Lane Change Decision Aid System sees approaching vehicles and pedestrians before the driver and alerts him with an audio and visual cue. Sony is also looking to the future to develop the current system into a Level 4-equivalent self-driving system.

The Vision-S can monitor the conditions inside the vehicle as closely as outside. The car's ToF camera sensor recognizes occupants' body movements to identify varying levels of concentration or fatigue, activating an alert when necessary. The car can even adjust the temperature inside the cabin automatically based on the sensors to prevent the driver from nodding off behind the wheel.

Although the Vision-S can't (yet) read minds, it will be able to read lips. Sony is undergoing the development of a lip-reading system that will be able to identify speech commands even among background noise to accurately display information on the navigation screens. We find the Vision-S both fascinating and a little creepy, but there's no denying Sony is at the forefront of driver safety and infotainment technology.