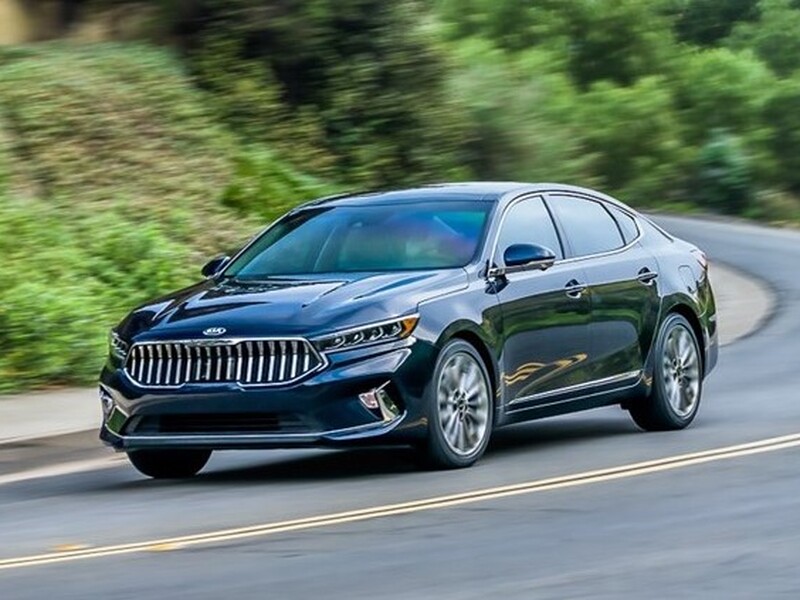 The Cadenza was a looker, but no one noticed.

If you're in the market for a great premium sedan and don't care about brand cache, now might just be the best time to get your hands on one, maybe two. Kia just announced that they're ending both the K900 and the Cadenza for the 2021 model year. You could already get either one of them for well under their sticker price since they just weren't moving off showroom floors. 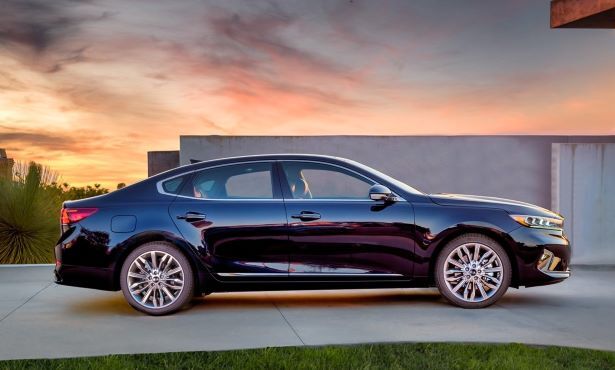 We already considered it a shame that neither the Cadenza ($37,850 base MSRP) and the K900 ($59,900 base MSRP) sold particularly well because they're both remarkably attractive and well built cars that provide a ton of standard features that the competition can't hold a candle to. The Cadenza sold a scant 1,265 units in 2020, getting eclipsed by crossovers by the tens of thousands. But that doesn't mean the Cadenza isn't worth a serious look.

So what if the Cadenza sounds a bit too much like a piece of bedroom furniture (marketing flub, perhaps?)? It's just pumped full of great features such as full LED lighting, leather heated seats, a big 12.3-inch infotainment screen with navigation, Qi-Wireless phone charger, Driver Assist Technology, Lane Follow Assist, Adaptive Cruise Control, and a 290-horsepower V6 engine. The interior is also well-executed with a wide dash, easy analog gauges, and a traditional mechanical shift knob that easily beats the newer, more awkward push-button kind (the Cadenza in Korea (named K9) gets that version). 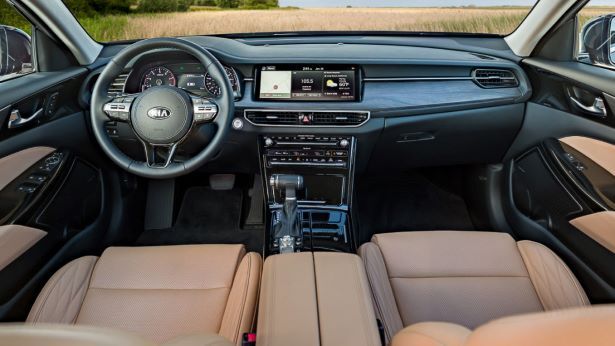 Get a Great Deal on the Kia Cadenza

Similarly, the luxurious K900 also got the axe. This one's not exactly a head-scratcher, either, since it just didn't sell well at all (a mere 305 units last year), even with a major refresh and a fusillade of luxurious standard features that humiliate the competition.

There's a powerful 3.3-liter twin turbo V6 good for 365 horsepower, all-wheel drive with torque vectoring, electronically adjustable suspension, Nappa leather with heating and ventilation, a surround-view monitor, a 12.3-inch touchscreen with navigation, head-up display, Driver Attention Warning, Adaptive Cruise Control, and a Lexicon premium audio system, just to name a few. The K900 is also spacious inside with the kind of digs that compete with cars that cost far more. 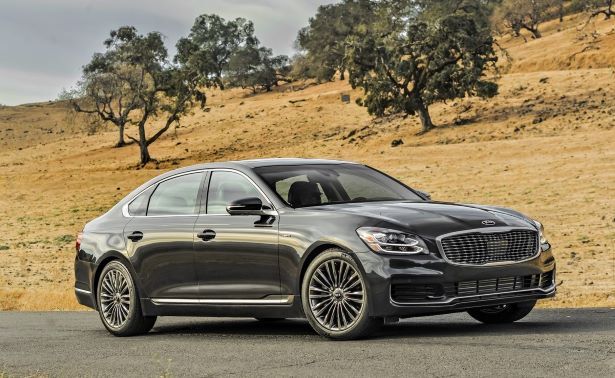 Of course, all car companies have to make the most of their investments, and the K900 and Cadenza just could not be rationalized anymore. Kia's crossovers are selling way better, and it's clear that moves like the Telluride, newly redesigned Sorento, the new Seltos were strategic. They're selling remarkably well, and there's still the redesigned Sportage to come. 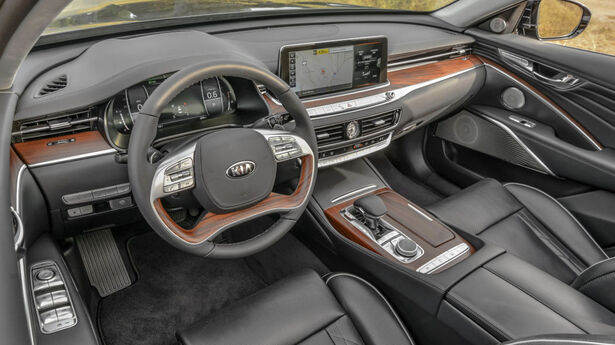 We're typically sad to see sedans die since they're usually far better to drive than higher-riding crossovers. The Ford Fusion and Taurus, Chevy Impala and Malibu, Buick LaCross and Regal, and the Cadillac CT6 were all chopping block victims, and the slaughter is far from over. But the loss of the K900 and the Cadenza might just be to your benefit if you head out and strike a deal right now. Click on the links to see what's out there.