The Tesla Model S and Model X Get Refreshed with More Power, Range, and a Square Steering Wheel!

The biggest changes are inside 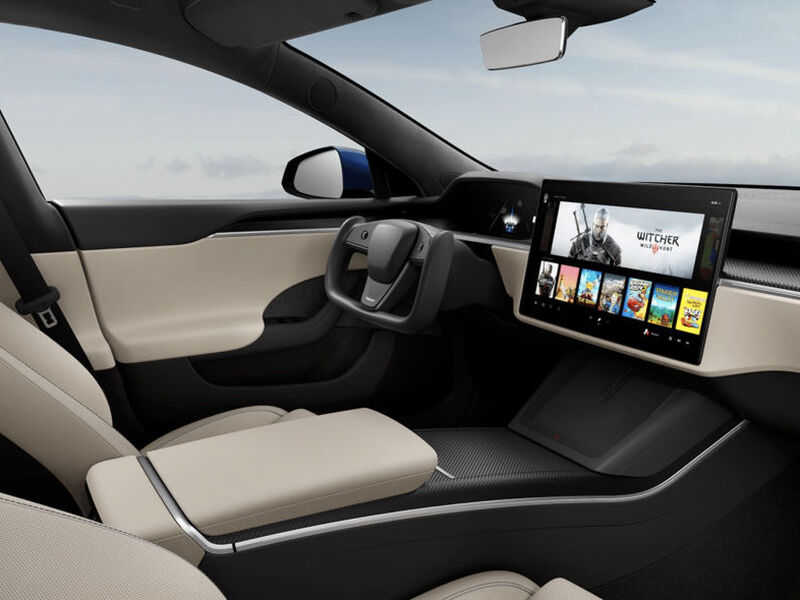 No more banging your head on the steering wheel.

The media has been so focused on Tesla's cash cows, the Model 3 and Model Y, that we didn't think Elon was planning on refreshing the pricier Model S and Model X anytime soon. But surprise, surprise, they've just been unveiled. Although not much has been done to the exterior, there are some big changes inside. The S hasn't been changed much since 2012 (with the exception of power and range and some minor fascia tweaks), and the Model X also looks pretty much the same as it did when it bowed in 2015. 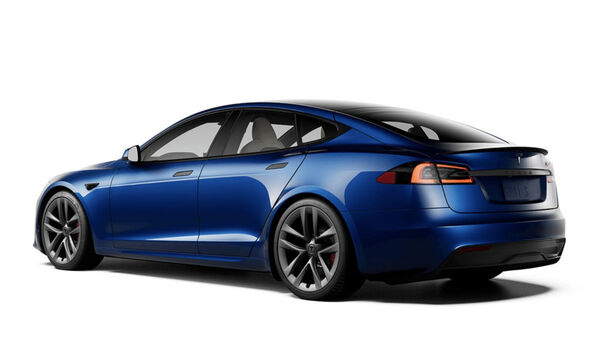 The exterior of the Model S doesn't look much different. We were hoping for new taillights.

While there appear to be no major changes to the exterior of both the S and X, our guess is that the introduction of the high-performance Plaid trims for each model will bring more aggressive bits to the bodies. These more powerful versions will take the already quick S and X and make them track-worthy monsters. Some prototypes have been seen testing with big wings and rear diffusers, as well as nifty front brake vents. 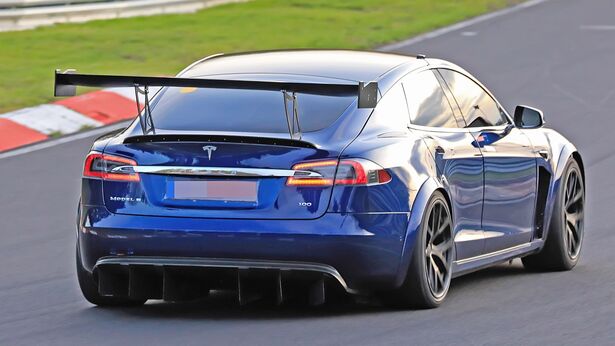 We can't imagine this Plaid model prototype will carry over to actual production. That would be wild. 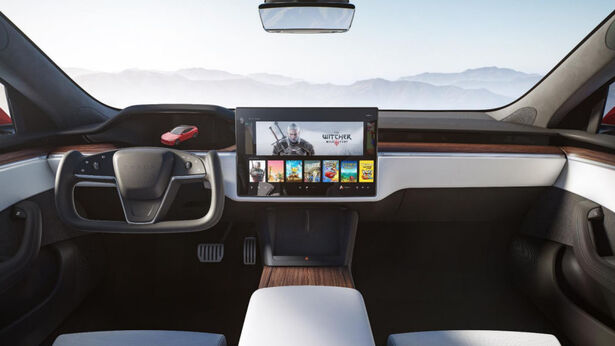 The Model S and Model X get similar interiors that borrow from the minimalist Model 3 and Model Y.

The more drastic changes occur inside both vehicles. They take on the styling cues from the lesser Model 3 and Y, namely the big center touchscreen and minimalist dashboard. Perhaps the most interesting change is the departure from the traditional round steering wheel in favor of a square, Formula 1-style steering wheel that looks like it was pulled out of a spaceship. Thankfully, unlike the Model 3 and Y, the new interiors actually have instrumentation in front of the steering wheel. 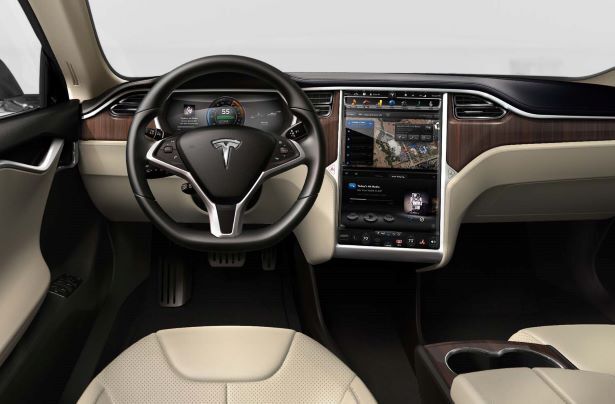 Just look at the difference from the 2020 Tesla Model S's interior. The screen is now in landscape orientation, the steering wheel looks like an F1 car's, and the dash is cleaned up.

Both models get a massive 17-inch central screen and a big 12.3-inch digital instrument cluster. Passengers in the back even get a center-mounted 8-inch screen. For those who care, Elon Musk recently announced that occupants will get to play the much-maligned but also much-anticipated Keanu Reeves-inspired Cyberpunk 2077 video game (when the vehicle is stopped, that is), as well as enjoy streaming video. 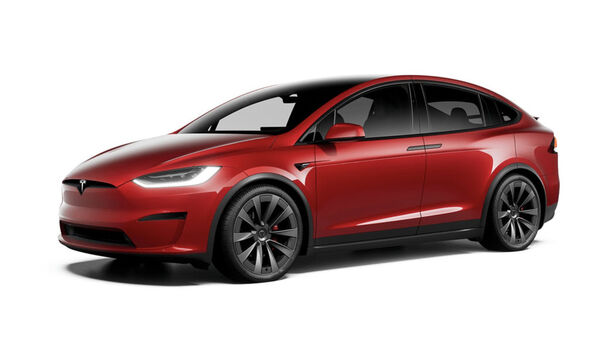 The Model  X gets some minor changes in front and back, but it still looks like a bloated EV to us.

The interior of Plaid models receives sportier carbon fiber trim inside, while the Long Range models get wood features. You can also opt between black, cream, black/cream, black/white interior upholstery. The drastic change to the cabins of the refreshed vehicles might be the most significant one we've seen in a long time, especially without major exterior changes. We'll wait to see if the crazy steering wheel actually makes it to production, and if so, how customers will take to it.

The Model S Plaid will be delivered next month, but the Model X Long Range and Plaid with the updated interior won't be available until April. There is no more Model X Performance variant in light of the new Plaid trim.