General Motors Wants to Be Carbon Neutral by the Year 2040

An ambitious goal by the biggest American automaker 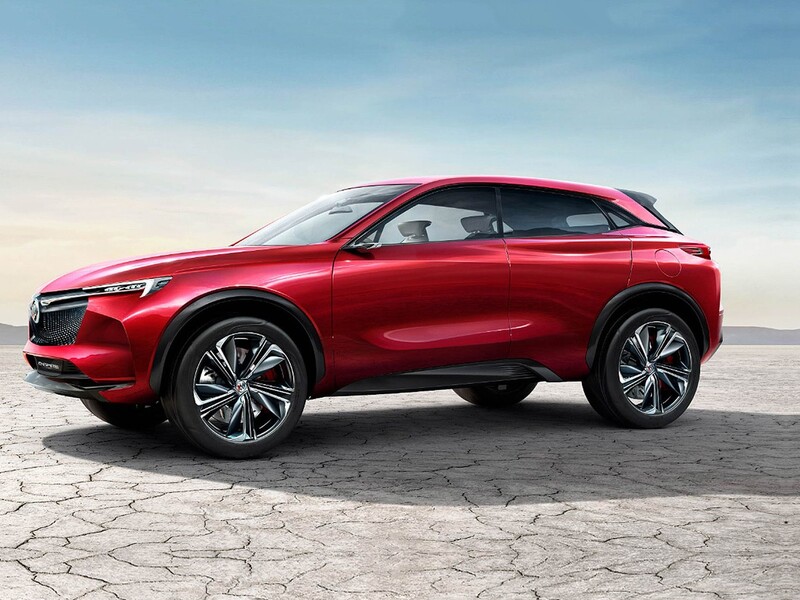 The Buick Enspire Concept could become a reality in GM's EV lineup.

General Motors has been going through a lot of changes lately, but nothing compares to its latest news. GM has set a goal of making mostly electric vehicles by the year 2035, with the ultimate goal of being carbon neutral in 2040. These are colossal plans that have been ramped up 35% compared to pre-pandemic plans, and GM will $27 billion in electric and autonomous vehicles over the next five years. 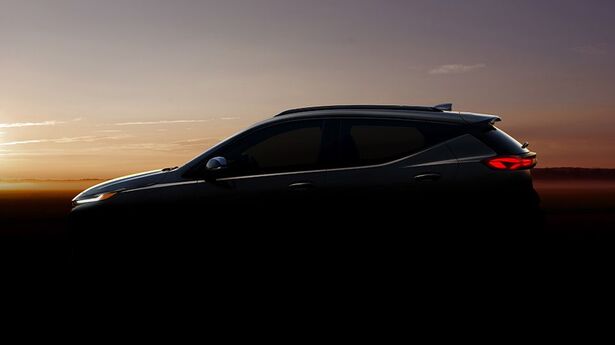 The upcoming Chevy Bolt EUV (Electric Utility Vehicle) will be taller than the current Bolt hatchback.

Word is that General Motors will sell a total of 30 EVs worldwide by the middle of this decade, and 40% of its domestic U.S. models will be battery-electric vehicles, encompassing virtually all segments (sedans, crossovers, SUVs, and trucks).

Furthermore, the company announced that it will source 100% renewable energy power to its American locations by 2030 and the rest of the world by 2035. Whether or not customers will buy in, GM wants most of its light-duty vehicles (e.g., Colorado, Silverado) full electric within 14 years. They will also work with other companies to support the new EVs with infrastructure (chargers) so the adoption rate will be improved, as well. 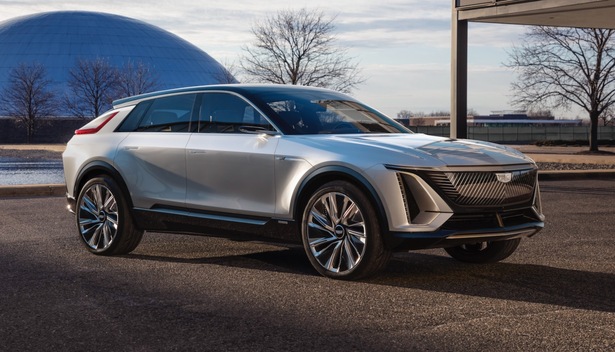 The sleek and futuristic Cadillac LYRIQ shows us what a premium EV crossover could look like from General Motors.

Because GM can't be fully carbon neutral throughout production and operations within that timeframe, they actually have to buy carbon credits or offsets, which means it's a mix of real and conceptual carbon neutrality. It's still a very ambitious goal. It's hard to tell whether or not the world's perspective of EVs will be commensurate.

If you think GM isn't serious, just take a look at its new logo that hasn't been touched in over a decade. It's new corporate logo captures where the company is headed. It's supposed to indicate a new direction for GM as a maker of clean vehicles instead of the fossil fuel-powered ones it has built for 112 years. Talk about change.

GM unveiled a new logo in January. It's meant to convey "the clean skies of a zero-emissions future and the energy of the Ultium [battery] platform," GM stated.

Concept vehicles like the Buick Enspire, the Cadillac Lyriq, and the upcoming Chevrolet Bolt EUV show the world that GM is serious about going electric. A number of other car companies, including Nissan and Volkswagen, have similar ambitions, signifying the next tsunami in the automotive industry. As for us, we still love our gas-powered cars, and we're not letting go of 'em anytime soon.