It's not a better-looking copy, either 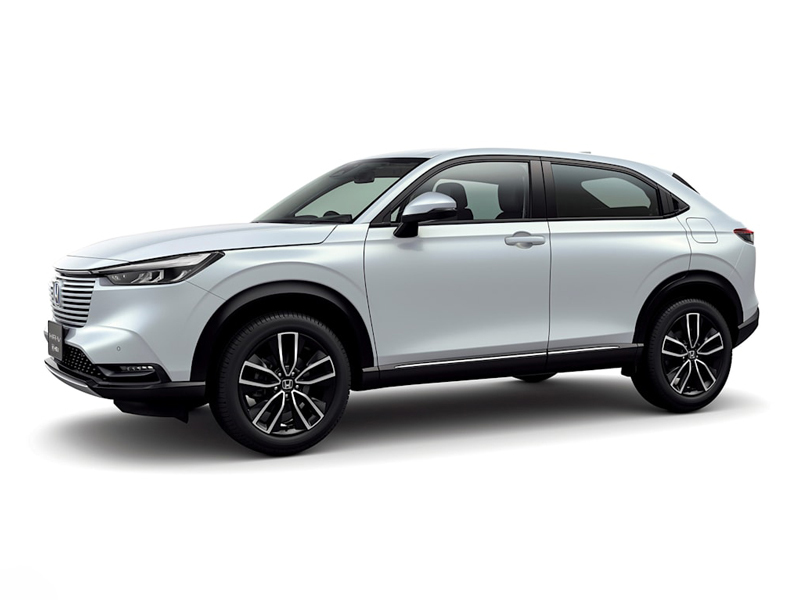 Only the passenger door-handle survived the changes.

There are definitely vehicle redesigns that look nothing like the previous generation. Of course, that doesn't occur with vehicles like the Dodge Challenger or the Ford F-150 so as not to alienate loyalists. But there are vehicles that don't rest on heritage and can get totally reworked without buyers balking at the change. Such is the case with the just-revealed 2022 Honda HR-V small crossover. It looks nothing like the 2021 model, BUT it does look an awful lot like the current Mazda CX-9. Let's put them up for comparison 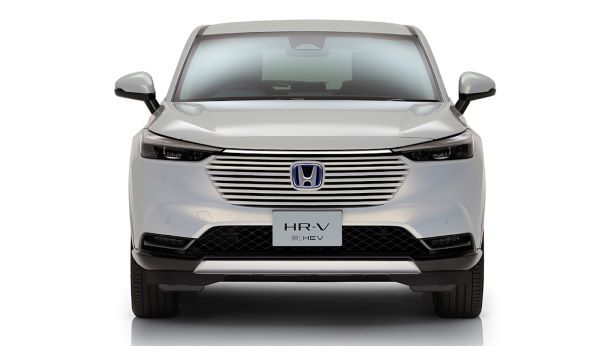 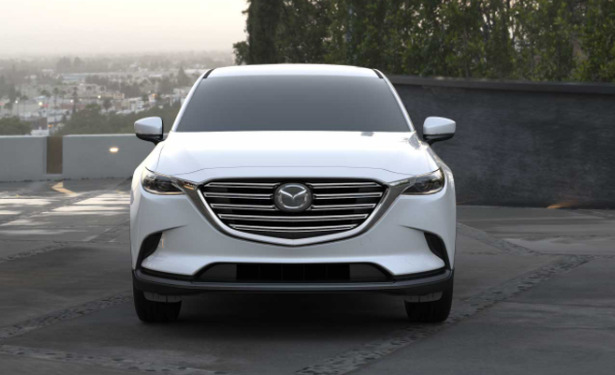 It's apparent that Honda threw away the drawings for the 1st-gen HR-V because the new one bears no resemblance to the outgoing model. The new HR-V looks fuller from virtually every angle, more SUV-like than its predecessor. The large double-bar grille and the more tapered front end of the current HR-V is gone. Instead, there's a simplified multi-bar grille that matches the body color. The complex multi-beam headlights have also been modified with thinner units. While it doesn't copy the Mazda CX-9, there's an obvious resemblance to the top-tier Mazda crossover that mimics its more minimalist front fascia.

In terms of the body, the only thing that carries over from the old HR-V is the rear door handle that's integrated into the C-pillar. The sweeping upticked crease in the body is gone, replaced by a single crease from tip to toe. The rear glass is also steeply raked, much like the CX-9's. The side view of the headlights and taillights are virtually identical between the two, as are the creased and two-tone fenders. 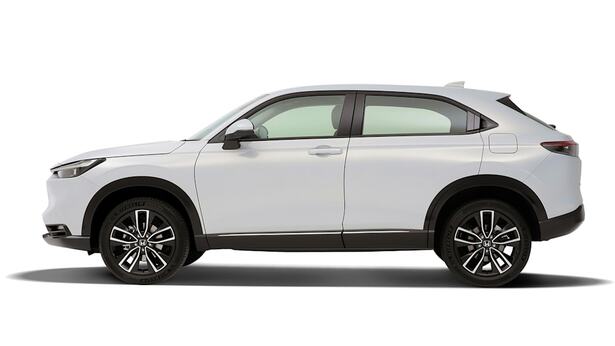 The new HR-V's headlights, taillights, wheel arches, and roofline from the profile view borrows from the current CX-9. HR-V (top) and CX-9 (bottom). The overall profile shape is more like the VW Atlas. 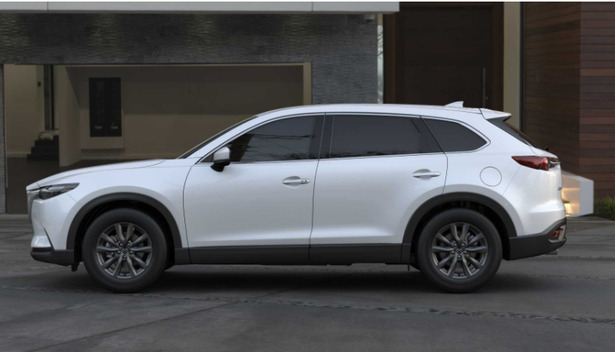 The back view also shows some similarities between the two. The new HR-V has taillight elements connected by a single bar, although in the HR-V that connecting bar appears to be illuminated, unlike the CX-9's chrome bar. The license plate cutout that sits lower on the tailgate are also very similar in shape and location. The roof spoiler and black outboard supports also look very similar. The HR-V does have a noticeable deep inset behind the rear logo which gives the HR-V a bit more visual depth. 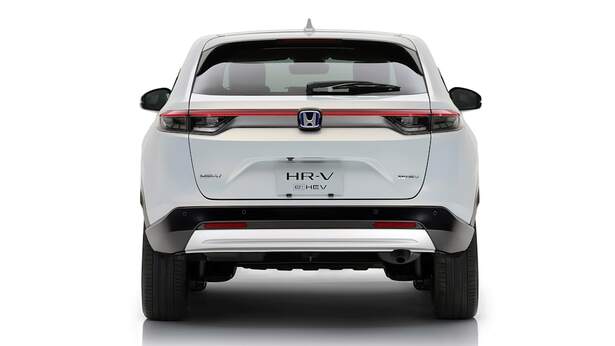 Although the taillights look different, the connecting bars are similar, as is the license plate cutout. HR-V (top) and CX-9 (bottom). 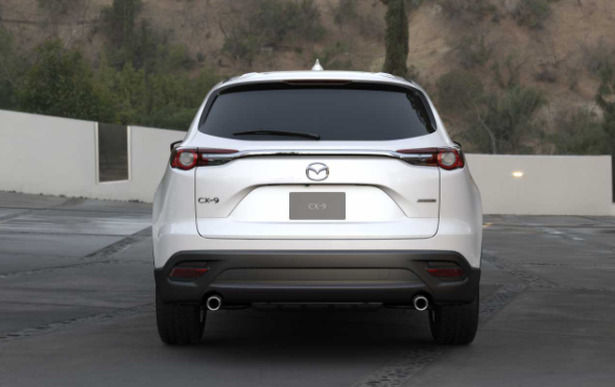 The HR-V's interior doesn't mimic the CX-9, but that's also tough to do since they're at very different price points. Its minimalist interior is more like the new Civic with freshly patterned seat fabric, a long lean dash, and larger physical HVAC controls. The interior (like the exterior) carries over one important element: the versatile split fold-down and flip-up configuration that makes cargo hauling much easier. Exact dimensions for the interior and exterior haven't been disclosed yet, but we're guessing there will be slight increases. 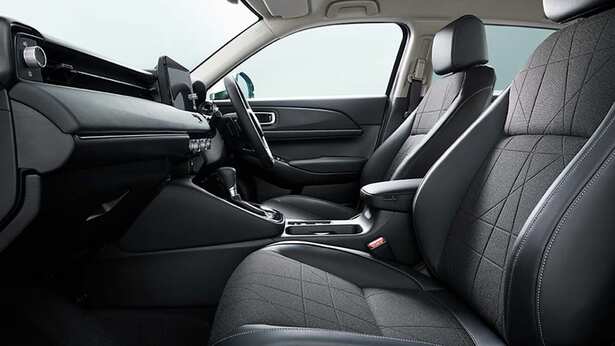 Shown in only right-hand-drive configuration (Japan), the interior of the new HR-V is fresh and modern.

The only powertrain will be a naturally aspirated 1.5-liter four-cylinder plus an electric motor. There are no official numbers yet, but the powertrain will likely come from the new Honda Fit (that's only sold overseas). The gas engine makes 96 horsepower and 97 lb-ft. of torque while the electric motor makes 106 horsepower and 187 lb-ft. Front-wheel drive and all-wheel drive are available. It looks like we may get the new HR-V later this year since it will go on sale in Japan in April. Watch for more details on pricing, trims, amenities, power output, and safety features in the coming months.