At least we're used to things getting canceled by now 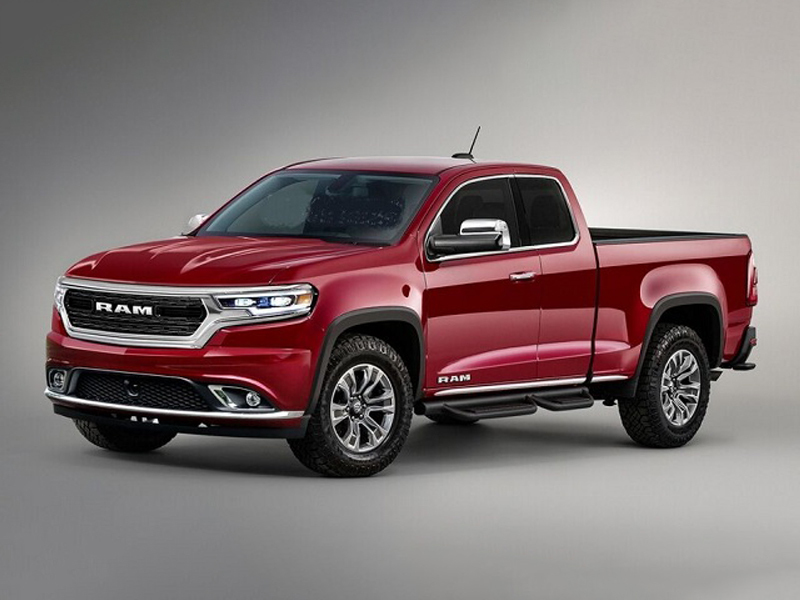 Plans for Ram's midsize pickup have been scrapped according to new reports. (image: FCAJeep.com)

With the immense success of the Ram 1500 and RAM HD trucks in recent years, we were looking forward to the return of the Dodge Dakota as the new midsize RAM Dakota to round out the automaker's lineup. All signs were pointing to a Dakota comeback. Ram trademarked the Dakota name last year, and a camouflaged Ram Dakota was spied being tested in Illinois. Now, our hopes of seeing a new Dakota come to life have been crushed as the latest reports indicate that Ram has canceled the highly-anticipated truck's return. 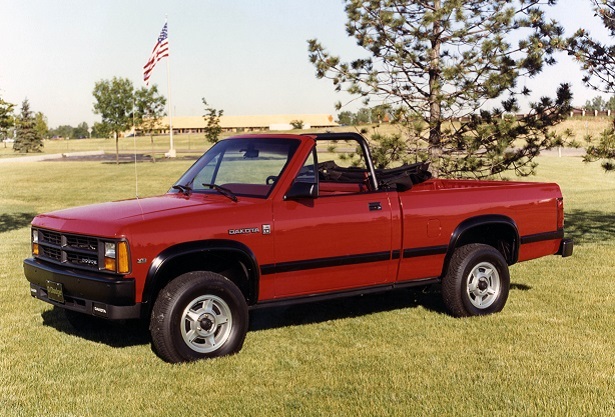 The original Dodge Dakota was offered as a convertible - that didn't last long.

The first generation Dodge Dakota was introduced in the late 1980s and offered customers a smaller alternative to the Dodge Ram full-size truck. The Dakota was unique in several ways. Not only was it offered as a convertible for a short time, but it was also the first midsize truck to house a V8 engine, blending utility with its compact size. After being discontinued in 2011, the Dakota nameplate was set to come out of retirement, but that no longer appears to be the case. 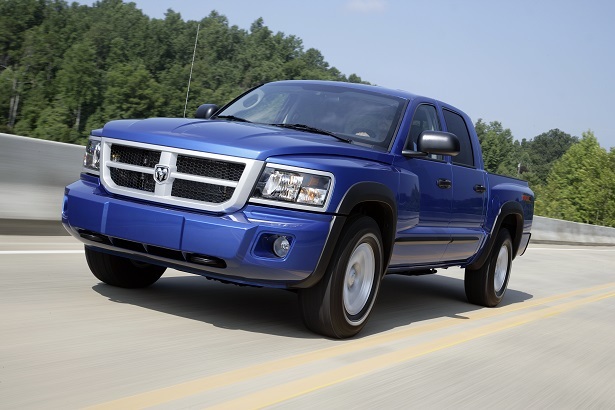 The Dakota provided body-on-frame utility with an optional V8.

GM Authority which covers General Motors news, but also closely watches the competition, reports that Ram's parent company, the newly-formed Stellantis, has scrapped plans to resurrect the Dakota. The reasons for the decision not to bring the Dakota back aren't yet clear. The new Dakota was rumored to be based around the Jeep Gladiator, sharing its 3.6-liter V6 engine and an eight-speed automatic transmission. Both rear-wheel-drive and 4WD would have likely been offered along with an optional 3.0-liter V6 diesel. Now, it looks like the full-size Ram 1500 will remain the smallest option for Ram truck shoppers. 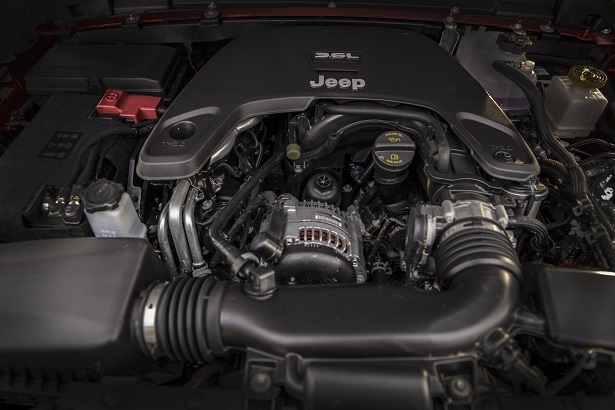 The Dakota would have likely shared the Jeep Gladiator's 3.6-liter V6 engine.

We're surprised by this development because the midsize truck segment is growing in popularity, and the Dakota would have accommodated shoppers that need a more compact vehicle than the 1500, and a more practical option than the Jeep Gladiator. Currently, the Gladiator is the only midsize option from Stellantis, and it is geared towards off-roading versus everyday utility.

Despite lackluster demand after launch and a higher price tag relative to the competition, the Gladiator's sales looked more promising in 2020. The truck took 4th place in market share beating out competitors like the Nissan Frontier and GMC Canyon. One possible reason for the Dakota's cancellation is concern that it will cannibalize the Gladiator's sales which are finally starting to pick up steam. Perhaps we will see a midsize truck offering from Ram one day, but based on the latest reports, it won't be in the form of a Dakota, and it won't be any time soon.