When 395 horsepower from the turbocharged V6 isn't enough 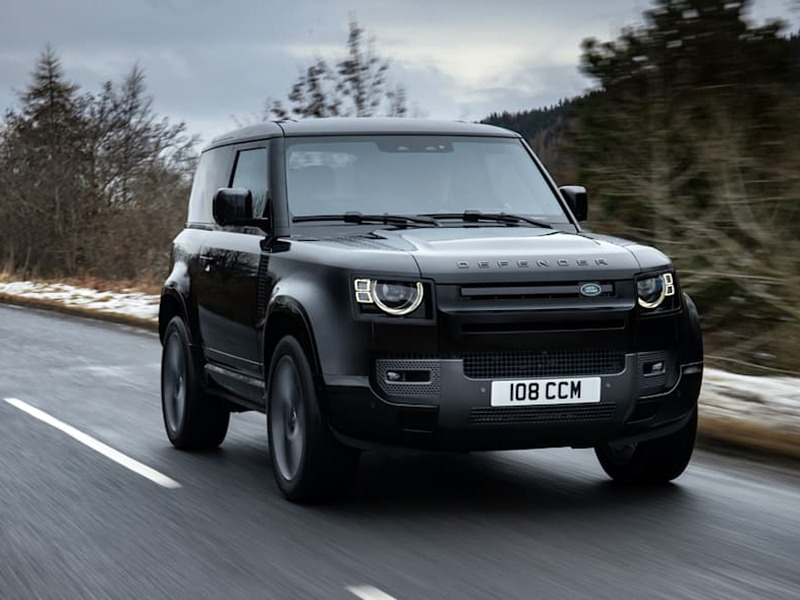 We're actually driving the 2021 Land Rover Defender 110 right now with its rather potent 395 horsepower from the turbocharged, mild-hybrid V6 engine. It's plenty powerful and quite a blast to drive (full review coming). But Land Rover is following in the footsteps of the new Jeep Wrangler Rubicon 392 and giving the new Defender a supercharged V8 engine that will surely warp your face when you mash the gas. 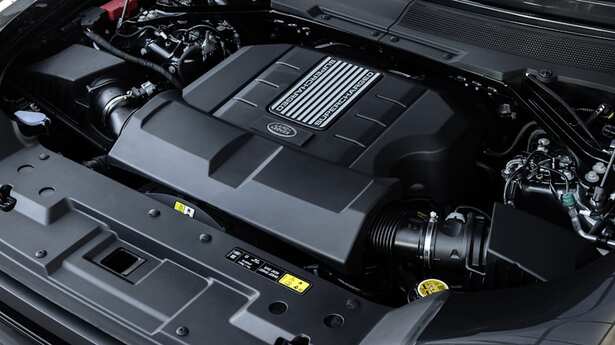 518 supercharged horses and 461 lb-ft of torque make for the most powerful engine ever in a Defender... by a lot.

The new V8 engine moves the Defender to 60 mph in a mere 4.9 seconds. That's pretty damned fast, considering that the rather quick Ford Explorer ST will do it in a comparatively sluggish 5.6 seconds. While it's nowhere near the Alfa Romeo Stelvio Quadrifoglio's 3.3-second sprint, the Alfa just can't do more than pavement duties, whereas the Defender was designed to manage decidedly rougher stuff. Oh yeah, the V8's top speed is 149 mph. Yikes. 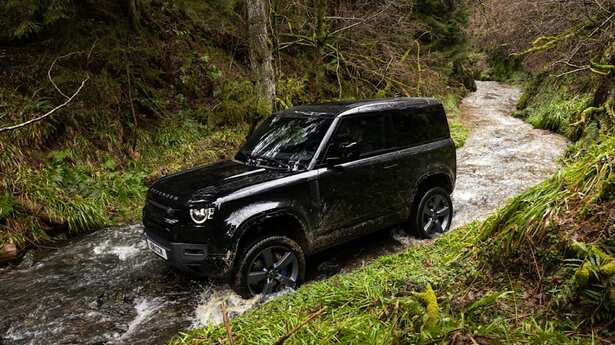 Of course, there's some sacrifice involved. The V8 Defender puts on the pounds as a result of beefed-up components and the bigger engine, of course. It jumps about 600 to 700 pounds in the European version, so we can expect something close here in the states. The four-door 110 already weighs over 5,000 pounds, so its corpulence won't go unnoticed. The good thing is that the power bump will be quite noticeable, even with the weight gain. 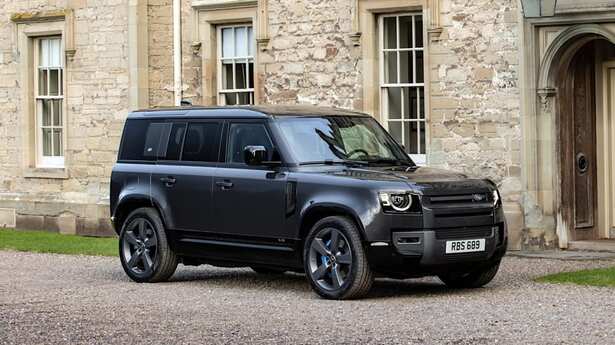 Further modifications were made to the V8, including changes to its rear differential, adaptive chassis components, Terrain Response 2 drive modes, and its torque vectoring. A new "Dynamic" mode means more sporting driving dynamics, but don't get too excited since it won't make up for a lack of skill on your part. There are also, thankfully, bigger brakes to make stopping the added mass more manageable. 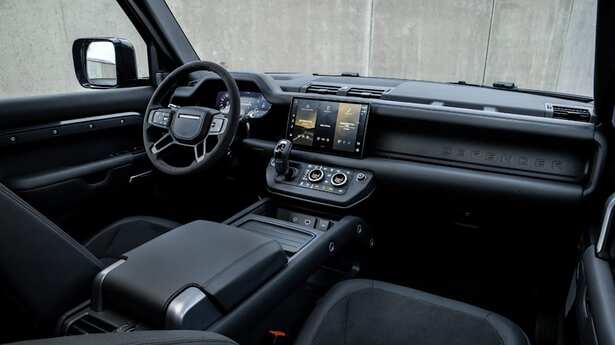 The Defender's interior is easily our favorite in the Land Rover lineup thanks to its huge storage capabilities, excellent steering wheel hub, and mixed material seats.

The interior gets an upgraded Pivi Pro infotainment suite with a larger optional 11.4-inch touchscreen, Qi-Wireless device charging, and better Wi-Fi (because you need that when you're off-roading, right?). And just so you can let everyone know you don't have a measly inline-six cylinder version, there are plenty of V8 badges and blue accent trim.