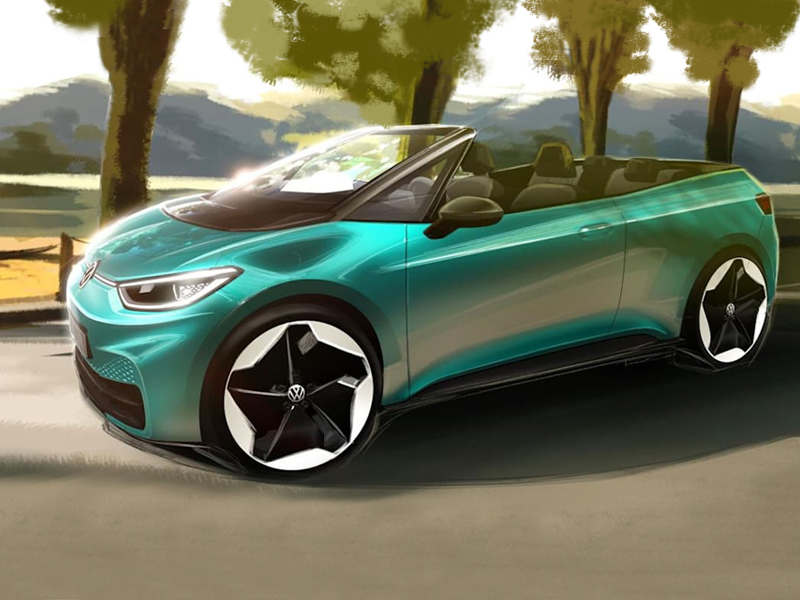 No gas, fresh air, and zippy handling could make the ID.3 Cabrio a blast.

Oh, how we lament the demise of the fun Volkswagen Golf hatchback from our shores. It's too bad Americans seem to despise hatchbacks, but it's true. At least VW is definitely going to have an electric hatchback in its stable. The ID.3 is actually an alternative to the Golf (and the e-Golf), offered as a four-door hatchback. But VW has done some remedial renderings to show off a potential 2-door convertible variant. The sad part is that the ID.3 isn't for sale here (we get the ID.4 crossover), so it's doubtful we'll see the convertible even if VW does build it. 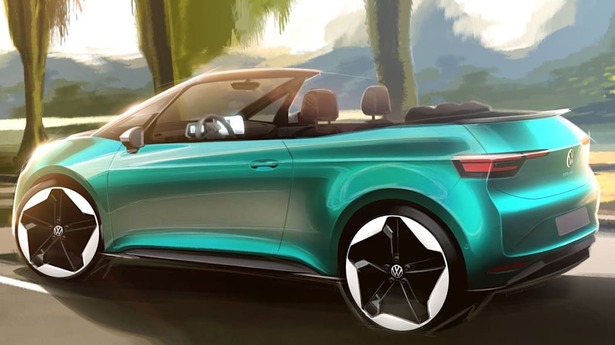 It looks like the VW Golf Cabriolet is getting resurrected as an EV. How cool would that be?

Ralf Brandstätter, the CEO of Volkswagen Passenger Cars, published these renderings on his own LinkedIn page. But then things went a bit further with Volkswagen head Herbert Diess posting the same renderings on Twitter. They are actually bona fide VW images, not some rogue mockups by a dreamer. In fact, Diess confirmed the project is actually under consideration for production.

In order for this to work, the ID.3 (which isn't even for sale yet) would have to not only chop the top but also remove two doors and get some structural reinforcements, as well. The large, steep front windshield from the ID.3 remains in the rendering, but we're not quite sure if the ID.3 Cabrio would be a retractable hardtop or a soft top. It seems like there's hardly enough room to squeeze in a hardtop and mechanism, but stranger things have happened. 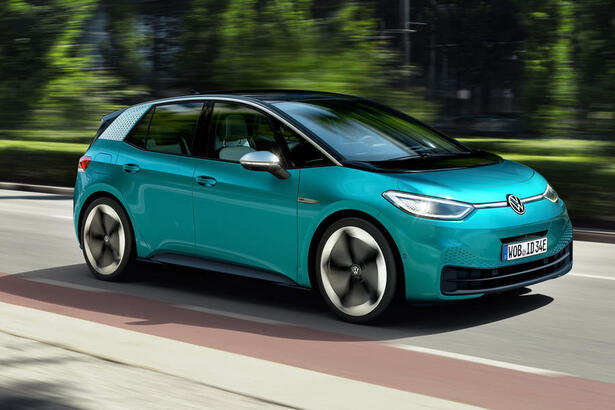 The ID.3 five-door hatch is available in Europe now, and first editions are already sold out.

While a convertible version might not seem feasible, the EV layout actually makes it easier since the battery pack sits low under the passenger compartment, and the motors are located at the wheels. EVs typically allow for more overall space in the cabin due to these factors, which should make turning the ID.3 into a sleek convertible that much easier than in a conventional gas car. 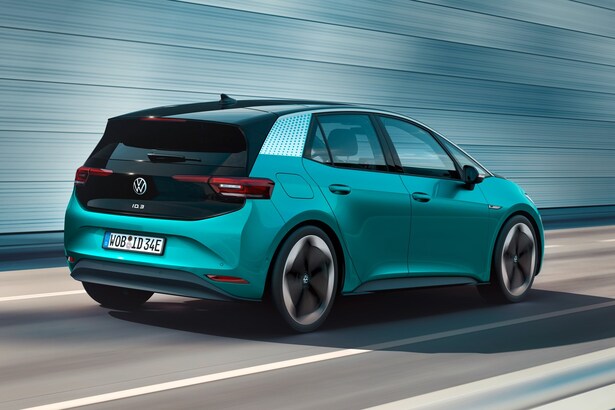 Introducing such a model could be a niche hit for the brand since the Beetle Cabrio is no more. The new line of electric vehicles from VW is significant, and at least the U.S. now has the ID.4 crossover, which we think will do well here. If a Cabrio version of the ID.3 makes it to production, it could do well in the U.S., even if the ID.3 hatchback never makes it over.

We're bummed you can't get a new VW Golf anymore, but you can buy a great used one. Read our review below: 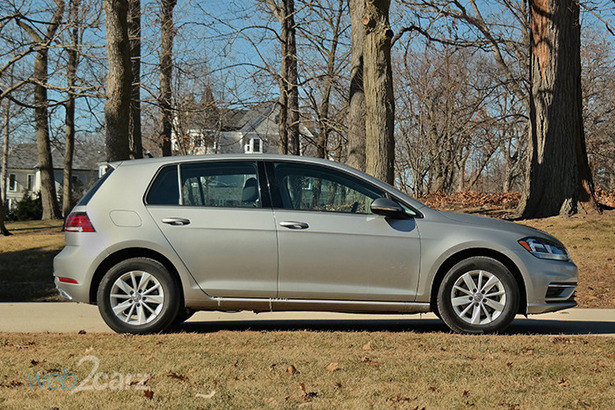