Plan on Stealing a Dodge Charger or Challenger? 3 Horsepower Limit Will Make You Think Again 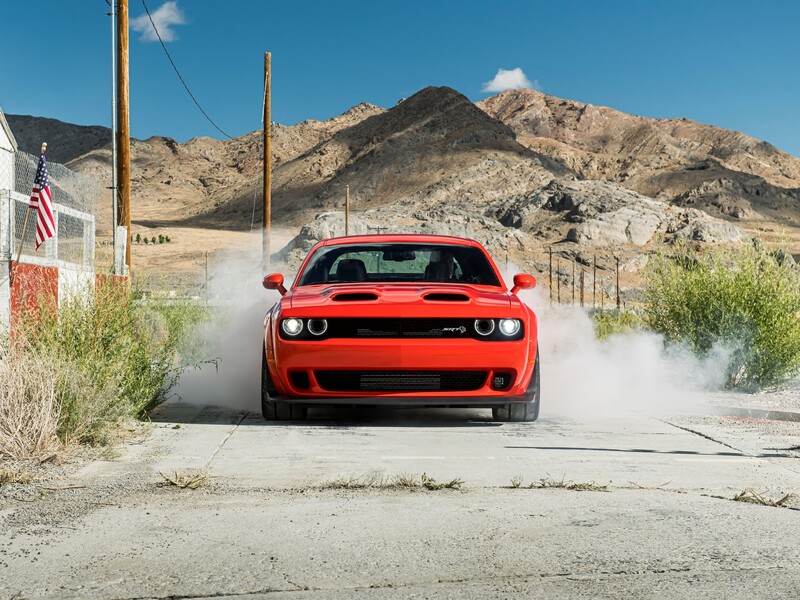 No more quick getaways for thieves. No getaways is more like it.

It looks like rampant thefts of America's most powerful muscle cars have made Stellantis ramp up their vehicle security. Thieves love the V8-powered Dodge Challenger and Charger models so much, Dodge has created a software patch that turns their ferocious big cats into slow-moving baby kittens, taking engines as powerful as 807 horsepower down to an emasculating 3 horsepower. Yes, you read that right. Not 300, not 30, but 3. 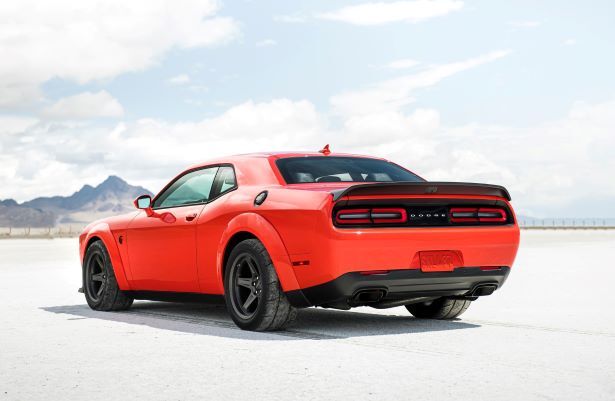 The 807-horsepower Challenger SRT Super Stock gets its wings clipped when a theft is attempted.

The new software patch is for Chargers and Challengers equipped with either the 6.2- or 6.4-liter Hemi V8 engines. The patch creates a new Security Mode that effectively locks the vehicles' full output. Here's how it works. The main key code is standard, but there's a second layer with a 4-digit code that undergirds the main key code. Owners can select the 4-digit code. Think two-factor authentication you see on your computer that requires a code to gain access to content. It doesn't even matter if you have the Hellcat keyfob that unlocks the car's total output. You have to know the 4-digit code, or you have... only... 3... horsepower. You might as well be on a riding mower. 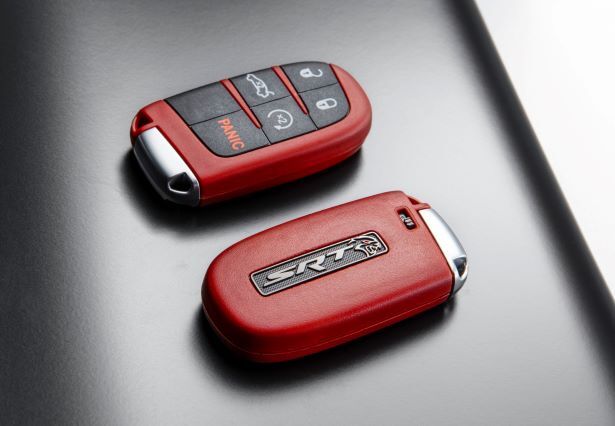 Without the four-digit code, the car's at idle speed of about 675 rpm is the maximum it's capable of. that's about 22 foot-pounds and just under 3 horsepower (2.8, to be exact). And you don't even have to have a current model in order for the software patch to work. It works retroactively to 2015 models, and Dodge dealers will install the patch for free.

Dodge CEO Tim Kuniskis stated, "when flashed into the computer of affected 2015 or newer Dodge muscle cars, the protective software will limit the engine output to less than three horsepower, foiling fast getaways and joyrides. More than 150 cars are stolen every day in the United States. For any car owner, it's terrible, it's a hassle and it's a personal violation. Though statistically rare, car thieves have targeted the high-horsepower Dodge muscle cars, and we want the Dodge 'Brotherhood' to know we're taking quick action and covering their backs." 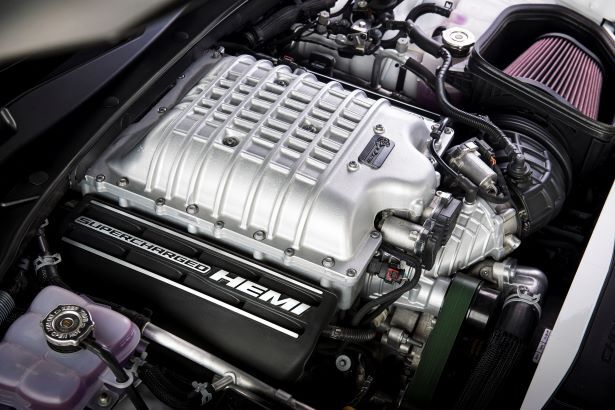 3 horsepower from a supercharged HEMI V8 engine is like turning a nuke into a firecracker.

This is good news for V8-powered Charger and Challenger owners, even though statistically, the models aren't the most stolen vehicles in America. But for Detroit car owners, the stats are a bit harrowing, amounting to more than 1,000 models stolen in 2020. The bad news is that owners of V8-powered Durango and Grand Cherokee SUVs are S.O.L. when it comes to getting the Security Mode. Let's hope Stellantis makes that inclusion soon. 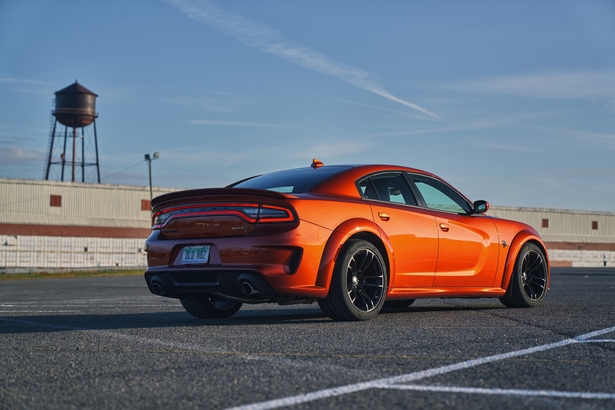 The new security patch will make Charger thieves feel like they're standing still.

Dodge's new Security Mode software will be available for installation at dealerships late in the second quarter of 2021. It can't come soon enough. Until then, maybe consider getting "The Club" steering wheel lock, littering your interior with fast-food wrappers, or keeping a pissed-off Doberman in the driver's seat (with the window cracked open, of course).