The premium brand needs to build this as its halo car. 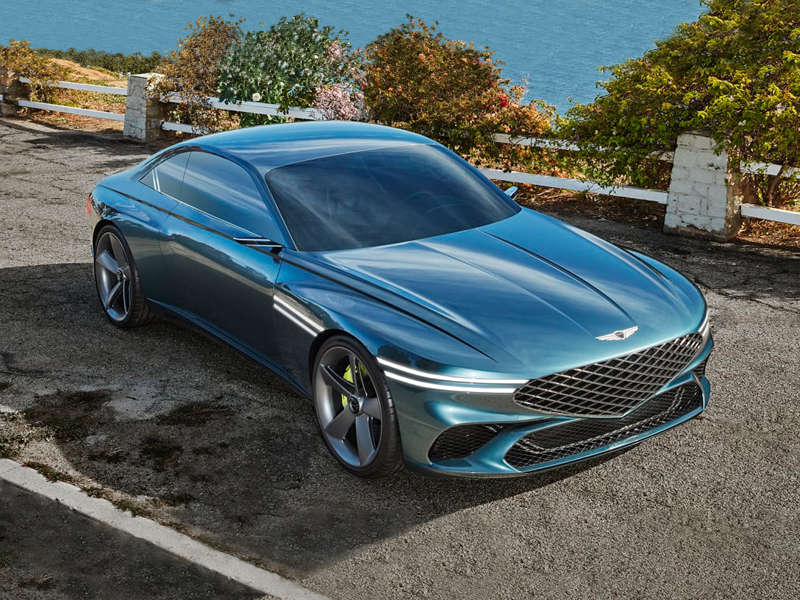 We didn't see this coming, but we're glad it did.

Of all the mainstream electric vehicles out there, not many of them can be called beautiful. In fact, we'd dare to say that none of them qualify. Okay, so the Tesla Model S and the Jaguar I-Pace are attractive, as is the upcoming Kia EV6 we covered recently. The Karma Revero is certainly a head-turner, but it's so niche that hardly anyone knows about it. The Revero is exotic, but it falls short of true beauty. Well, Genesis just pulled the covers back on its latest EV, and it's simply called the Genesis X Concept. When we first saw it last night, our jaws dropped. The South Korean brand just created THE MOST BEAUTIFUL electric vehicle on the planet. Photos speak for themselves. 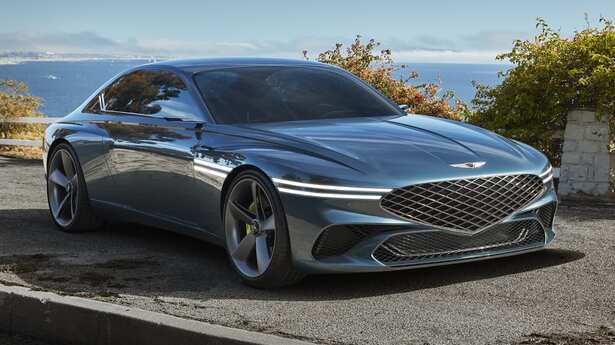 The X looks like nothing else on the road. Part exotic coupe, part muscle car, all awesome.

We don't especially care that Genesis didn't provide any information on the powertrain except that the Genesis X is purely electric. This could very well be the halo car the brand needs, in spite of the fact that big luxury coupes like the BMW 8-Series and the Mercedes S Class Coupe don't exactly sell in big numbers. We're a bit surprised the concept didn't turn out to be an electric crossover, given the success of the new Genesis GV80 that likely saved Tiger Woods' life. But we applaud Genesis for taking some big risks and building a real statement of a car. 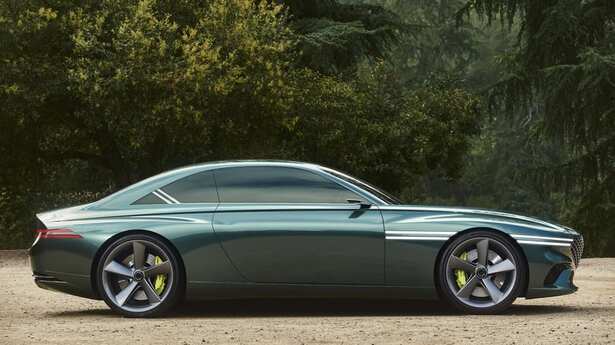 It reminds us a little of the 1970's Aston Martin V8 Vantage.

The low hood, elegantly bulged-out haunches at all four wheels, the concave rear fascia blend beautifully into the body, and the thematic "two-line" light signature that's currently on the G80, GV80, and the upcoming, refreshed G70 show up in the most dramatic fashion yet on the X. In fact, they appear to make up the headlight units and then wrap around to the front edge of the long doors. Even the side rear windows have the same two-line design, as do the taillights. 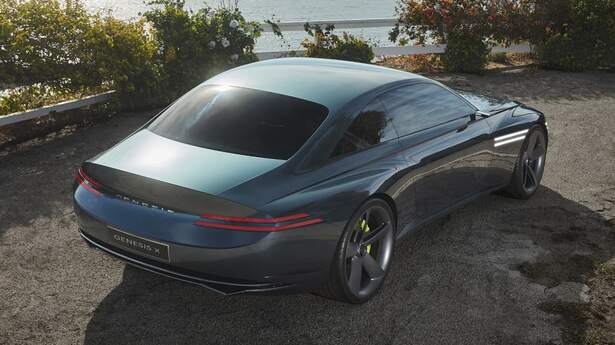 The simplicity and elegance of the design are pretty much perfect.

The interior, which likely won't be on the production model (if it ever happens), is unlike any Genesis we've seen before, concept or production. There's a huge wraparound cockpit that extends from the drive mode selector on the center console all the way around to the driver's side door. The whole instrument binnacle, center console, steering wheel, and front seats are clad in rich brown leather, while the rear GT seats are actually a dark blue-green hue, a very nice touch. 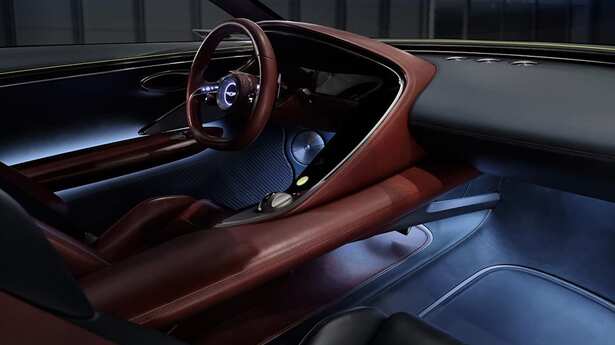 There's less emphasis on big touchscreens and more on a stunning driver-centric cabin.

The tough part to swallow is the fact that Genesis didn't say anything about actually putting the X into production. Of course, in its current very exotic form, that's unlikely, but it may point to the direction in which their headed in terms of design. Do they need a halo car? If they want to compete with the Germans, we would say yes. Mercedes-Benz has the AMG GT, BMW has the M8, and Audi has the R8. It only makes sense for Genesis to build something like the X. Plus, it makes sense for the brand's first halo car to be an EV since that's the next big thing in the automotive industry. It would show class-leading design, as well as efficiency. It's time for Genesis to do something really big, and the world is ready for something like the X.