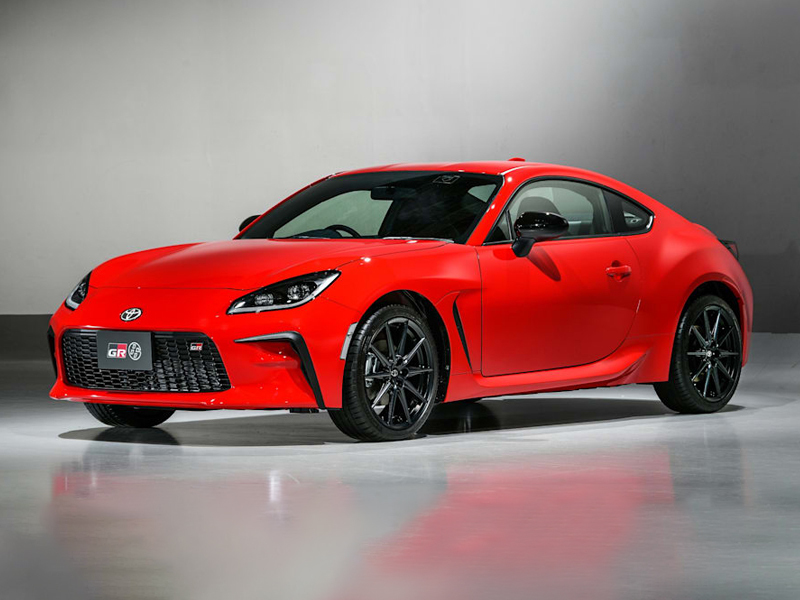 It's almost hard to believe the Toyota GR 86 (and its sibling, the Subaru BRZ) still exist in a world where no one wants to drive stick (except for us enthusiasts) and everyone's helming a boring crossover. But Toyota is keeping the spirit alive with a brand new GR 86 (formerly known as simply, "86"). Here it is in the flesh, and there are, thankfully, no real surprises. 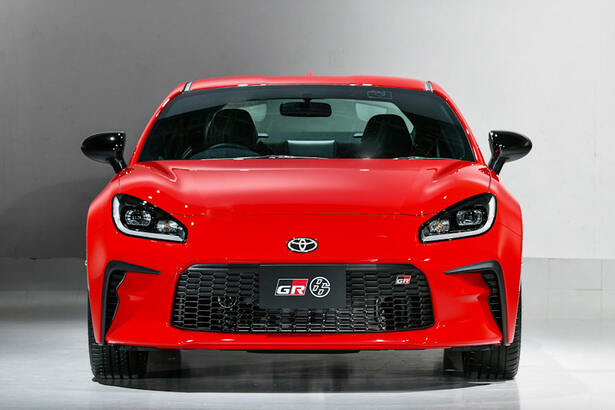 It looks a little bit like the 3rd-gen (NC) Miata from the front view.

If anything, the biggest change (which is still small) is the 232 horsepower output, a 4-horsepower bump from the 228 horsepower in the BRZ. The GR 86 is more aggressively tuned for performance, but that doesn't mean the BRZ won't also be a thrill to drive since both cars are light, rear-wheel drive, and manual transmission. Power is up from the previous 205-hp 2.0-liter four, and torque is up from 156 to 184 lb-ft. Those are significant numbers that will show in the car's acceleration times. 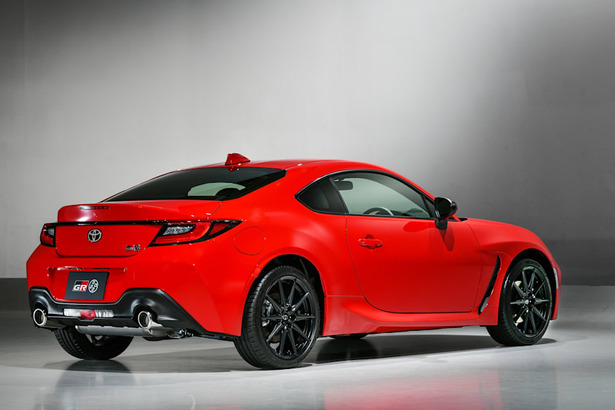 The most important news, of course, is the fact that both of these cars are seeing a second-generation in the midst of a market were sales numbers are paltry. For the 2020 model year, the Subaru BRZ  sold a mere 2,267, and the Toyota 86 sold a hair more at 2,476. For comparison's sake, consider the fact that Toyota sells about 40,000 RAV4 crossovers in a single month. We applaud Subaru and Toyota for sticking with both of these sports cars for another generation. 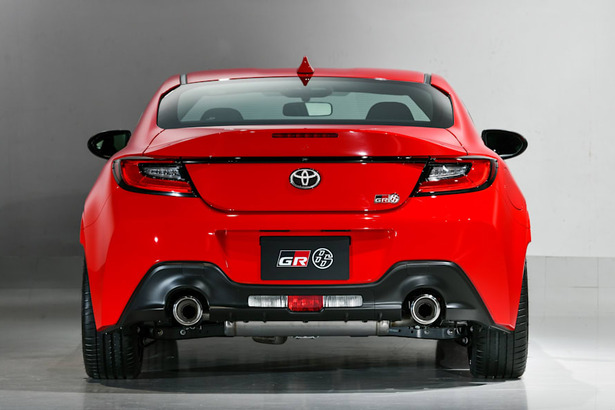 In terms of power, no one will be blown away with the GR 86's 232 horsepower, but it only weighs about 2,800 pounds, which means it has a better power-to-weight ratio than the outgoing model and should provide even better structural rigidity for enhanced handling capabilities. We don't know what the lateral g's are, but we expect the number will be better than the current car's already very good 0.90g. 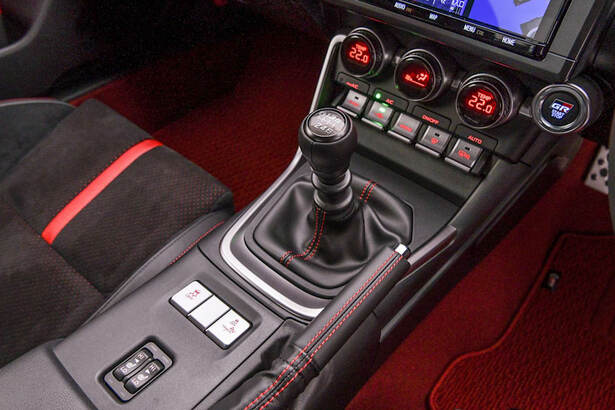 This is a shot of the right-hand-drive GR 86 for the Japanese market. Note: the all-important manual transmission that's standard equipment.

The 86 was already a great car to drive at the limit. It didn't have so much power that it was easy to lose control, and it provided thrills whenever you took it out. It was criticized for being a tad underpowered, and the chassis, suspension, and brakes could've certainly handled more power. We hope the steering in the new car is just as (if not more) immediate than the outgoing model, and the notchy transmission shifts, as well. Buyers are holding out for an improved interior, better sound deadening and improved infotainment. 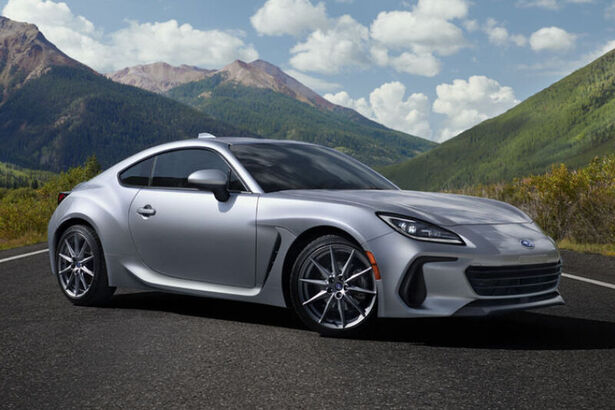 You can see that the GR 86 doesn't depart much from the new Subaru BRZ (above).

We can't wait to get a hold of both of these cars because they reflect the continued commitment of both brands to an enhanced driving experience and an overall improved vehicle in terms of looks, interior appointments, and power. It's this kind of vehicle that gives us hope in the midst of anesthetizing crossovers, and we're thrilled about what this means for the future of the BRZ and the GR 86. A third-generation, perhaps. We'll keep our fingers crossed.

Find Local Discounts on the Toyota 86

The Toyota 86 is a great driver's car. Check out our full review below: 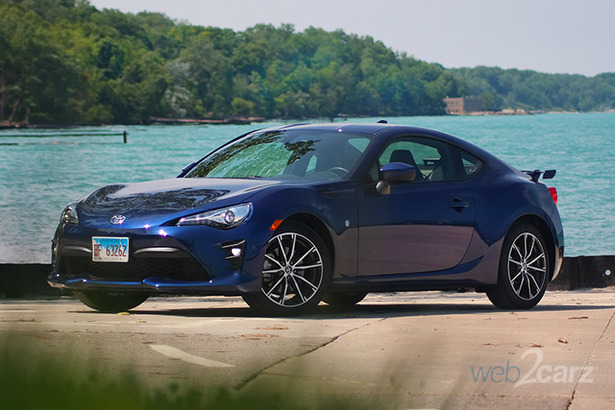