The 2022 Honda Civic Shows Off Its New Refined Look

A baby Accord, only better looking 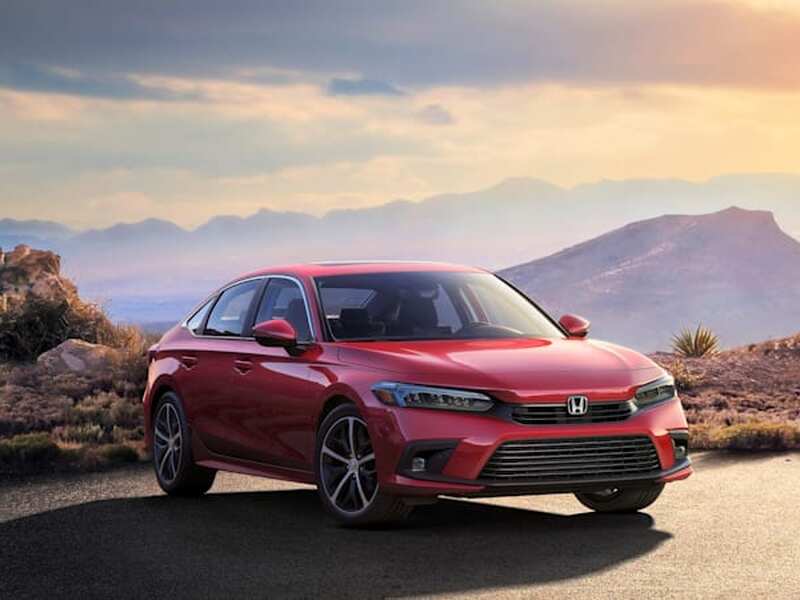 You won't be aashamed to hand it to the valet anymore.

Honda just dropped a single photo of the 2022 Civic, and we're happy to say it's pretty much like the concept we saw last year. This means the overstyled 10th generation will be a distant memory (to Honda's credit, they smoothed things out a bit in the car's mid-cycle refresh a couple of years ago). What this means is that the production version carries a lot over from big brother Accord with smoother lines and a simpler look overall. 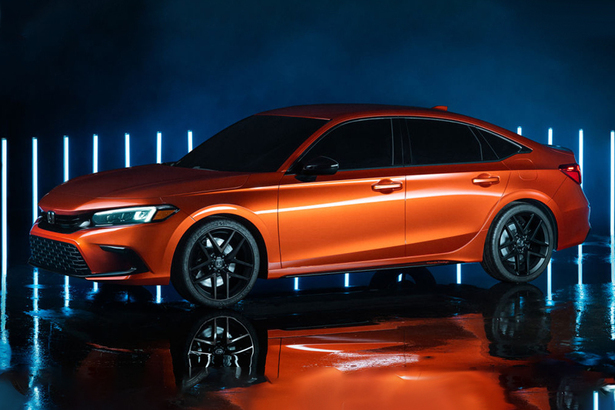 The 11th-generation Civic eliminates the busyness of the outgoing model, those C-shaped taillights, and the overly angular look (we're guessing the Civic Type-R will lose a lot of its crazy details, too). The new Civic gets a more upright front fascia, a smaller grille, and more refined body creases. The look is clearly a more mature approach to the Civic's design. We don't have a shot of the rear, profile, or the interior, but we expect it to be very similar to the prototype. 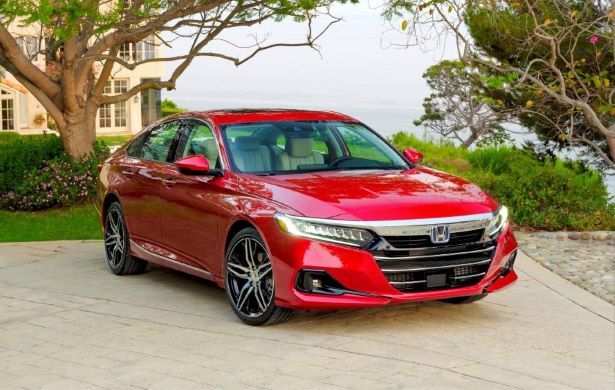 The current Honda Accord isn't our favorite, but the best parts show up in the new Civic.

As unattractive as the current Civic is in some trims, it really is great to drive, and Honda promises the 2022 model will be even more engaging from behind the wheel. The engine choices have not been revealed, but there should be a base vehicle with a turbo-four, a sportier Si model, and the crazy Type R. Front-wheel-drive will still be the only configuration offered on the Civic. The full reveal for the new Civic (including features, technology, safety, trim levels, engines, and pricing) should drop on April 28, 2021.

The Honda Civic is one of the best sedans on the market, and a used one is still a great buy. Read our detailed review. 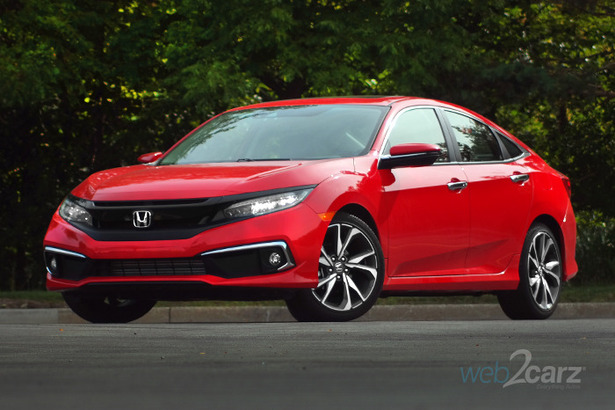