Is there a more radical one-off you've seen recently? 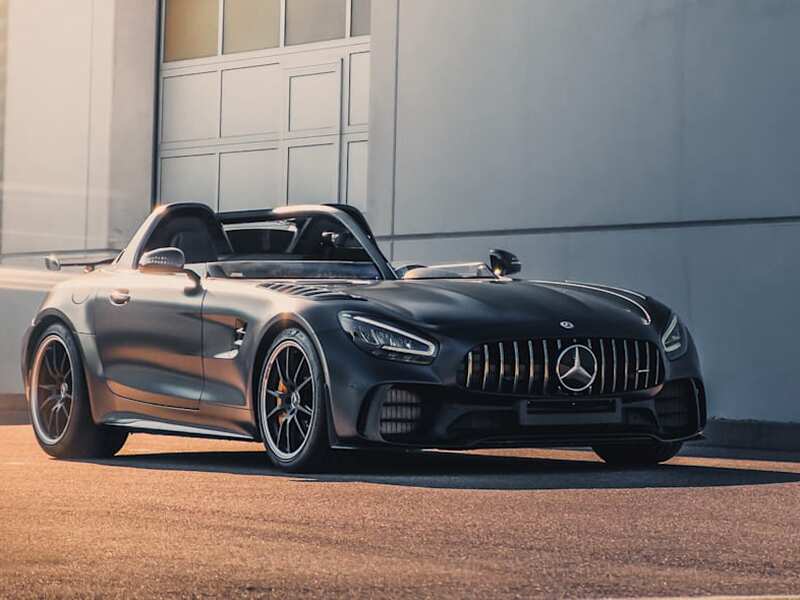 It'll have to be driven only in the dry, sadly.

You might have seen some pretty sweet roofless supercars lately because the trend is catching fire. These generally track-focused vehicles aren't exactly daily drivers, and they're about as radical as a car can get and, at the same time, be street legal. This one comes by way of Ronald A. Bussink, a product designer who took an AMG GT R Roadster and made it even more impressive than it already is. The somewhat awkward name of the car is the Bussink GT R Speedlegend. It might not exactly roll off your tongue, but the car has no problem rolling, very quickly, at that. 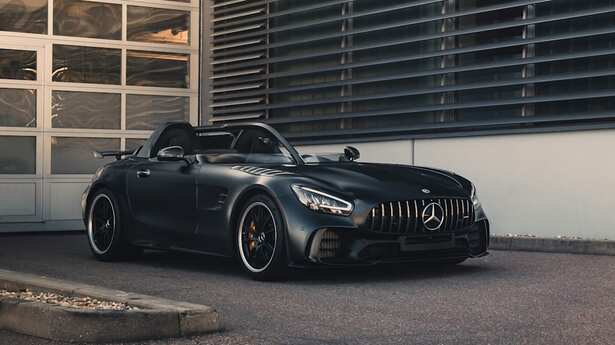 Bussink used the HWA AG team in Affalterbach, Germany, famous for building both vehicles and components for Mercedes-AMG. They got their hands on the AMG GTR Roadster and added a truly unique “Speedbow” that extends from the base of the abbreviated windscreen all the way to the back of the car. It's inspired by the special F1 halo structure that protects racing drivers, and the car's look is also inspired by the roofless Mercedes-AMG SLR Stirling Moss. The bow is protective, structural, and also houses some of the controls lost by the removal of the top and the windshield. It also happens to look pretty damned cool. Maybe you can do 1/4 pullups on it? 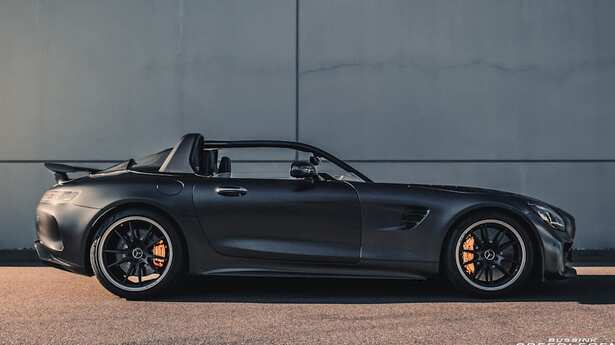 Bussink states the removal of the roof and glass helps the car lose about 220 pounds, as well as dropping the car's center of gravity. Special bits include rear louvers, carbon fiber trim, and an increased power output of 850 horses, way more than the 577 hp in the stock AMG GT R Roadster. There are no performance numbers, but the Bussink should get to 60 quite a bit faster than the Roadster's 0-100 kph (62 mph) 3.6 seconds. 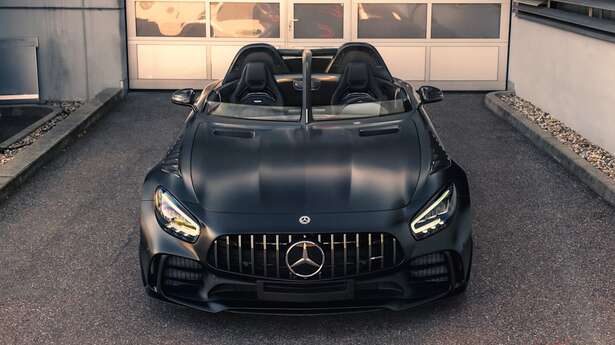 Every Bussink GT R Speedlegend requires the use of a helmet when driving, and it just so happens to come with its own paint-matched auto racing helmet. Owners can also request interior customization colors, materials, and LED shift lights mounted in a special carbon fiber steering wheel. Oh, and every buyer will get an Armin Strom wristwatch that's worth a few thousand bucks. Not too shabby. 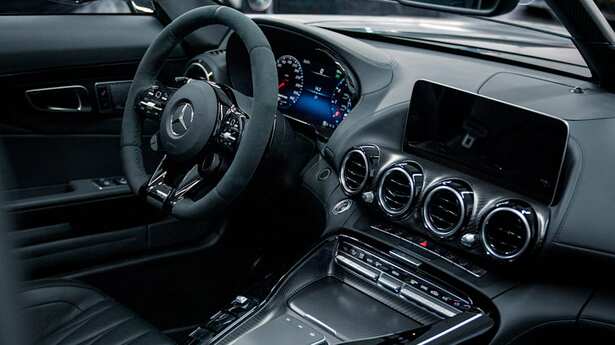 Only five of them will be built, and it's just too bad for you that they've already been spoken for. The price? No mention of it, but it's got to be substantially more than the $189,750 price tag of the AMG GT R Roadster. Owners should take comfort that their special one-off (or five-off, in this case) is built to last since it was in the hands of HWA AMG. Let's just hope every owner at least has a garage to park this in because there is definitely no way to keep the rain out.