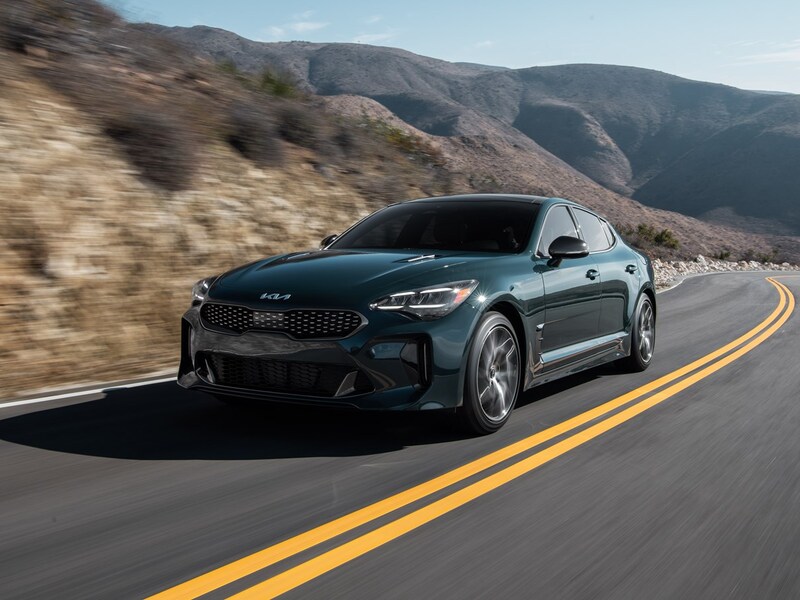 The writing was on the wall, but now it looks like the end is coming.

We love it when automakers build cars that enthusiasts will love, knowing that they won't make much money in the process. Such is the case with the Kia Stinger sports sedan. The brand just announced that it will no longer build it after the spring of 2022. It seems that the formula of rear-wheel drive, excellent power, great handling, and sporty looks is the wrong one for the modern car market. After all, cars like the last Chevy Impala and the Pontiac G8 only lasted a few years, and now the grim reaper is coming for the Stinger. Too bad because we really loved it. In 2018, we named it our Car Of The Year. 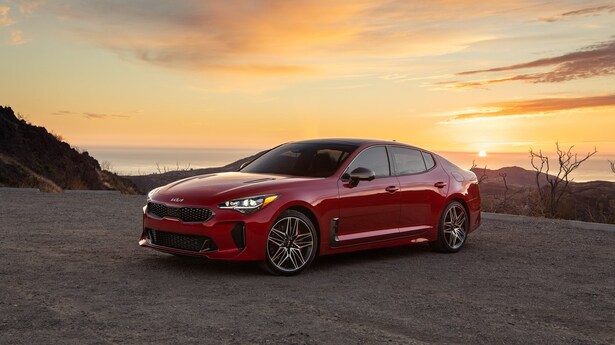 While it's not official, the Korean Car Blog stated that Kia gave its plants their 2022 production schedules that indicate the Sohari factory where the Stinger is built will be retooled for other models. That's pretty clear news that the Stinger is not long for this world. The Sohari factory will, apparently, build electrified vehicles like the upcoming Kia Carnival Hybrid starting in 2022. Manufacturing of the Kia Stinger will end by that time, as well, which means no more Stinger after June of 2022. 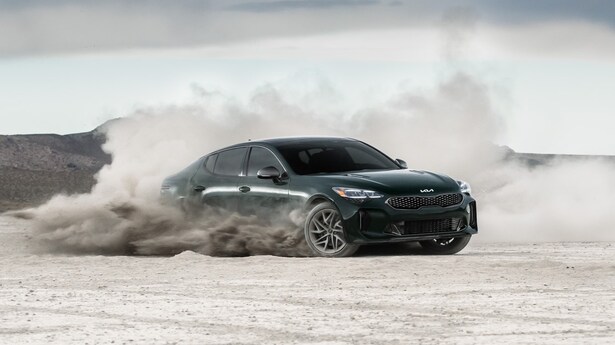 The hard part to stomach is the fact that the Kia Stinger offered great performance and true family and and cargo space to make it a great daily driver. It also has available all-wheel drive and a capacious hatchback that made it truly practical in ways other sedans aren't. The base MSRP is $36,090, lower than the average price of a new car these days ($41,263 as of May of 2021). 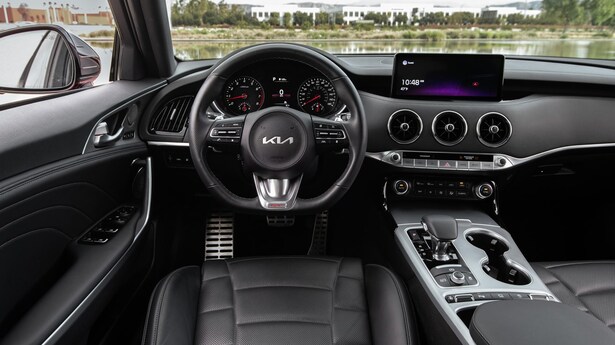 The Stinger was also refreshed for 2022, which makes the news even harder to believe. The refreshed 2022 Stinger showed up in March of this year with a new base engine, more power for the V6 engine, upgraded in-car tech, and revised front and rear fascias. There's even a new special Scorpion edition.  But Stinger sales figures have never been great, which should come as no surprise since only trucks, SUVs, and crossovers are sellilng well while sedans, hatchbacks, and wagons continue to suffer.

Sales of the Stinger have been lower than Kia's rather humble goals. Through the end of June 2021, the Stinger's sales were at a mere 6,498 units. Compare that to the BMW 5-Series at 13,702 units. Compared the Stinger to its Sorento crossover stablemate at 48,313 units for the same timeframe. It's pretty obvious that the Stinger isn't doing well. 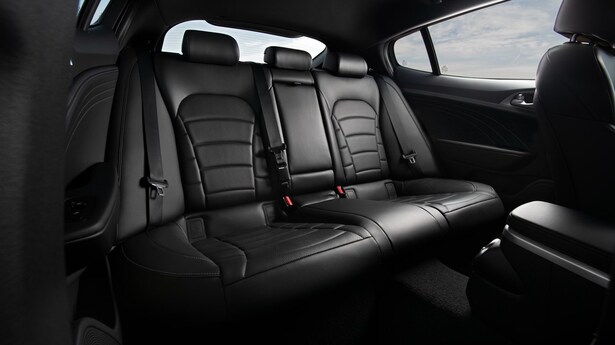 Kia is looking in a new direction for its future, and investments in electrification with the EV6 and other hybrid models like the Sorento and Carnival Hybrids require more attention that the Stinger does. With its new logo and totally redesigned models, Kia hopes to capture more market share, and it looks poised to do so. It just won't include rear-wheel drive sports sedans, apparently, and that's truly sad for us. Get one now, while you still can, or look for it in the used car market after it's gone.