From drowning to treading water 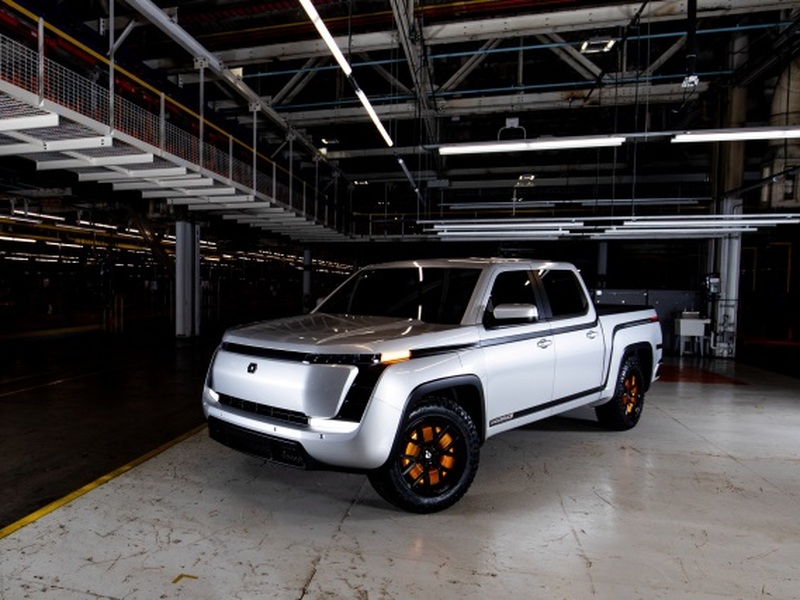 We weren't sure this truck had the endurance to make it.

Lordstown Motors has been having a hell of a time lately in getting its electric pickup truck beyond more than just a prototype and into the reality of production. Not only did their CEO Steve Burns and CFO Julio Rodriguez resign back in June, but their story changed from a bright future to a supposed inability to make good on their promises. To make things worse, the company is undergoing regulatory scrutiny because of its SPAC merger and questionable vehicle preorder numbers. Now, it seems things have turned around just in time, at least in terms of financial viability. 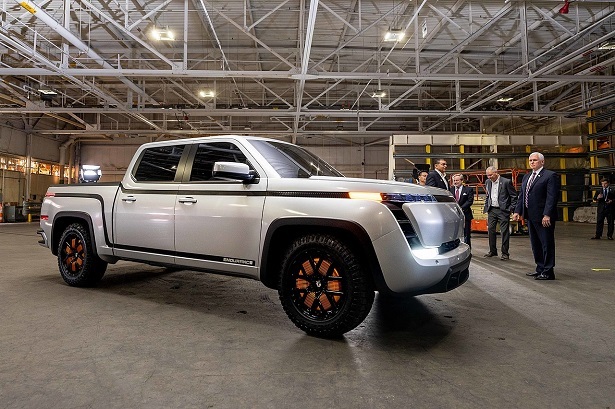 For those of you unfamiliar with Lordstown's woes, there are some big questions about the company. In March of this year, the investment research firm Hindenburg Research published a report stating that Lordstown demonstrated a history of fraud by misleading investors, exaggerating demand and orders for its trucks, as well deceiving the public and shareholders about its own ability to build the Endurance truck. 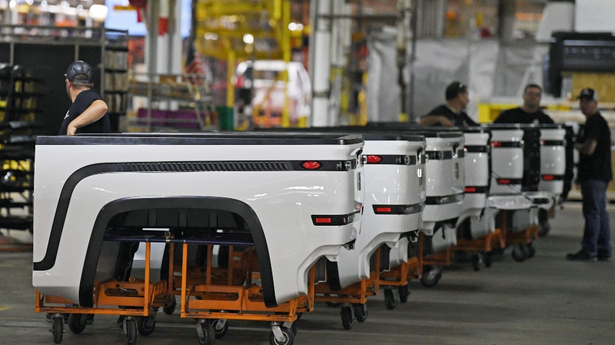 Yesterday, the startup announced that hedge fund YA II PN, Ltd. will buy up to $400 million of the company's publicly traded shares over a three-year period. Under the terms of the deal, YA II PN, Ltd. can receive nearly 35 million Lordstown shares upon execution of the agreement, subject to the approval of Lordstown shareholders. It also will receive a small discount on additionally purchased shares in the future. Lest you think YA II PN Ltd. is a Chinese fund, it's actually is a fund managed by Mountainside, NJ-based investment manager Yorkville Advisors Global LP.

Not only does this provide much-needed financing for Lordstown Motors, but it also makes the company more attractive to investors, which could secure the company's short-term future and any hope of long-term viability. What's more important than this, of course, is the company's ability to build its Endurance pickup trucks to meet the needs of customers and businesses. If it can't do this in a timely fashion, nothing will be able to save it.

What is the Endurance Truck? 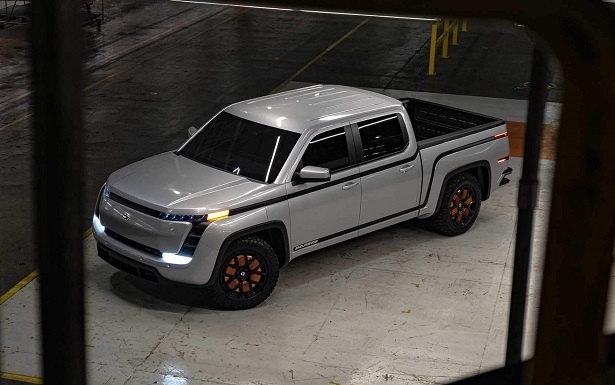 For those of you unfamiliar with the actual Endurance electric pickup truck, it is a big deal if it can actually become a reality. Meant to be a commercial electric truck, it was actually based on the Workhorse Group's W-15 pickup truck. Lordstown Motors bought the Lordstown, MI General Motors plant with help from GM and then paid Workhorse Group $12 million dollars for the licensing rights to the intellectual property of the Workhorse W-15. The design of the Endurance actually comes from commercial semi-trucks, and it's mean to be purposeful and simple. The stats on the Endurance will be key to its selling well.

The planned date for the release of the Endurance to its fleet customers was January of 2022, which seems awfully soon after all this recent drama. Will it be able to get its factory in order to meet production volumes? The company says it has enough funding for production through May 2022, so it does expect to be able to deliver. Later next year, it will need more capital in order to expand capacity beyond its current 20,000/year capability.