The Return of the Acura Integra Has Us Really Excited

No, not the RSX. The Integra. 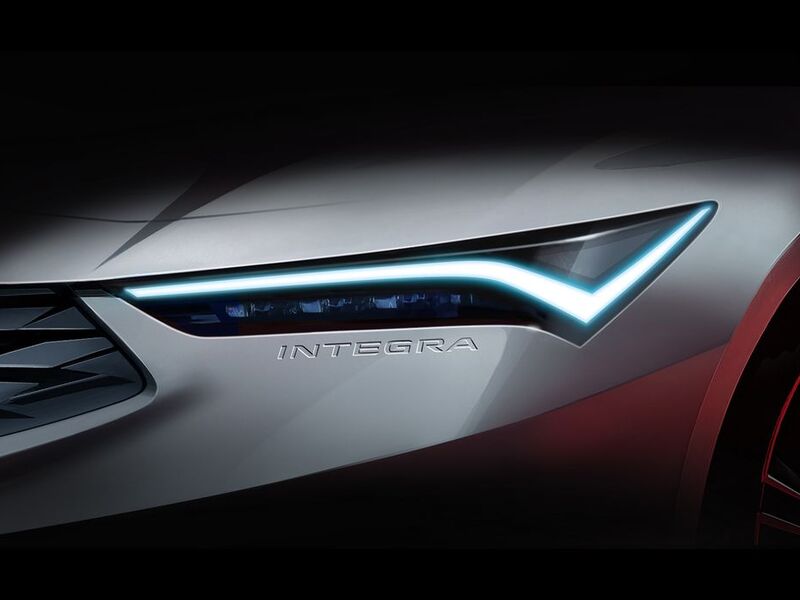 Some elements from the new TSX show up in this teaser shot.

If you're too young to remember the original Acura Integra that was built between 1986 and 2000, you missed out on one of the best sporty cars ever made. Not only was it quick and attractive, but it also came with a stick shift and the kind of driving dynamics that made it a real treat to drive. Well, now the brand is bringing the legendary car back for a 2022 release. That's more than 20 years later, and we can't wait. 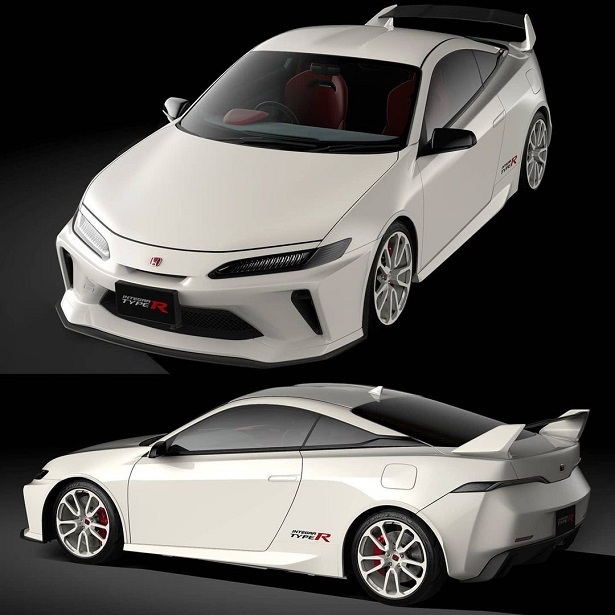 It's just a rendering, but we could get behind this design for the next Integra. It uses some Toyota Supra and the shape of the old Integra. (image: Autoindustriya.com)

While we don't know much about the new Integra, we do know that the announcement came directly from Monterey Car Week 2021 after news of the final edition of the Acura NSX known as the Type S was dropped. In dramatic fashion, a fleet of drones showed the silhouette of the first-generation Integra, before turning into the shape of the new Integra, along with "Integra" lettering in a '90s-style font. It was huge news, to say the least. Many enthusiasts (including us) lamented the end of the Integra name and the transition to the RSX (which was also a great car). It looks like the new car might just have a recognizable shape that's similar to the original. 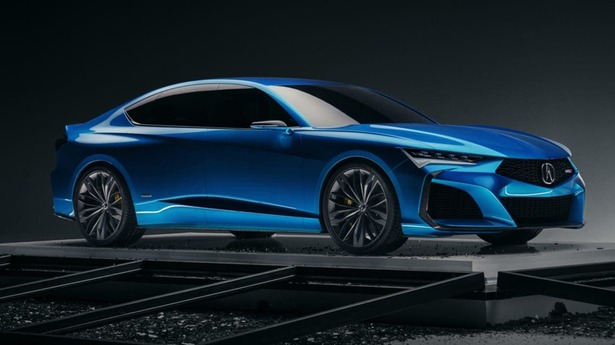 Could the new Integra look like this rendering that borrows a lot from the TSX? (image: CarsGuide.com)

Of course, the car won't mimic the original. It has to fall in line with the new Acura design language that shows up on the superbly reviewed TLX and MDX. But we do know that the new Integra will be fun to drive, if the brand plans to uphold its reputation. What's more, Jon Ikeda, vice president of Acura, said at Monterey that the new car will carry the same fun-to-drive spirit as the original Integra, likely referring to the Type R performance model. 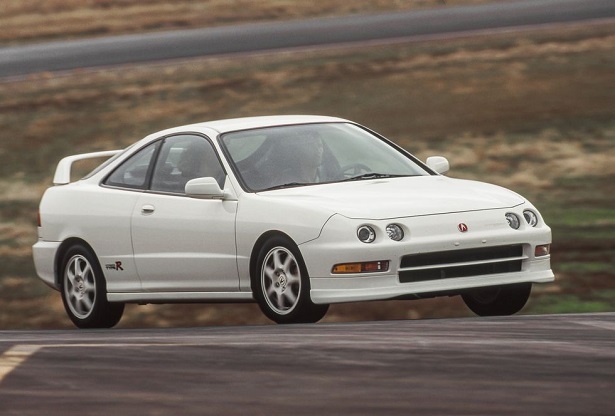 The Acura Integra Type R is a motoring icon and commands big money at auction.

While not much was made known about the car, it's likely that it will be based on the new Honda Civic, and it will probably get a manual transmission (it would be an absolute crime not to offer a stick!). It could also get the powertrain from the upcoming Civic Type R and potentially even offer all-wheel drive. All this is wonderful news, and though we can't confirm any of it is true, we can officially say the Integra will become a reality. Does this mean we can hope to see the return of the Legend luxury sedan? One can only hope.