It doesn't get more special than this 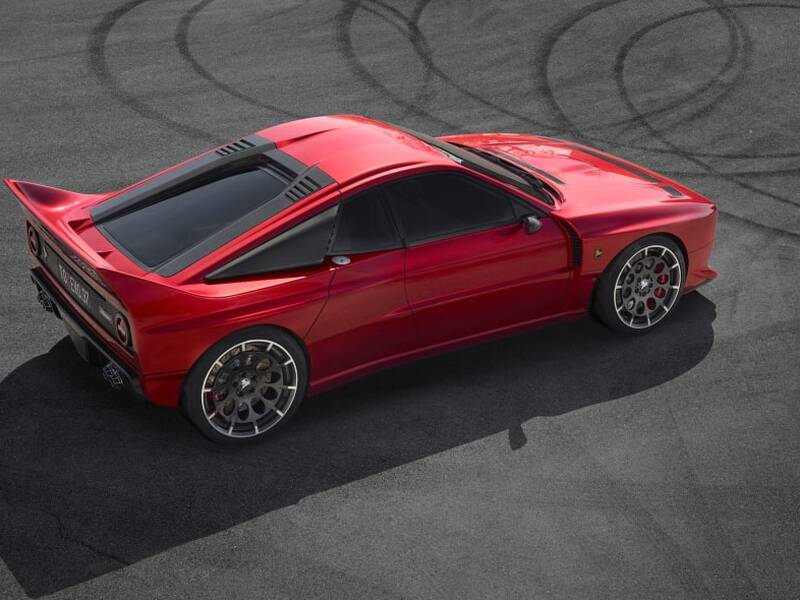 The looks, the power, the exclusivity.

There's no question that the Lancia 037 rally racer is a legend, but most folks probably don't know much about it. Back in its heyday (the '80s), the 037 competed in the rigorous FIA Group B World Rally Championship, and it was the last rear-wheel drive car to win the WRC, a tremendous feat in and of itself. Since then, more than a couple of homage versions have been created, but Italian carmaker Kimera Automobili has built the ultimate version with its EVO37. 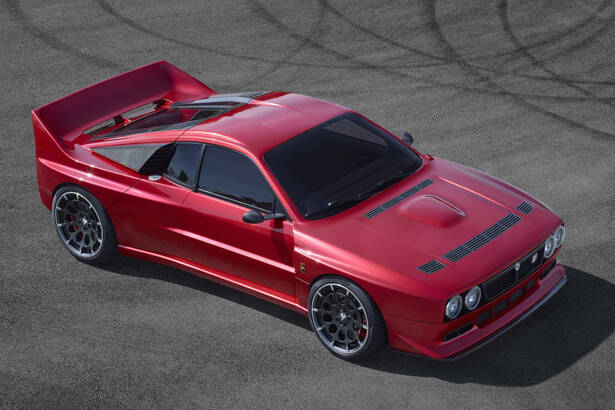 The EVO37 hit the track at the Goodwood Festival of Speed in July, and it recently bowed in all its red and carbon fiber glory in these stunning photos. Before you think you might want to buy one of these beauties, hold your horses. The EVO37 is an extremely limited-production model, to the tune of 37 units, and each one has been spoken for. If you must know the cost, it comes to about $585,000 USD, or just shy of 12 Bitcoins. While that might seem like a lot of money, just take a look at what went into the project. 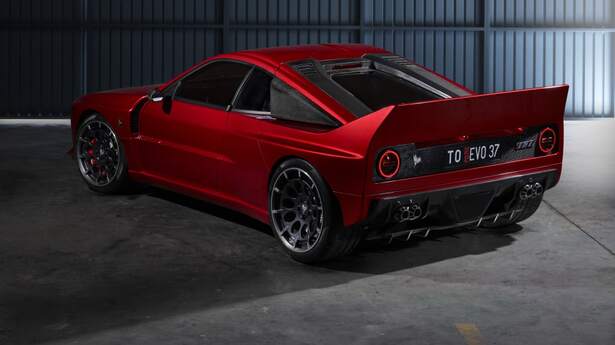 Former European Rally Championship driver Luca Betti founded Kimera Automobili to "evolve legendary cars," and the EVO37 is the first project by the company, We have to say they pulled out all the stops on this one. It's essentially been built from the ground up on a custom tube-frame chassis based on that of the Lancia Beta Montecarlo, just like the original car. In terms of looks, it bears much of the same angular bodywork as the original but more modern. The EVO37 is actually very similar in size to the 037, measuring just a couple of inches longer. 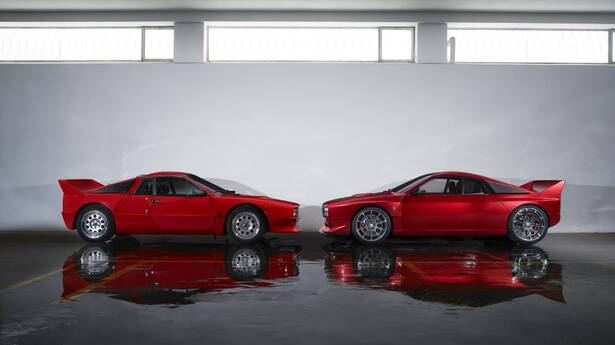 Betti actually employed the very same Lancia engineers who worked on the original Lancia 037 car, which is a testament to his commitment to making a true homage car. The original car's engine was a supercharged 2.1-liter four-cylinder. For the new version, the engine is the same displacement with supercharging but adds turbocharging for even more power. So, instead of 205 horses like the original, the EVO37 has 505 horsepower to the rear wheels. Thankfully, it comes with a six-speed manual, but you can get a sequential manual, as well. 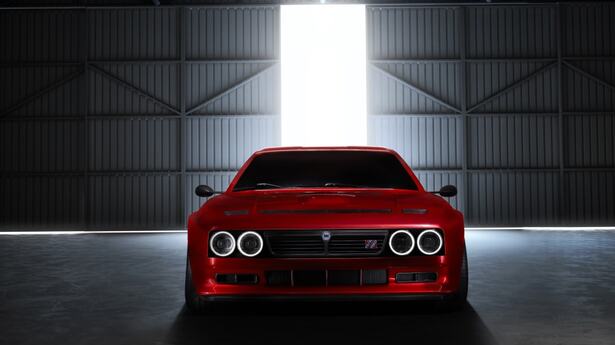 While that might not seem like a ton of power these days, keep in mind that the EVO37 weighs in at barely more than 2,000 pounds (2,094, to be exact). That's lighter than a Mazda Miata but with more than twice the horsepower. The engine is longitudinally-mounted behind the seats for what should be an excellent front-to-rear weight distribution. We expect it to do a 0-60 sprint in well under four seconds and have remarkable handling capabilities. The EVO37 uses carbon fiber body panels, which drastically decrease the weight and increases rigidity. 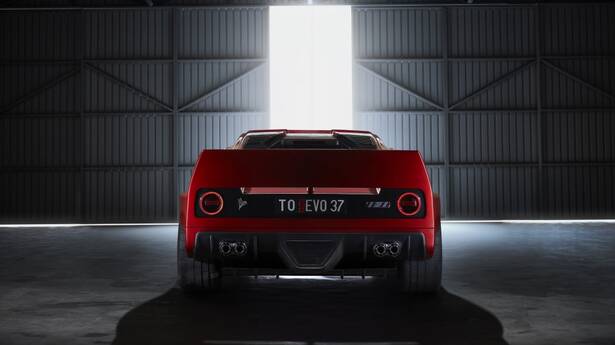 The EVO37 also gets lightweight 18" (front) and 19" (rear) forged wheels, as well as sticky Pirelli tires. The suspension is a  quadrilateral setup based on the original design but paired with modern adjustable Öhlins dampers. Stopping power comes by way of either cast iron or optional carbon-ceramic Brembo discs. Again, the 37 made have already been sold, but Kimera Automobili is also making 12 special all-wheel drive Integrale versions, which should cost significantly more. It's clearly a car to covet, and owners will have a modern legend that will rival some of the best supercars on earth.