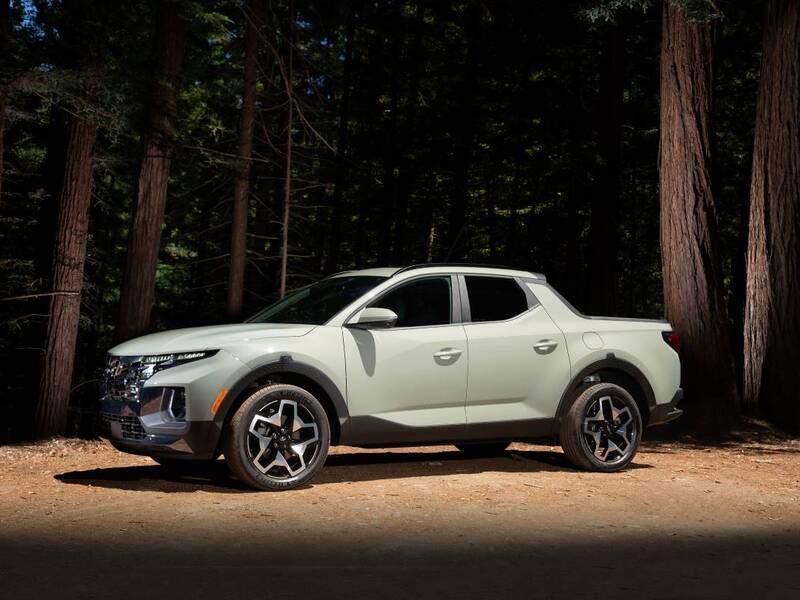 The Santa Cruz looks good in the spotlight

The all-new 2022 Hyundai Santa Cruz sport pickup truck appears to be a hit of the biggest kind. It nabbed the #1 spot for the fastest-selling vehicle, and that's a huge deal since everything is selling off dealer lots like hotcakes after a famine due to the fact that the microchip shortage is still very real. 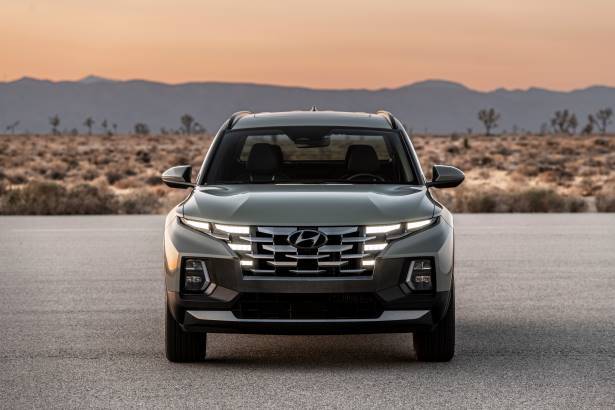 This is clear evidence that unibody (car-like) pickup trucks sell, and they can eclipse even the tried and true body-on-frame pickup trucks that are more rugged than their unibody counterparts. Has Hyundai found some magic formula here, something that the much slower selling (and also unibody) Honda Ridgeline has failed to do? Let's take a closer look at the stats.

What Makes the Santa Cruz so appealing? 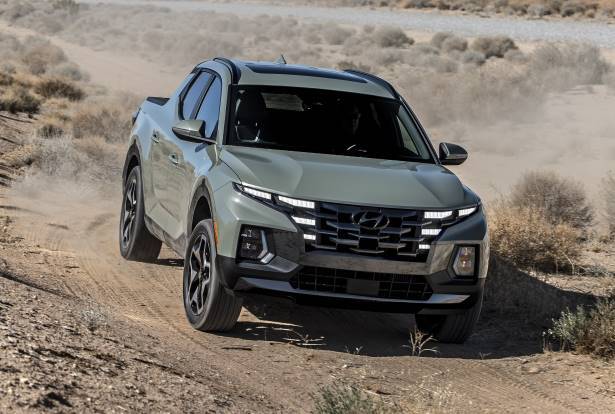 So, why does the Santa Cruz take only an average of 8 days to sell from dealer lots? That means they only sit there for a week or so after being delivered. That's lightning-fast, and inventory can't keep up with demand (impressive, especially in light of the fact that the next fastest-selling vehicle is the exotic Chevrolet Corvette Stingray).  We believe the Santa Cruz is really the kind of pickup truck most people should buy given the fact that it's stylish, makes owners look properly sporty and outdoorsy (yes, this is a thing), and it gets good fuel economy compared to bigger trucks. 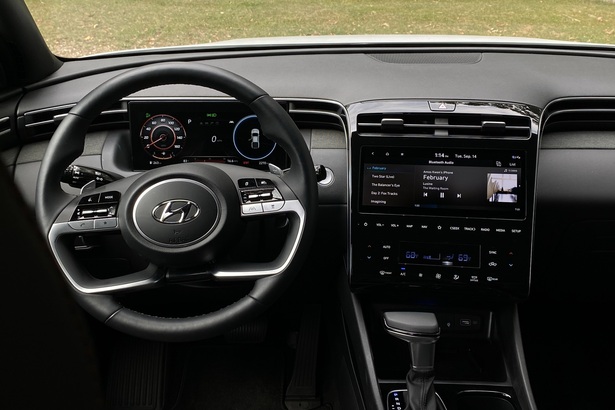 It also has the kind of interior that draws buyers thanks to its crisp infotainment screen, sporty steering wheel, and the clean layout that makes it look more like a sports car inside than a truck. We can almost forgive the touch audio and climate control buttons because the center stack is so clean and unobtrusive. More on that in our upcoming review.

Is it Better Than the Honda Ridgeline? 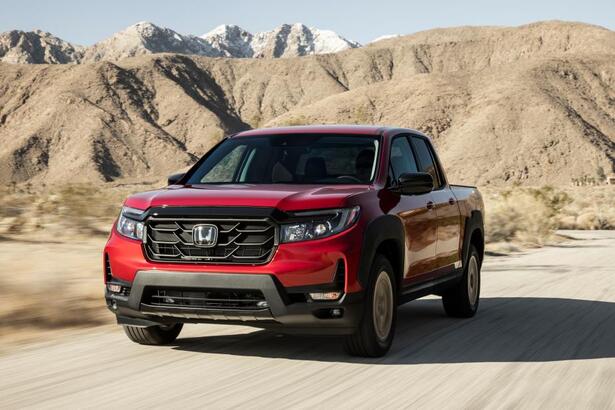 If we compare it to its only true competition, the Honda Ridgeline, the Santa Cruz looks better and drives better. The Ridgeline may have recently been refreshed to look more truck-like, but we're not huge fans. Sure, it looks better than before, but it's still trying to look like a body-on-frame truck, and the sheetmetal isn't all that interesting compared to the Santa Cruz's edgy styling and its very original grille and integrated daytime running lights. 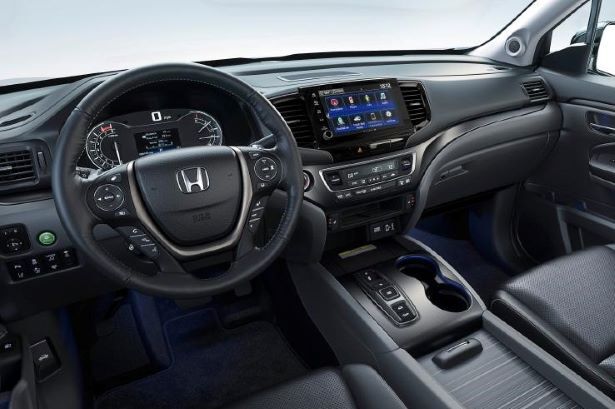 That's another thing about the Ridgeline. Honda infotainment systems are just not great to look at or use. The Ridgeline gets a standard 8" screen across the trim line, while you can upsize the Santa Cruz to 10.25" in higher trims. The Honda's system looks dated, the screen is small, and the center stack looks like it belongs in a vehicle a few years older. We also love the well-designed and more traditional shift knob in the Santa Cruz, whereas the Ridgeline gets a pushbutton version, which we just can't get used to.