Have mercy, this thing is gorgeous 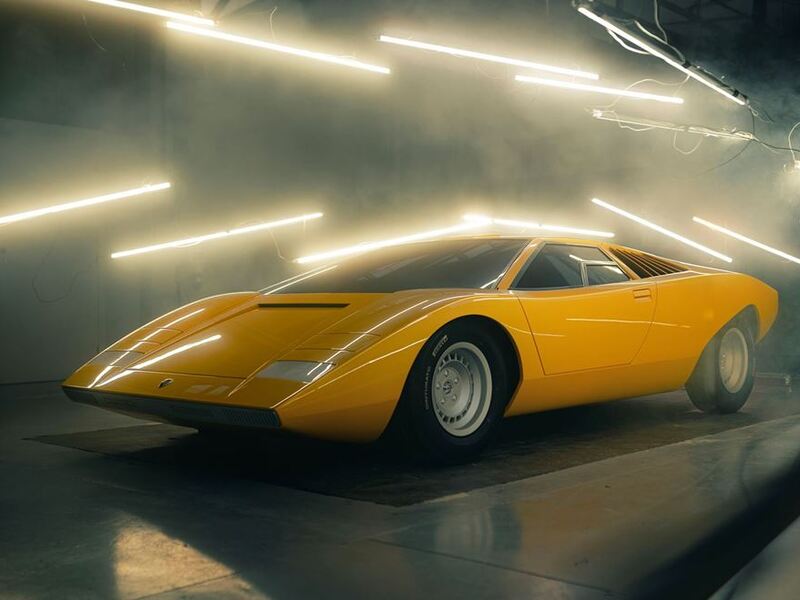 Who says you can't return from the dead?

What happens when you combine an affluent lover of vintage supercars and a long-gone Lamborghini prototype concept car? The rebirth of the original Countach LP 500 that gave rise to the radical V12 supercars from the Sant'Agata automaker that would follow: the Diablo, the Murcielago, Aventador, Veneno, and the Sian.

The legendary Marcello Gandini-designed Countach stands apart in the world of concept cars for its utterly radical look. It bowed at Geneva Motor Show in March of 1971 to mindblown viewers because no one had ever seen anything like it, except for the 1970 Lancia Stratos HF Zero, another Gandini design. Sadly, the 500 prototype was intentionally destroyed in 1974 in crash testing for the production version. Geez, that hurts us just typing that sentence. No one ever thought we would see the prototype again, and why would we? 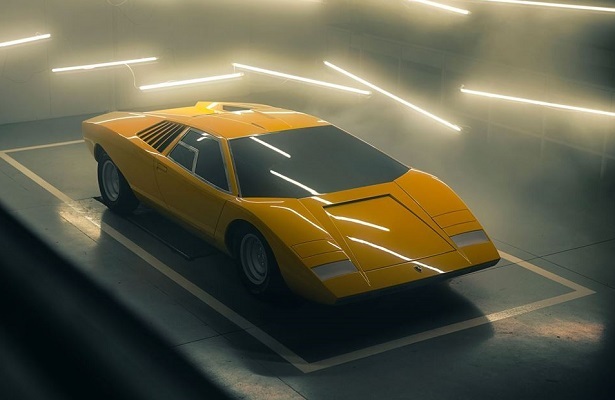 Well, thank goodness for an anonymous car aficionado and Lamborghini customer who approached the brand back in 2017 in order to recreate the original concept car. The fact that the original car was no longer in existence made things particularly challenging. The result is nothing short of remarkable, and the 25,000 hours of work (the equivalent of 3,125 eight-hour work days or 1,041 twenty-four hour days) that went into it certainly paid off because it's pretty much the exact same thing as the 1971 version.

The Painstaking Process of Remaking a Legend 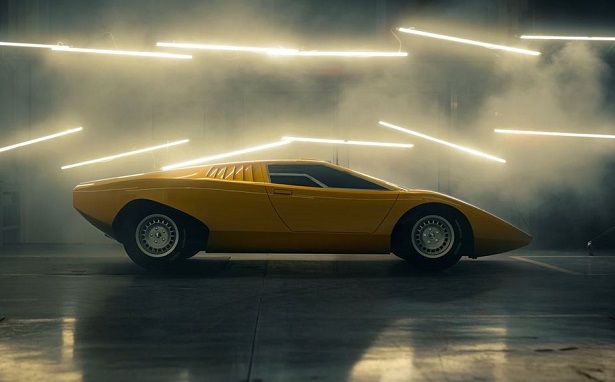 When it comes to an homage car, you can fudge things a bit. But to recreate an original and legendary concept car without the actual original vehicle requires serious research and attention to detail. Lambo's heritage division, Polo Storico and Lamborghini Centro Stile used original documents, meeting notes, drawings, and photos in the reconstruction of the bodywork and supervision of the styling.

For all the 1971 car's mechanical components, original Lamborghini spare parts or restored components from the prototype's time period were actually used. If the required parts weren't available, they were painstakingly recreated to match the original. Polo Storico also had to figure out what build methods to use in order to be true to the original production methods used to build the original LP 500, including the hand-hammered body. The interior was also meticulously recreated, including the lighted diagnostic instruments. 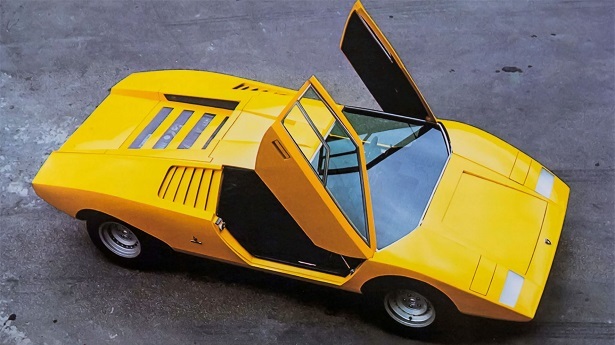 The original Countach 500 prototype was crash tested for production purposes. What a beauty.

Pirelli was tapped to recreate the original car's tires (!!!). The Pirelli Cinturato CN12 tire fitted on the LP 500 for its Geneva debut was remade based on images and materials from Pirelli's archives. Even the original car's tire sizes (245/60R14 front; 265/60R14 rear) and tread pattern were maintained. The only differences were the modern rubber compound and internal structure.

You also can't just paint the recreation a modern color. Lambo had to go to the original paint manufacturer, PPG, to dig into their archives to identify the name and the exact composition for the original car's bright yellow hue, known as “Giallo Fly Speciale”. We have to say the effort was well worth it, and the car looks incredible. Can you even imagine what the 1971 Geneva Motor Show spectators first thought when they saw the LP 500?

The LPI 800-4 Isn't the Countach We Deserved 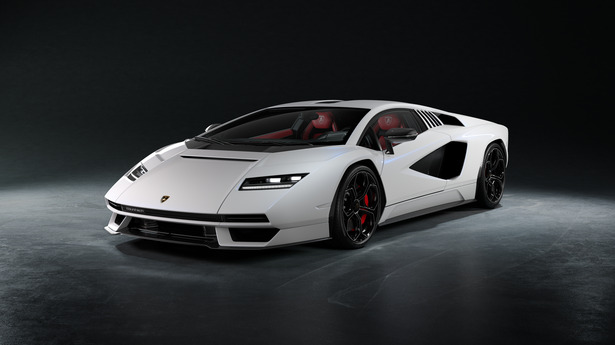 If you've seen photos of the Countach LPI 800-4, created for the 50th Anniversary commemoration of the Countach, you know it's not exactly a looker. While it's not an awful car, it feels like an afterthought in terms of design and overall cohesive styling. More than an homage car, it looks like parts of other Lambos were mish-mashed together to create it. It has the overall shape of the Aventador, painfully oversized versions of the side vents from the Huracan, and the three-unit taillights from the Sian that look nothing like the originals. We just don't get it. 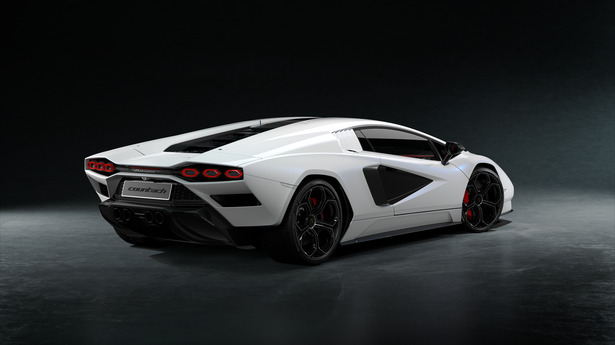 It's a good thing someone had the vision to recreate the original to a T because, as many critics have chimed in, the LPI 800-4 seems like a desperate cash grab. It's not a car that will be remembered, except for its hard miss to celebrate the original. The LP 500 recreation, thanks to its anonymous creator, is a truly special vehicle that helps us remember why the concept car was so important. It's now on sale to one seriously affluent collector, and we expect it will cost way, way more than the LPI 800-4's $2.64 million price tag.