Just the right amount of sportiness 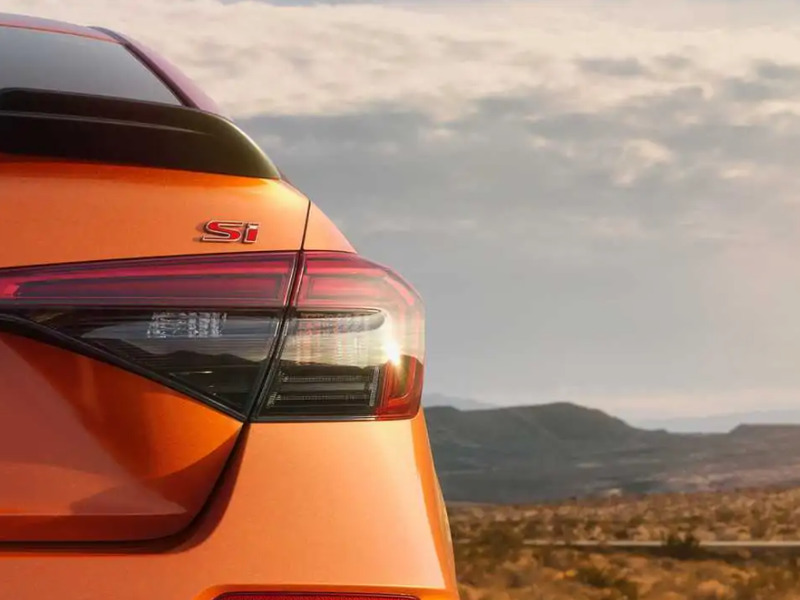 It's just a taillight, but the rest of the new Civic Si should be pretty sweet.

The 2022 Honda Civic Si is coming, and that's great news for us enthusiasts who still prefer a great steering/handling/braking car over just one that's overpowered and unmanageable. The new 2022 Honda Civic is already for sale, but the sportier Civic Si just got teased on Twitter, and it's a tantalizing look at what's to come. The teaser photo just shows a taillight and exhaust tip, which we don't expect to look dissimilar from the teased Si in the photo that bowed earlier this year. 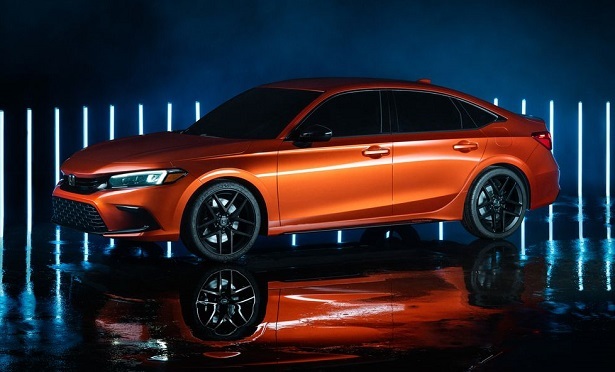 It's unlikely that the reveal on October 19th will be much different from this.

The new Civic marks a decided change from the edgy and a bit overstyled 2021 Civic, which the brand toned down a bit during the mid-cycle refresh. It wasn't for everyone, and the 2022 model is a lot more like the larger Accord in its styling. The edges have been smoothed out, the body has cleaner lines and more sophisticated sculpting. The growing line of Civics for 2022 will include a sedan, hatchback, Si, and Type R. What the Si does well is bridge the gap between the bonkers Type R and the base Civic sedan.

What we expect to see on the Si is darker taillights covers, a bigger spoiler (though smaller than the Type Rs, which won't show up until later in 2022), and the requisite Si badges. Most importantly, however, is the bump in power that will likely deliver more than the last Si's 205 hp and 192 lb-ft of torque from a 1.5-liter turbo-four, and we're stoked that it will get a six-speed manual transmission.

We should know everything (at least the specs, if not the pricing) about the new Civic Si tomorrow, October 19, and the enthusiast sedan will start selling in the coming months. The crazy, track-friendly Type R will debut next year as a 2023, and we expect that will be even more potent than the current model's 306 horsepower.

We also can assume its looks will be less insane than the current origami/gundam robot/stealth fighter-like Type R that was definitely too much for some shoppers in terms of looks. We're also on the edge of our seats to see the upcoming (and resurrected) Acura Integra sedan that is based on the Civic. In terms of the Si, check out the video of the race car version below. While it's certainly more powerful than the regular Si will be, it's cool to know it has the bones to do the track.

We'll provide you with all of the relevant details on the Si when it debuts tomorrow. It'll be exciting to see the return of a truly entertaining small sports sedan, and we're glad to see that Honda hasn't abandoned the manual transmission. Stay tuned.