One family vehicle that won't bore you to tears 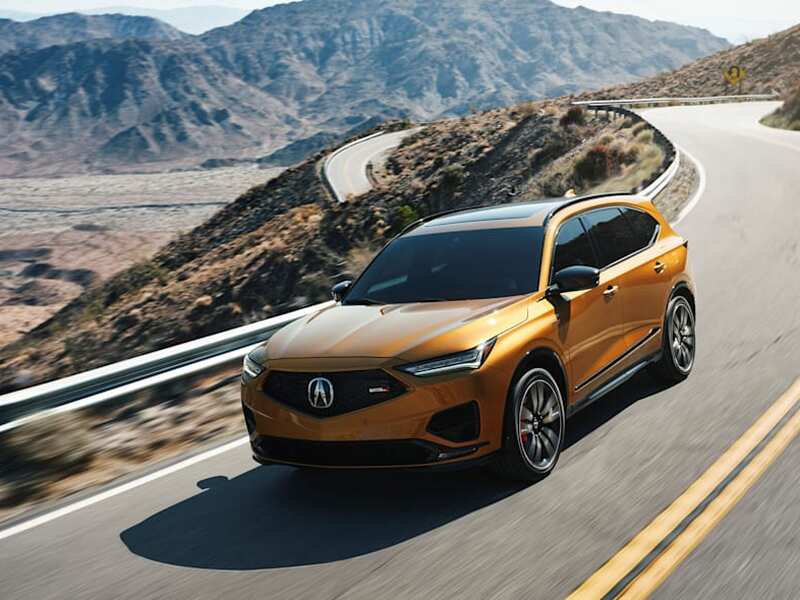 Make that commute more exciting than it deserves to be.

We have loved the Acura MDX since it first came out back in 2000. The all-new 4th-generation MDX levels up the style, power, space, and tech. What's more, there's a new high-performance model known as the MDX Type S, and it comes chock full of extra features, including a turbocharged V6 that churns out 355 horsepower and 354 lb-ft of torque, making it the most powerful SUV the brand has ever made. 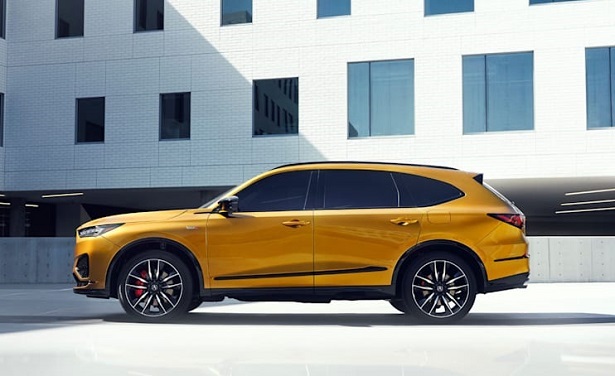 The MDX has more competition than ever before, so it's the right time for Acura to have given the MDX the full beans in terms of refinement, sportiness, and the all-important power quotient. It has some stiff competition against the likes of the BMW X5 (which you can option with a small 3rd row), the Lincoln Aviator, and the new Infiniti QX60. The MDX Type S takes things up a couple of notches, at least.

More Power is a Good Thing

The engine is mated to a redesigned and quicker shifting 10-speed automatic transmission that routes power to the MDX Type S's Super Handling All-Wheel-Drive (SH-AWD) system. This system can send up to 70 percent of the torque to the rear wheels. The system's excellent torque vectoring can also send up to 100 percent of the power to either the left or the right wheel for optimal handling.

It Stops and Turns Better 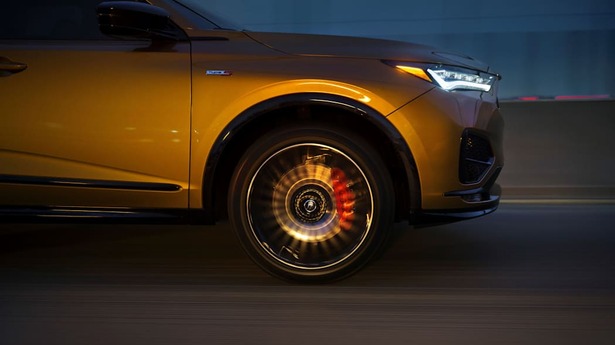 So, it's not just straight line acceleration and speed that have been improved. The MDX Type S also gets Acura's first air suspension system that's both adaptive and adjustable. The on-board sensors allow the Type S to make changes while you're driving, depending on road conditions and driving habits. You can also toggle between different drive modes, ranging from economical to sporty.

The system uses air springs that permit the Type S to lift its ride height by up to 2 inches fto clear snow or off-road terrain better. The brakes have also been upgraded, so the Type S gets more stopping power. There are red Brembo four-piston calipers in front, and the rotors get upsized half an inch. The system also has more feel and better modulation thanks to a system that's inspired by the brakes on the NSX supercar. 21-inch wheels 10-spoke wheels allow you to see the fancy calipers. 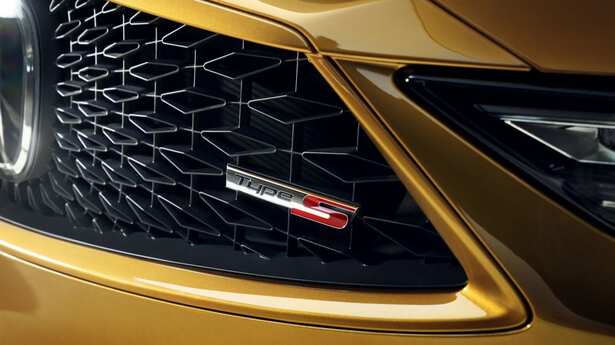 Aside from the new wheels, red Brembos, and the Type S badging, there are other aesthetic changes on the top-trim MDX.  The special black grille doesn't just look great, but it also increases airflow to the engine bay by 10 percent. There are also inlets on the bumper that send cool air to a pair of sub-radiators next to the engine. In terms of handling, the MDX is also added by the relocation of the vehicle's battery to the back of the vehicle for better weight distribution that affects the car's balance under hard driving. 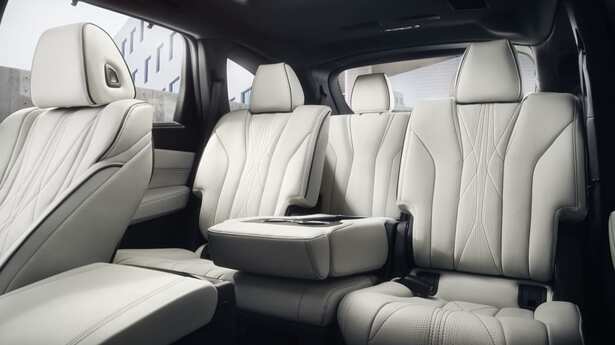 The MDX has increased upped the space and also added refinement. It has space for seven passengers, and the excellent leather seats in all three rows mean comfort for the whole family. While we're still not sold on Acura's 12.3-inch center display and touchpad control, at least the interior is truly awesome with the Advance Package that adds full leather, massaging front seats, and a premium 25-speaker sound system. 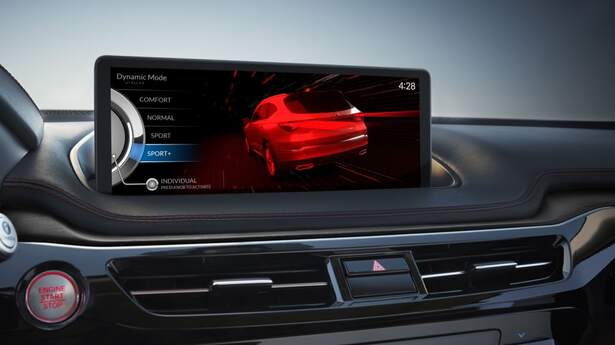 The good news is that the new MDX Type S will show up in dealerships at the end of this year. There's no current pricing available, but expect it to start in the high $60,000s, compared to the base MDX's $47,200. It will be built in Ohio and will sell as a 2022 model.