Can they repeat the same small car magic? 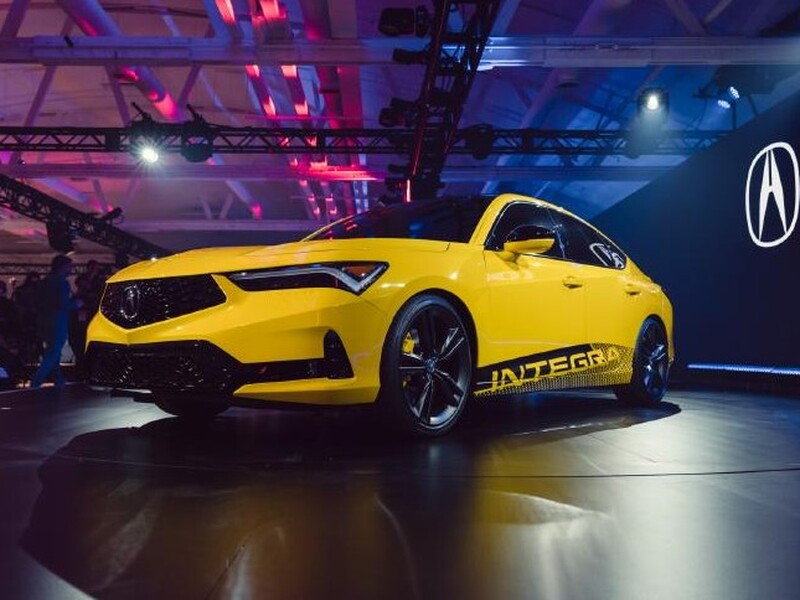 The return of the Integra has been hotly anticipated.

A long time ago, Acura ditched its excellent nameplates, including the Legend luxury sedan and the Integra hatchback and sedan (not so much the Vigor). It opted for boring names like the RL (Legend), the RSX (Integra), the CL, and the MDX. Although we don't expect them all to return, the brand just unveiled its new Integra after twenty long hibernating years. 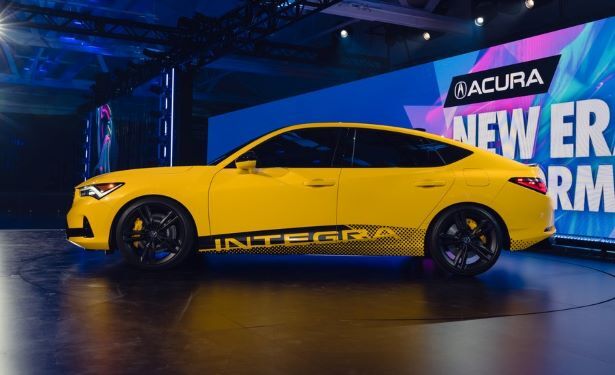 Is it just us, or does it look like a crossover instead of a sporty sedan?

Acura actually sold over 83,000 Integras back in 1990, but numbers started to dwindle in the late '90s, and then the brand when they replaced it with the RSX nameplate in 2001. Acura eventually got out of the small car game and ended the RSX in 2006 to focus on sedans, crossover, and SUVs. The cult following of the Integra (and, to a lesser degree, the RSX) continues today.

It's Based on the New Honda Civic 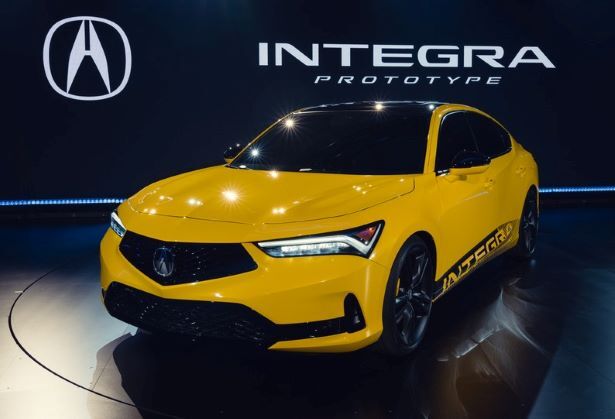 If the car looks familiar, it's because it's based on the new 2022 Honda Civic sedan. It is technically only a prototype (which means it's not quite production-ready... and there are no interior shots, either). The Civic-based Acura sedan (sadly, no hatchback) is a direct derivative of the Si trim with its 200-hp 1.5-liter, turbocharged 4-cylinder, 6-speed manual transmission, and limited-slip differential. Although Acura didn't confirm exact output figures, we're assuming the Integra will get a power bump, which would only make sense given its more premium, more sporty leanings. 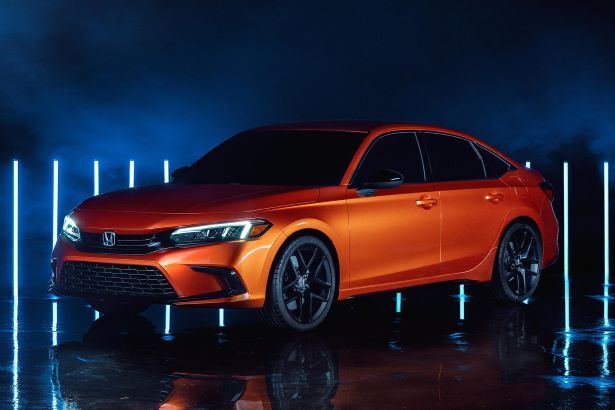 Dare we say the Honda Civic Si looks better than the Integra. We do.

We weren't present at the live reveal, but our assessment of the "Indy Yellow" Integra is that the styling isn't as special as we had hoped. It doesn't exactly look similar to the last-gen Integra or the RSX. The back end kind of looks like the last Hyundai Genesis Coupe, and the front end looks pretty much like the current Acura TLX sedan.

At least the black rims and the yellow Brembo brakes peeking through look pretty good. The paint job is an homage to the Phoenix Yellow that was available on the Integra Type R. The cheesy decal on the rocker panel and doors isn't our favorite, and we think the new Integra would've looked better without it. It is, though very '90s. 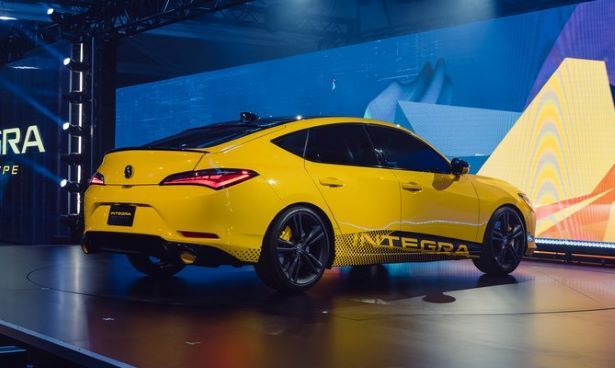 Unfortunately, not many details were confirmed aside from the fact that the Integra will sit lower than the Civic Si, and it won't share a single body panel with the Honda model. Acura designers wanted the new Integra to look like a modern version had the Integra never been canceled in the first place. Look for the new Integra in production form to be unveiled sometime next year, when it will go on sale as a 2023 model.