Going after the Raptor and the TRX 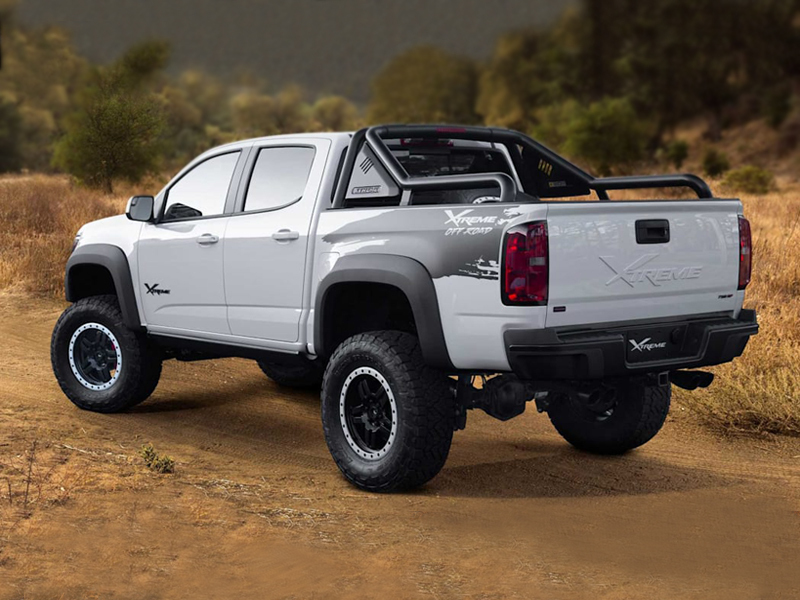 The Xtreme Off-Road has more horsepower than a McLaren 720S.

Sadly, Chevy never did up one of its pickup trucks with the kind of power and performance the Ford F-150 Raptor (Bronco Raptor and Ranger Raptor, too) and the Ram 1500 TRX deliver. Sure, they did up the Colorado ZR2 with more off-road prowess, but it didn't spit out more than 308 horsepower in any trim. Now, it seems Specialty Vehicle Engineering (SVE) is taking up the mantle with its 750-horsepower and 600 lb-ft of torque truck known as the SVE Xtreme Off-Road. 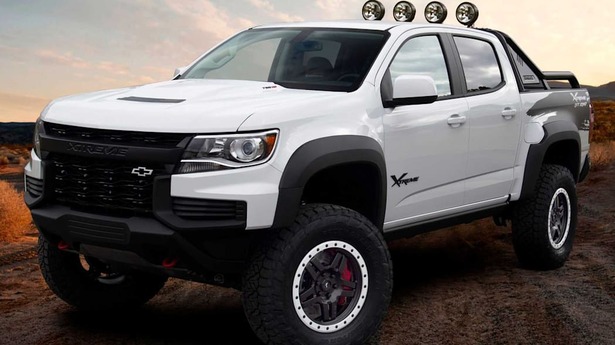 The truck's exterior lets everyone know this is not some run-of-the-mill Colorado.

In terms of aesthetic changes, the Xtreme Off-Road also gets black beadlock wheels shod with Nitto Recon Grappler tires, a 4.0-inch lift, big fender flares, and special graphics. The cabin of the truck can be outfitted with optional leather seats with "XTREME V8 Supercharged" embroidered in red and white on the front headrests. Subtle. 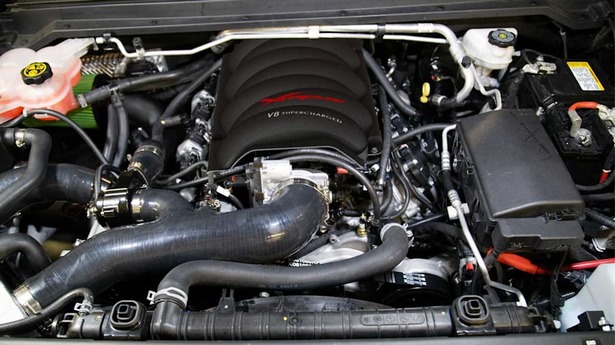 The huge intake tube for the supercharger delivers 750 horsepower of magic.

That's a lot of coin, but it does have the most output. The Xtreme Off-Road is a very exclusive truck, and it's sure to be a serious contender in the performance pickup truck wars. It's just too bad that it's not a regular production Chevy.