Subaru Kills the WRX STI and Looks Toward an Electric Version

The move makes sense, but ugh. 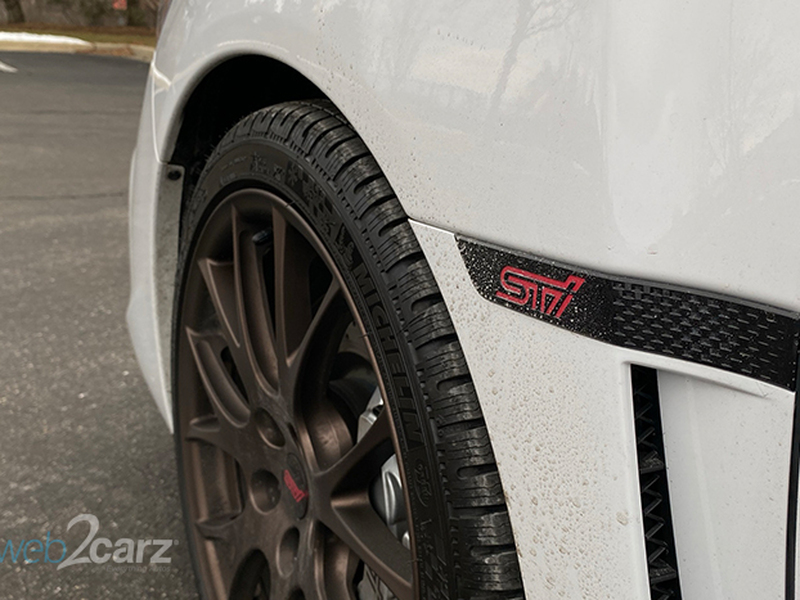 The last-generation was the last STI

Subaru just announced last Friday that they will not build a new WRX STI for this generation, so we have to say that sucks bad. Enthusiasts everywhere are wringing their hands and crying foul because the car rally car for the street that they were hoping to get isn't going to happen. There was pretty much zero indication that this would happen, and car sites everywhere were speculating what kind of of power would come from a new STI. Furthermore, WRX lovers were hoping the STI would also look better than the new WRX. 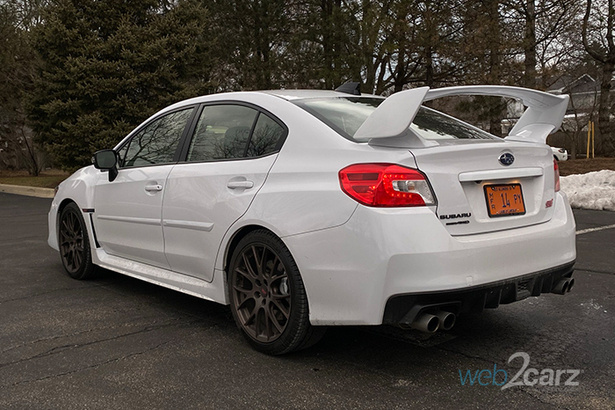 We drove the last WRX STI, and it didn't fail to deliver driving thrills.

Subaru officially stated that it has ceased development of the internal-combustion engine for its WRX STI. The last STI delivered 310 horsepower and 290 lb-ft of torque from its turbocharged 2.0-liter flat four-cylinder engine, and it was a hoot to wring out. The new WRX gets mixed reviews, mostly because of its paltry 3-horsepower increase and its rather unattractive looks. So, news of the death of the STI comes as a tough pill to swallow for most of us. 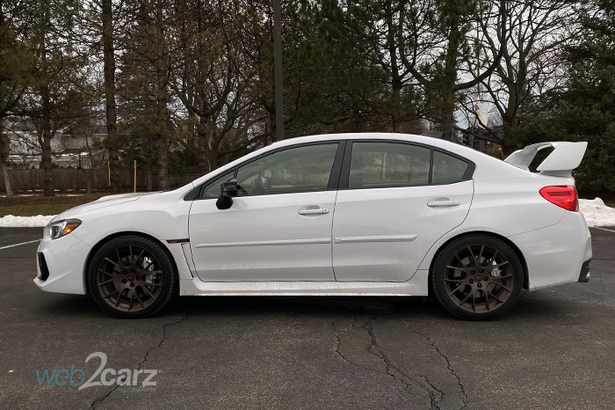 What the brand wants to do is to make way for electrification of its halo car. It wants to move to a new generation of powertrain, and its future performance cars have to meet changes in the market, as well as evolving regulations and requirements for greenhouse gasses, zero emissions vehicles, and Corporate Average Fuel Economy. We can only assume this means the next WRX STI will be electrified. How weird would that be? 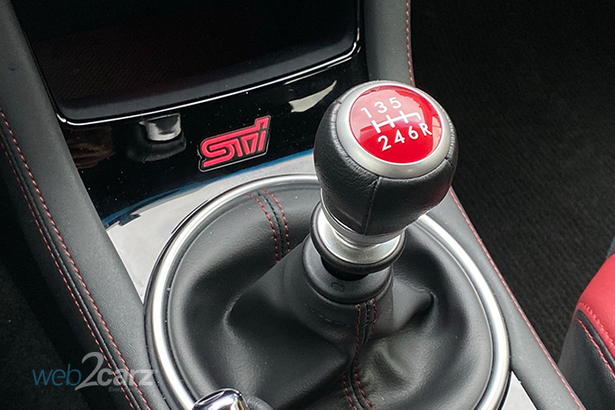 It's unlikely that the brand will do away with the WRX STI altogether since it represents the pinnacle of the brand's performance cars, and it matters amongst driving enthusiasts. But more and more manufacturers are investing in electrification, and it only makes sense. But the gas-lover in us makes us lament the ability to extract as much as possible out of a turbo four with a stick. Combined with the fact that there are really only two remaining all-wheel drive manual transmission sporty cars left (the WRX and the VW Golf R), it's sad to find out that the STI isn't going to happen for this generation. 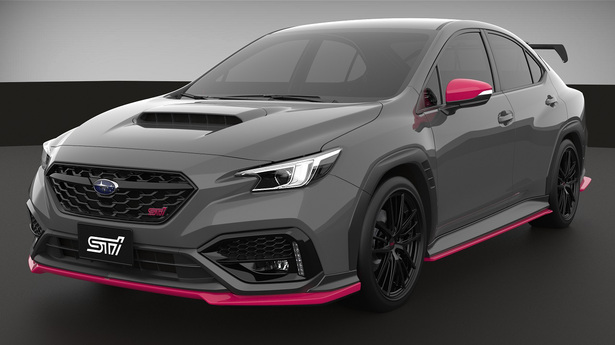 A tasty rendering of what the STI could've looked like. Is that pink???

We know our fair share of folks who were waiting in the wings for the new STI, but it now appears they'll either have to settle for the standard WRX, opt for the Golf R, or get something used. The fact that the top trim WRX for 2022 has a CVT as its only transmission adds insult to injury. While we might not agree with what Subaru is doing with its venerable WRX (and STI), we get that the regulations and the almighty dollar play bigger roles than we would like.