Less edgy and all the better for it 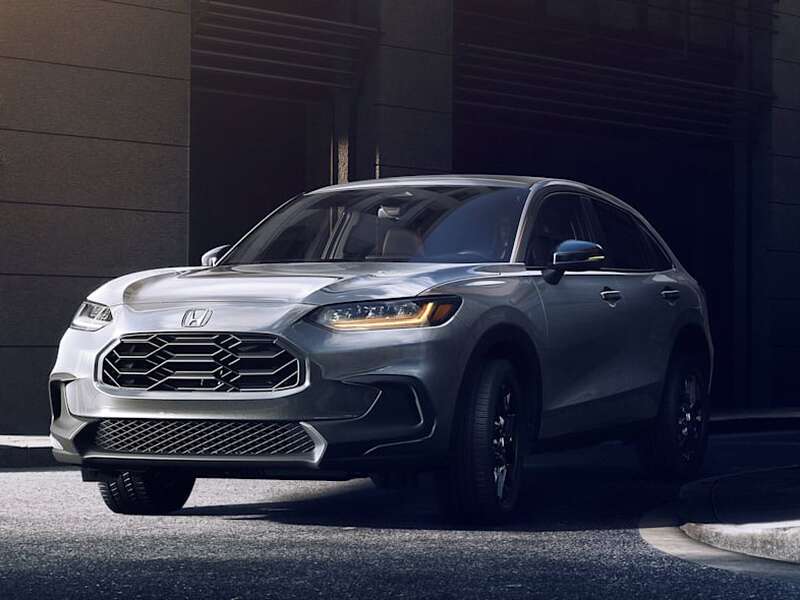 Honda departs from its old design language, and it's more mature

The current Honda HR-V is a big hit for the brand, but Honda's not resting on its laurels. The brand has fully redesigned it, and here are the latest shots. While we don't get a look at the cabin, the new HR-V shows off its exterior duds, and it follow in the footsteps of the new Civic. It's more curvaceous and less edgy, which gives it a grown-up look. Heck, it almost looks like a poor man's Porsche Macan from the rear 3/4ths angle. 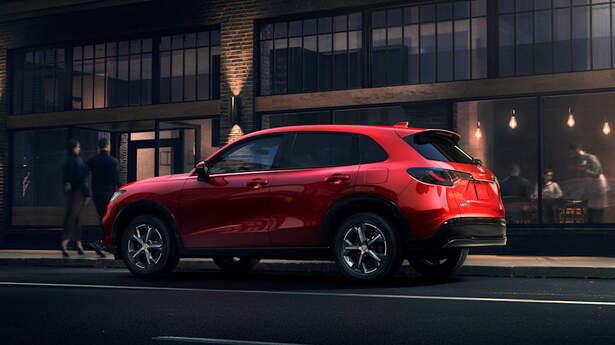 The lines are smoother, and there's a lot less creasing going on in the body. The front fascia has new grille, and the taillights are also totally different. There's not much in the way of details and specifications, but we do know this is the version that will come to the states. The HR-V coming to North America will diverge greatly from the one sold in other markets, and we're curious to see what that one will look like. 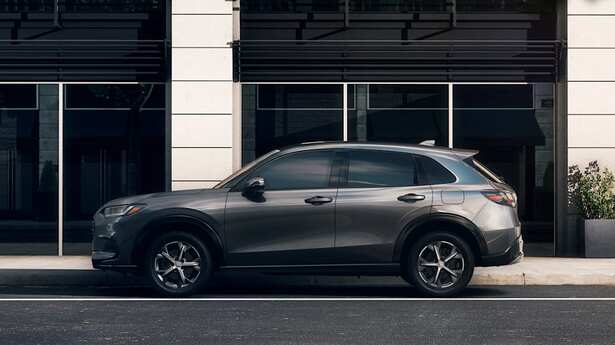 We do know that the new HR-V has a longer wheelbase and a wider stance than current model, and the hood and grille are also bigger because it's based on the current Civic platform. The current model is actually based on the diminutive Honda Fit, which is no longer made. Honda stated that the new crossover will be more “refined, confident and fun-to-drive with substantially improved dynamics and powertrain responsiveness.” That's good news, and we can't wait to drive it.