The 2023 Hyundai Palisade Finally Gets a New Grille, More Features, and a New Trim Level

The most polarizing aspect gets the Tucson touch 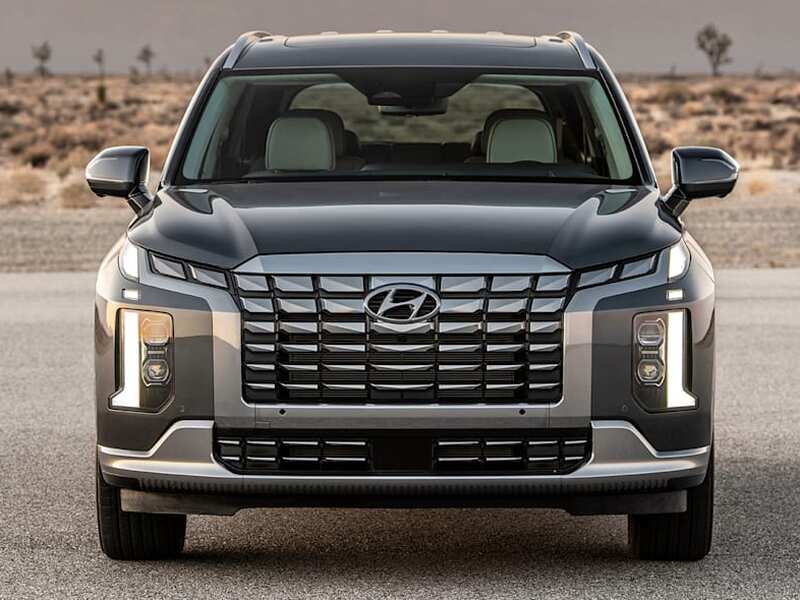 We adore the Hyundai Palisade for its excellent interior, good driving experience, and luxury for a non-luxury price ($45,590 base MSRP for the high-end Limited trim), but its one major shortcoming is the grille. It just looked out of place and made it look pretty ugly when placed next to the rather fetching Kia Telluride. 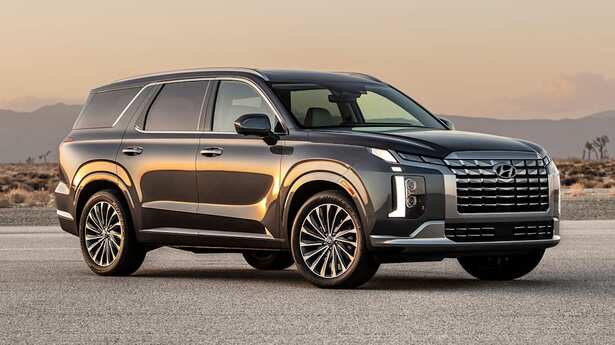 There's a lot going on up front, but the fascia is much better than before.

Hyundai just debuted the 2023 Palisade with a totally new grille and front fascia. While it's still not beautiful, it is a welcomed change that fits the vehicle much better than the current grille. But that's not all, folks. It also gets new interior details and a new trim level. The grille is taller and wider, and it incorporates the grille from the current Tucson. Portions of the outer edges light up and meld with the new daytime running lights. The outer vertical DRLs are bracketed at the base and make contact with the edge of the grille frame. 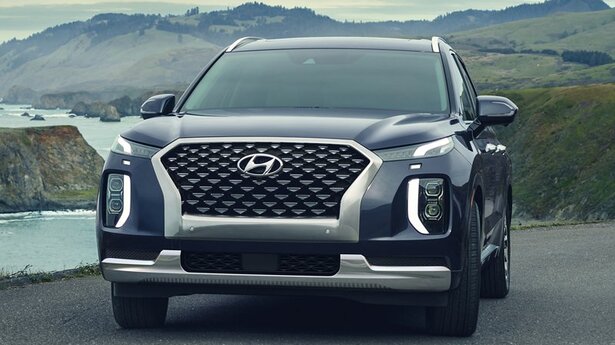 The old grille's frame had too many widths, and the cascade shape didn't really work well.

If you take a look at the new and the old grilles, there's a huge difference. The new one looks more upscale and prominent. It's also squared off and integrates the DRLs much better than before largely because they now border the outer edge of the vertical headlight beams rather than framing the inside of them. Even the lower fascia looks better with a bladed version. 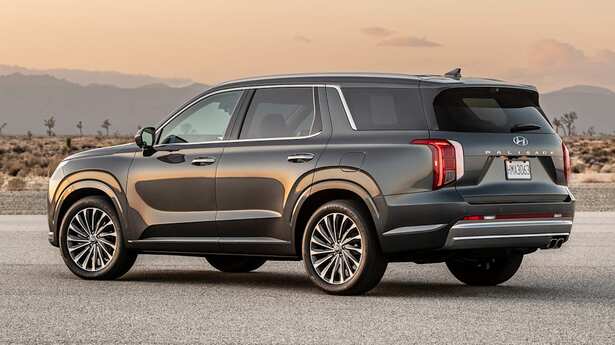 The body and the rear end haven't really changed, but you will notice that the rear bumper looks better than before because it's both thinner than the 2022 version and now has a full-width reflector versus the two smaller units from the current Palisade. Take note that Hyundai has also added a new trim level called XRT (coming from the Santa Fe XRT). It looks more sinister thanks to a dark chrome grille, dark alloy wheels, black roof rails and bumpers, and beefier body trim. 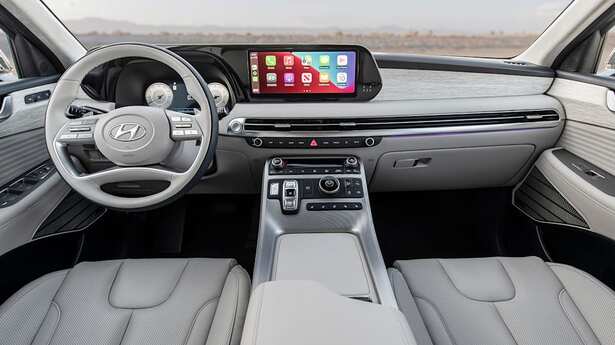 Step inside the 2023 Palisade, and you'll find some fresh changes that make it look even more refined. The HVAC vents now span most of the width of the dash compared to the separated units in the current model (2023, top photo; 2022 bottom photo), The new Palisade also ditches its more conventional steering wheel styling for a more shapely version that comes over from the current Sonata. Finally, the instrument cluster's graphics get updated 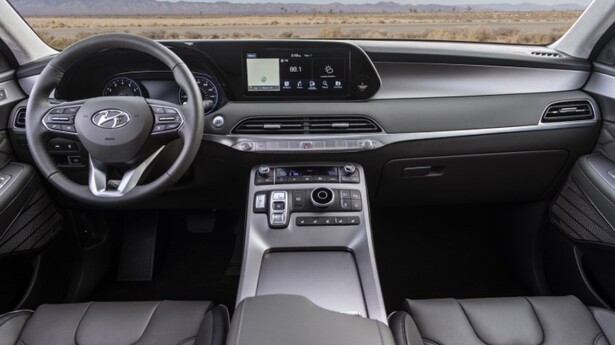 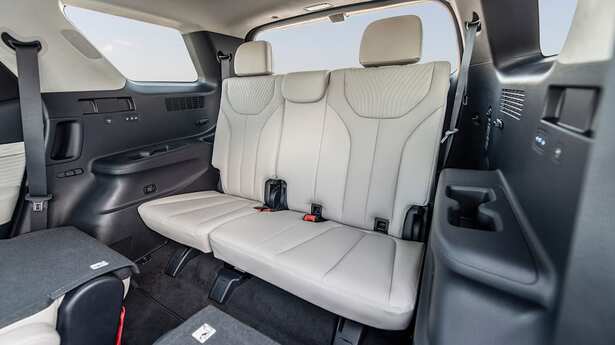 Third row occupants will love the heated seats, so they will no longer feel like stragglers.

Mechanically, the 2023 Palisade is the same as the 2022 model, but that's not bad news at all. It has the same 3.8-liter V6 with 291 horsepower and 262 lb-ff torque. The same eight-speed automatic drives the front wheels or all-four wheels, depending on configuration. The all-wheel-drive system gets a new tow mode. It will go on sale this summer as a 2023 model, and pricing has yet to be disclosed.