Enthusiasts Rejoice! The Toyota GR Supra Gets a Manual Transmission!

Toyota listened to fans in the biggest way possible 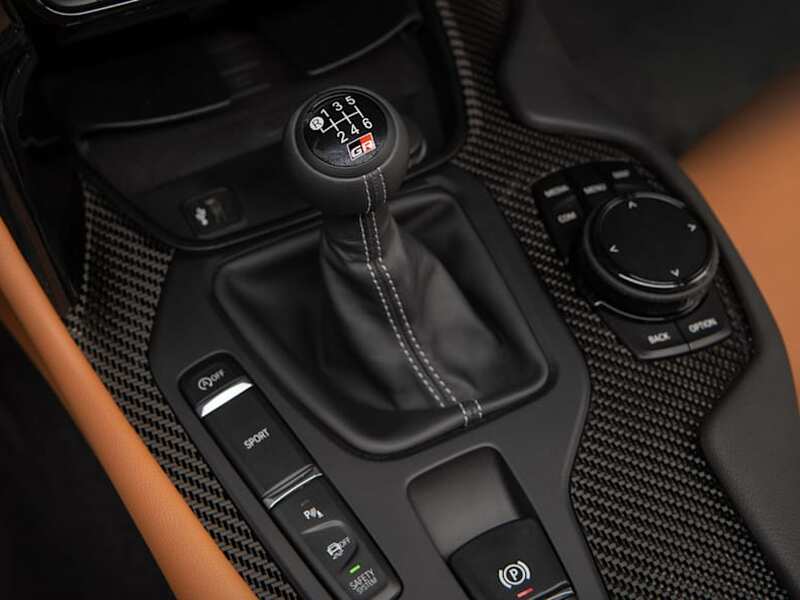 At long last, the transmission we've been waiting for.

As much as we'd like to take credit for sounding the alarm about the new Toyota GR Supra's lack of a manual transmission, it was really the car's fan base that was the squeakiest wheel. The result is a 6-speed stick shift for the 2023 Toyota GR Supra. The good news is that the potent, 382-horsepower inline-six version is the one that will get it. Sad for the four-banger, but we can't complain one bit. 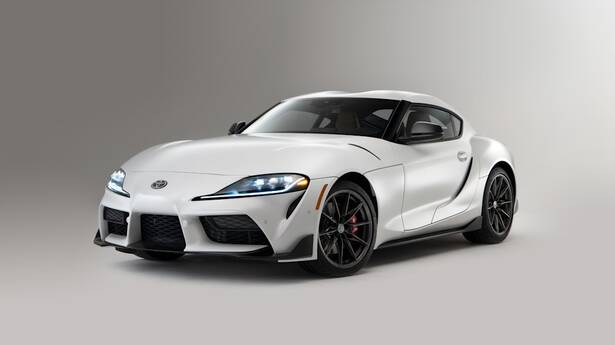 The Supra is one of the best cars we drove last year. It's simply incredible.

For such a dynamically impressive vehicle, it was a huge disappointment for the GR Supra to be sold only with an eight-speed automatic, as good as it is. Enthusiasts mostly believe rear-wheel drive sports cars should at least have the option of a stick shift. The automatic GR Supra has sold respectably for a two-door, rear-wheel drive sports car. Last year, Toyota sold 6,830 of them, having increased from 2020 (5,887) and 2019 (2,884).

Originally, there was no plan to build a manual transmission Supra. The Supra chief engineer Tetsuya Tada stated that they would stick with the automatic-only because it can take a lot of torque and would also be able to manage added boost tuner customers might want. Another reason was that Toyota wanted to differentiate the Supra from the 2nd-generation GR 86 sports car that would definitely come with a manual transmission. 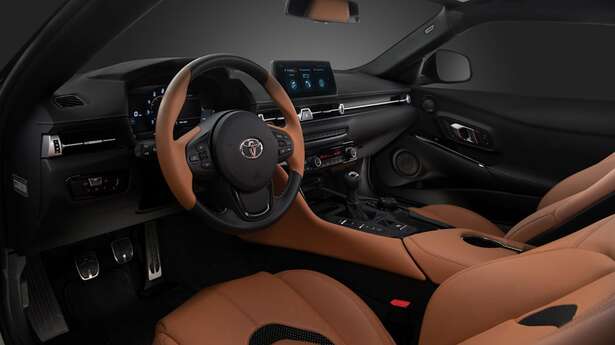 Well, it seems the fans won out because here we are. The transmission is a 6-speed, and it's meant to make up for the drop in the number of gears from the eight-speed automatic. The new three-pedal setup will be available on the 3.0 and 3.0 Premium Supras, as well as a one-year-only A91-MT Special Edition that will have only the manual transmission available. It will come in two color choices, Matte White or CU Later Gray. 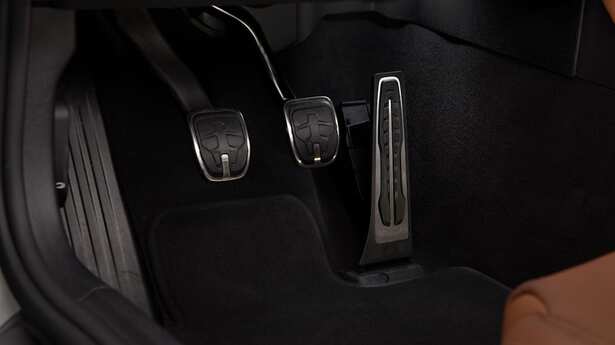 The special edition car will also come with model-specific forged wheels, red brake calipers, red Supra badging, and red strut tower braces. Red does not carry over to the interior. Instead, it will get upholstery in handsome Cognac tan leather. The car will also get a special Alcantara GR shift knob and a 12-speaker premium sound system. 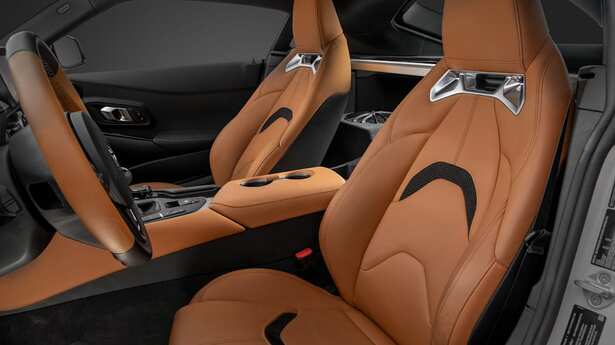 For the 2023 model year, every six-cylinder GR Supra will benefit from a retuned suspension setup, as well as retuned steering. The ride should be more comfortable without sacrificing handling. The GR Supra will also get retuned traction and stability control systems. a new Hairpin+ drive mode for improved cornering on switchbacks and other tight situations. 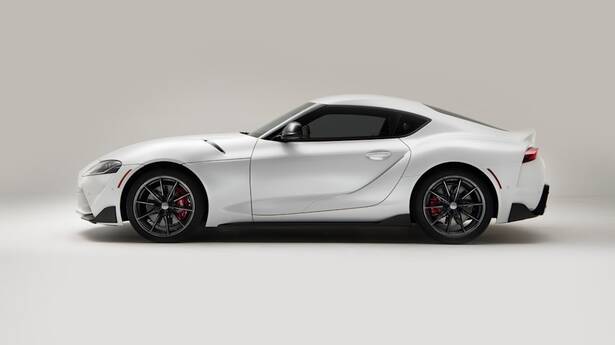 If you've been holding out hope for this car, start saving right now. The manual-transmission Supra will go on sale later this year, but pricing has not been announced yet. We really can't wait to drive this, and it comes just in time to go up against the brand new Nissan Z.

Find a Great Deal on the Toyota GR Supra