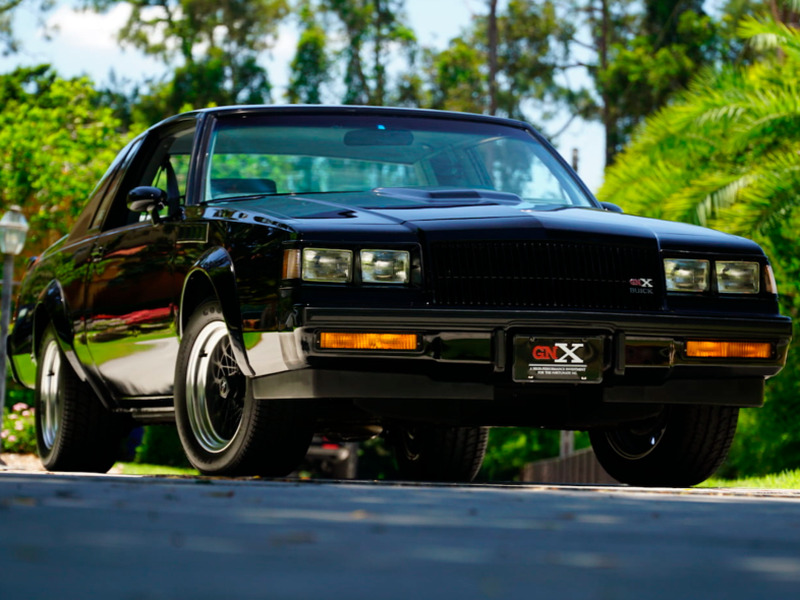 Maybe this should've been the car The Batman drove in the new movie.

The most expensive GNX ever sold at auction hit $200,000 and it had 8.5 miles on it. What? Yep, that's true, and the next most expensive one sold for $60,000 a little while ago, but that one had 28,000 miles on the odo. The one you see here has 54.8 miles. It's practically brand stinkin' new and hasn't really been driven at all. This one is headed to auction, and it will certainly crest six figures. 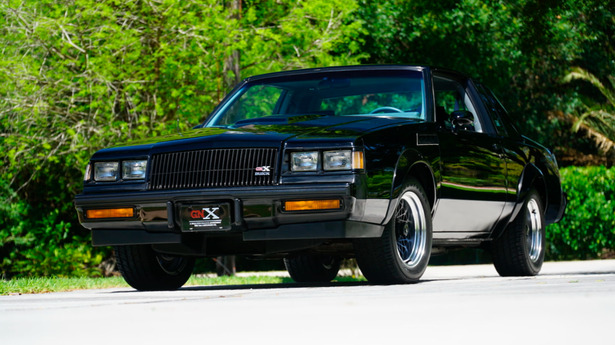 The photos here show a pristine GNX that has perfect paint, a perfect interior, and it hasn't been modified in any way. What's more, the murdered out muscle car also comes with original sales paperwork, the Monroney window sticker, original dealer invoice, ASC documentation, a GNX coffee table book, and even a Buick Regal GNX jacket. That's quite the attractive package, and it's almost hard to believe that everything has been preserved so well. 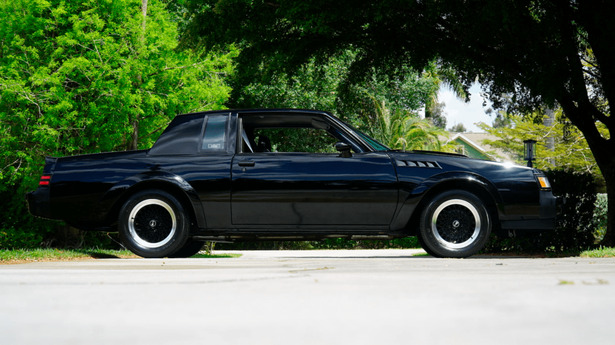 Keep in mind that this isn't the run-of-the-mill Buick Grand National (GN). The GNX was made for just one year, 1987, and it was created to be "a Grand National to end all Grand Nationals". Buick actually partnered with ASC/McLaren and added the wheel lip flares, sinister fender vents, larger 16-by-8-inch BBS rims, more aggressive tires, and the special interior treatment. 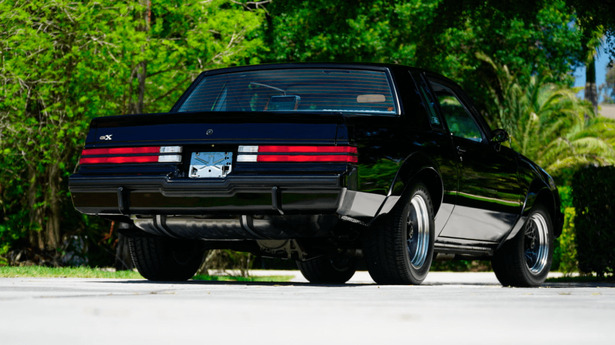 Under the hood of the GNX was the same 3.8-liter V6 as the GN, but the larger turbocharger with a ceramic impeller, a larger intercooler, and a dual exhaust system pushed the output from 245 horses to a not insubstantial 276 hp, which some say is a bit underestimated for this car. 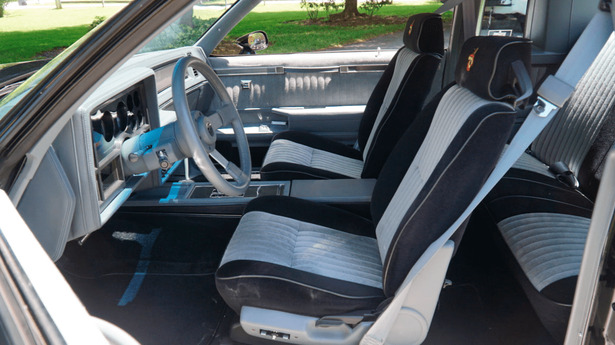 The interior gets a sand gray cloth interior, power driver's seat and mirrors, and Delco Concert Sound stereo. This car even has all of the original parts stickers on the suspension components, as well as original chalk markings, which should make this example particularly coveted. Sadly, it probably won't get driven and will remain in a collector's stable or even a museum. It's a special car that has remained pretty much mint and will likely stay that way.

It's hard to say how much this car will command in the current economy, but we know it will easily exceed the six-figure mark. Find this car at Lot S126.1 at Mecum Auctions that starts July 6th.