We're sad to see this fastback beauty go away 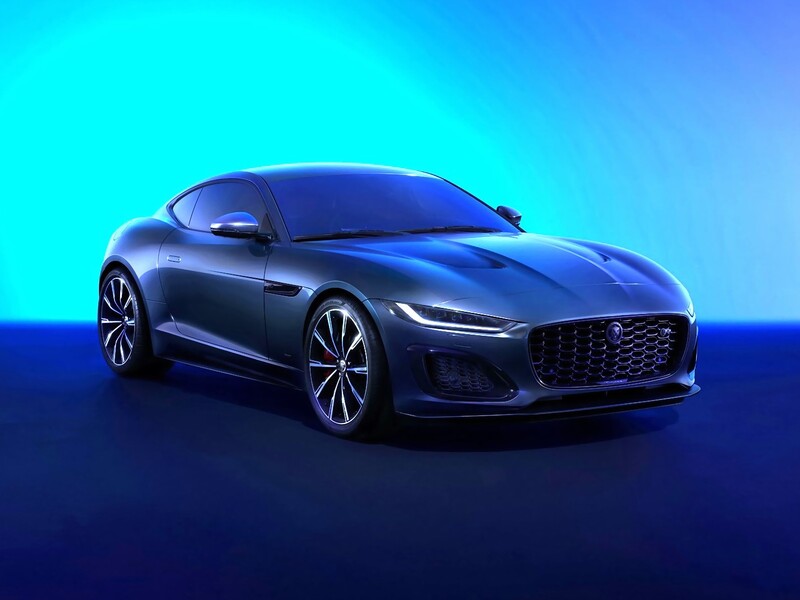 One of the most attractive sports cars on earth, especially in coupe form.

We have to say we didn't see this coming, but we probably should have. Two-door sports cars don't sell all that well, and the Jaguar F-Type is getting long in the tooth despite a recent refresh. It's going away after a decade of production, and the brand is marking the end with a special edition known as the F-Type 75 that you see here. 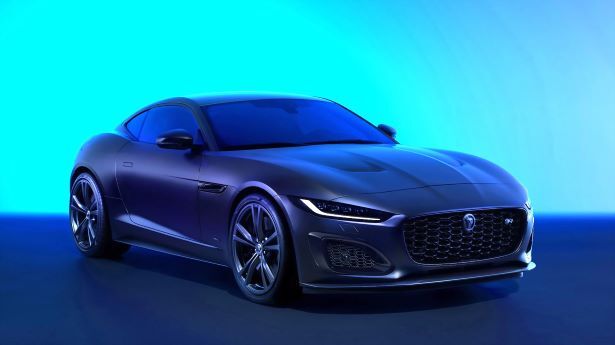 This special commemorative model named F-Type 75 is a nod to 75 years of pure-combustion Jaguar sports cars that dates all the way back to the XK120 roadster. This car doesn't get a horsepower bump (but the F-Type R 75 does have the big 575-hp output), but it does receive some trim-specific design accents inside and out.

The F-Type 75 gets 20-inch five-spoke wheels finished in gloss black, and the more powerful F-Type R 75 gets shod with 20-inch,10-spoke wheels with a gloss black and diamond-turned finish that set it apart from the base 75. Ther are also fresh but subtle emblems that show the F-Type's silhouette. 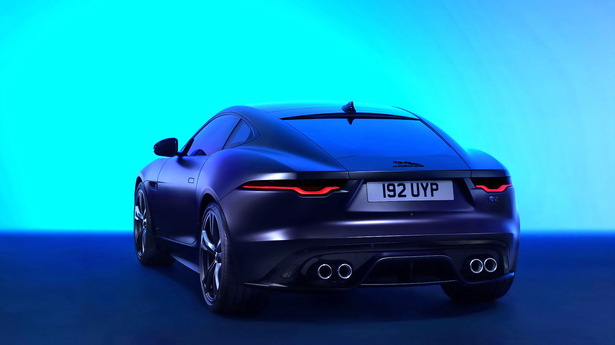 In the cabin, the 75 shows off that same silhouette appears on the center stack justa above the infotainment screen and on the door sills. In terms of interior appointments, every 75 gets the Black Pack and the Jaguar "Performance-design" front seats that have a unique texture with a brick-like pattern. The fat three-spoke steering wheel, grab bar, and large climate control knobs are still there, as prominent as ever. 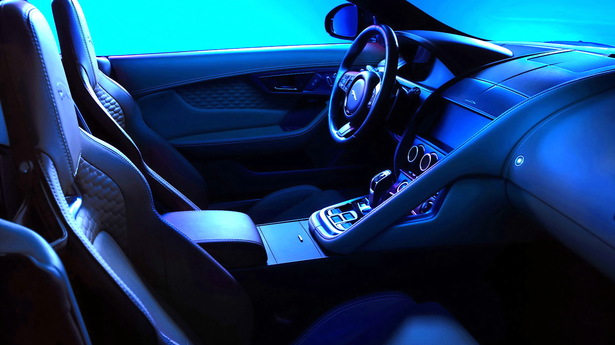 In terms of engines, the F-Type lost its weaker four- and six-cylinder engines last year, and that goes unchanged for the 2023 model year with only V8 engines under the hood, which isn't a bad thing, at all. Power for the base model comes from a 5.0-liter superhcarged V8 that's good for 444 horsepower and 429 lb-ft of torque. Buyers can, thankfully, outfit the base F-Type with either rear- or all-wheel-drive, while the R is rear-wheel-drive-only. 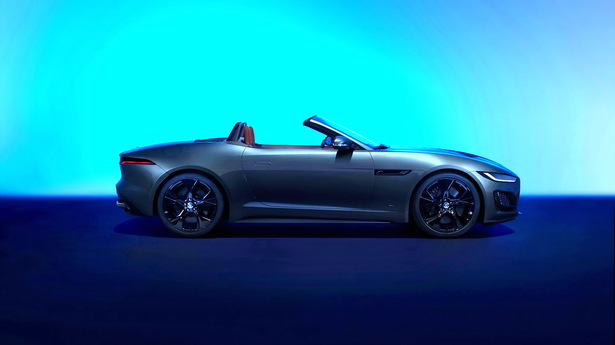 The 75 will sell in the UK early next year, while we will get it later (hopefully). That news has not been confirmed yet, but we should know more from the brand at the end of this year. The car will sadly come to an end after the 2024 model year, and no successor has been named. Our guess would be an electrified sports car, but it seems like just about everybody is headed down that same path.