More is most definitely more 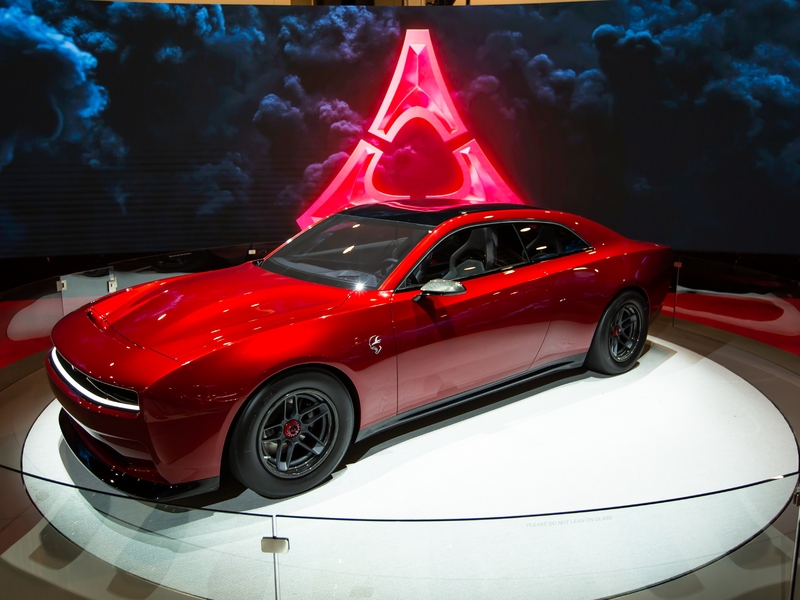 Dodge is pulling out all the stops for its new EV.

A few weeks ago, news dropped about the next-generation Dodge Charger, an electrified monster of a muscle car... named the Dodge Daytona Charger SRT Concept. The new car just debuted at SEMA in bright Stryker Red paint, and it doesn't just have visual changes from the black version that showed up in media shots. This one gets quite a bit more than that. 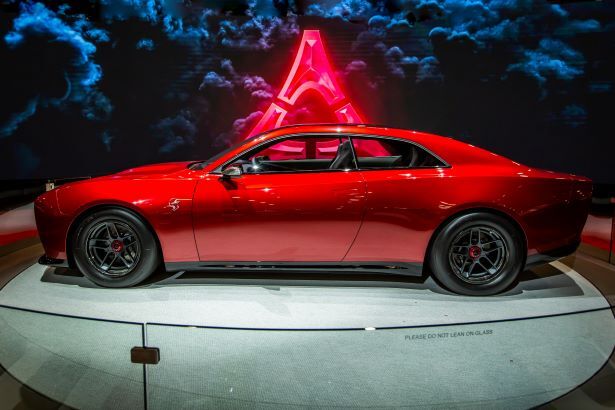 The SEMA version has what's known as a "stair-step" approach to electrified power levels. Dodge says it has "nine possible powertrain outputs for the all-electric muscle car concept", but that doesn't equate to what might show up in the production model. The SEMA version showcased three levels of electric power. Levels one and two have a 400-volt system with output levels of 340 kilowatts (456 horsepower) and 440 kilowatts (590 horsepower). Level three is an "as-yet-unannounced, factory delivered, power-level 800-volt SRT Banshee powertrain package." That sounds serious, and it will no doubt pack some face-warping performance. 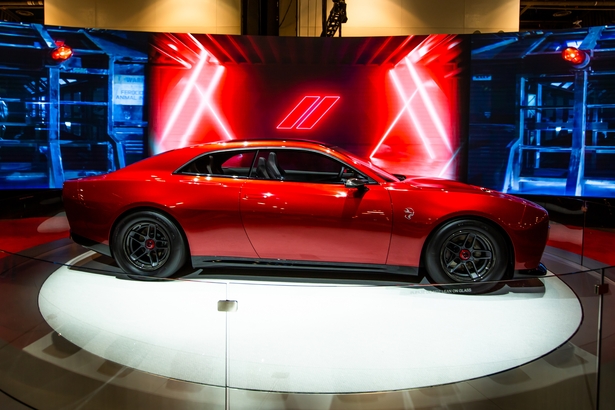 The car will have upgrades available via Direct Connection, an in-house aftermarket branch that will supply two eStages for the 340-kW model. This upgrade should increase power levels to 370 kW (495 horsepower) or 400 kW (535 hhorsepower). Secondly, the 440-kW level model will get two upgrades that boost it to 470 kW (630 horsepower) and 500 kW (670 horsepower). Accessin the power upgrades requires a “crystal” key that's specific to the vehicle's VIN and plugs into the dash. 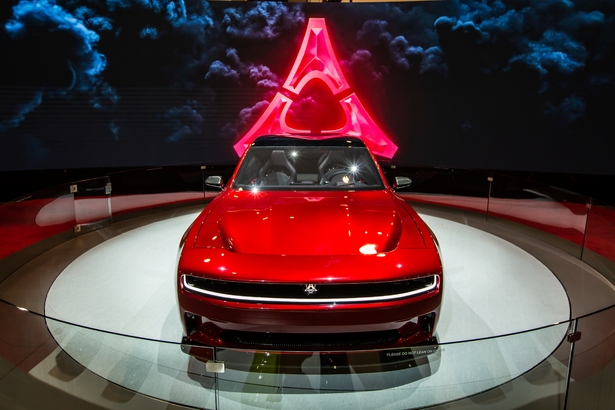 The 800-volt SRT Banshee powertrain package should also receive Direct Connection upgrades, but Dodge has remained hush-hush about output.  The upgrades are evidenced by the very clear "Direct Connection Stage 2 fender and dash badging on the SRT Concept, 18-inch Direct Connection lightweight carbon-fiber concept wheels, and the 305mm slick tires all around. It wouldn't be out of the question to see in excess of 1,000 horsepower for this version of the EV muscle car. 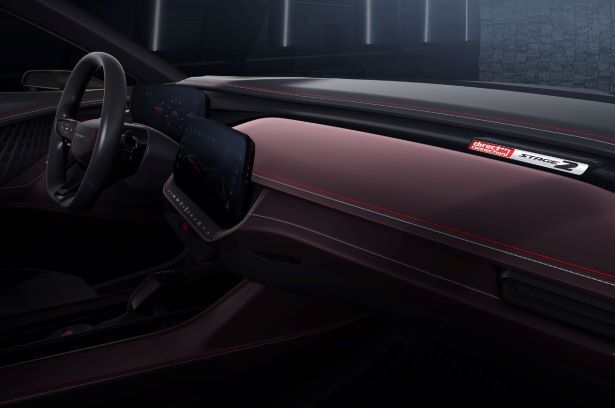 We can't wait to see this car in its production form, and we're thrilled to see Dodge totally redo the Charger's interior that was way out of date. We're also excited to hear the Fratzonic Chambered Exhaust that uses the movement of air to create an exhaust sound with adjustments made based on the drive mode and inputs. It's going to be just what muscle car enthusiasts should expect for the future of the brand.