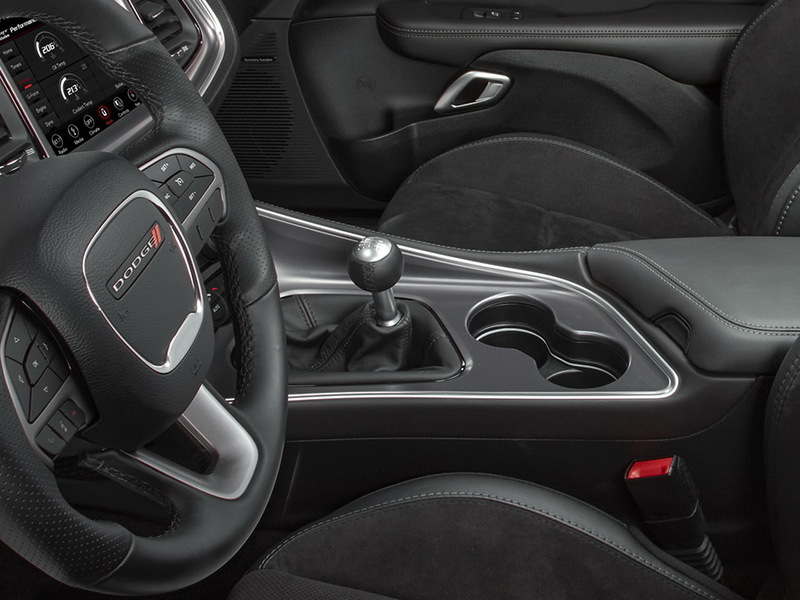 The one thing that's been missing is coming back.

Dodge is churning out special editions to mark the end of the Challenger and Charger, but it might just be the latest news that grabs our attention the most. Dodge recently confirmed that its two-door muscle car monster, the Challenger SRT Hellcat, will once again get a bonafide six-speed manual transmission so lucky buyers can rope their own gears to control the seriously insane 717-horsepower beast. Merry Christmas, indeed. 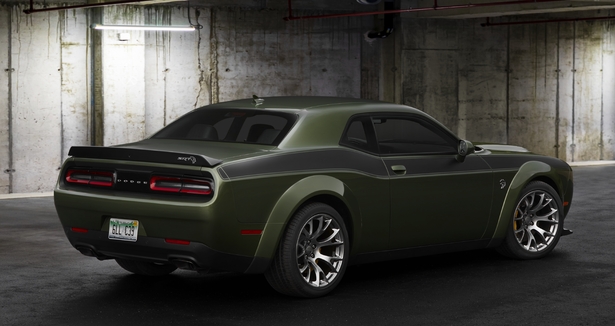 Dodge actually ended the use of the Tremec-sourced six-speed manual transmission back in November 2021 due to a powertrain calibration issue, but they didn't say they would never bring it back. True to form, they kept their promise and announced that the 2023 Challenger SRT Hellcat would offer three-pedal driving. We expect that the manual transmission car will actually cost a tad less than the version with the TorqueFlite eight-speed automatic and that power will still come by way of the supercharged, 6.2-liter V8 that's good for 717 horsepower and 656 lb-ft. of torque. 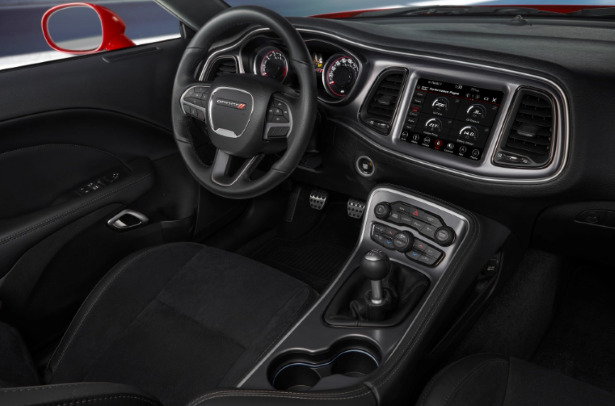 The 2021 Challenger Hellcat and its beautiful round shift knob.

If this is the dream muscle car for you, then get on it because we know that 2023 is the Challenger's last year, and they're not exactly sitting on showroom floors. We just checked the Dodge website, and the 2023 Challenger isn't up yet, so it's best to head to your local Dodge dealer and see if you can place an order now with a small deposit. Dodge is going electric for its next generation of muscle cars. The next Charger will be some version of the electric Charger Daytona SRT concept, so say goodbye to the big gas-guzzling beasts. It truly is the end of an era.

Get a Good Deal on a Dodge Challenger Near You