There was a lot of room for improvement 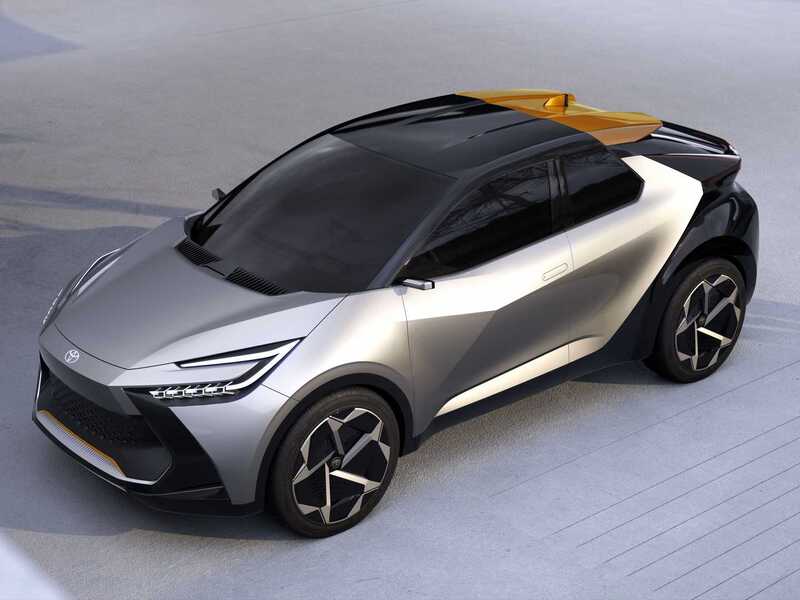 The radical Toyota C-HR bowed in 2016 as a 2017 model, and it showcased some rather unconventional styling elements. Sales figures weren't exactly lighting up the charts for the CH-R. It sold in rather paltry numbers for a crossover with its sales apex occurring in 2018 and dropping every year since then. What's more, the back seat is small and you can't even get all-wheel drive as an option. Toyota went ahead and totally redesigned the car for the next generation, and what you see here is the CH-R Prologue concept. It's a welcomed change. 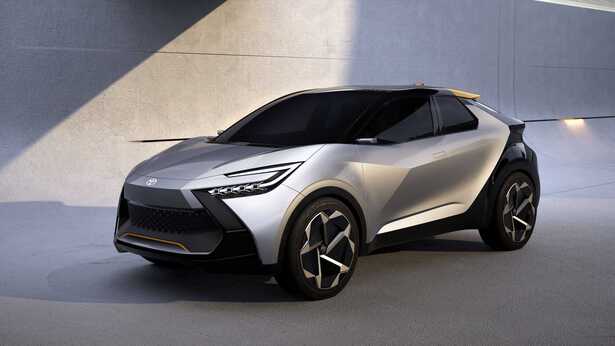 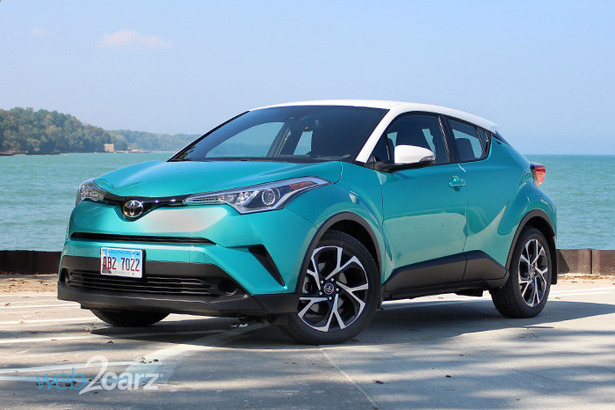 The teal color of our test vehicle really didn't help matters at all.

First of all, you'll notice that the angles are still there, but key styling cues like the headlights and taillights. The front end has more creases, the bulging fenders get smoothed out, and the Y-shaped body creases add dimension to the profile. Even the roof has changed with a twin-bubble shape and pronounced dual roof spoilers emerging from it. the car also adopts a similar look to the Supra with the hammerhead front fascia, and the full-width and squared-off LED taillights give it the rear stance it lacked in the old car. 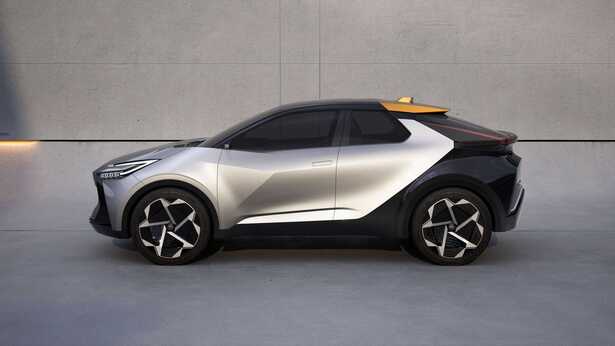 The rear glass is more steeply raked, the wheels are very big (typical concept car size), side camera mirrors, and flush pop-out door handles. We're guessing the latter three won't make it to production. There aren't many other details that we're aware of, and there are no shots of the interior (the blacked out windows are evidence that it's not ready). Toyota did mention that the front and rear overhangs are now shorter, and the wheelbase has been stretched. Hopefully, that means the second row gets more legroom. 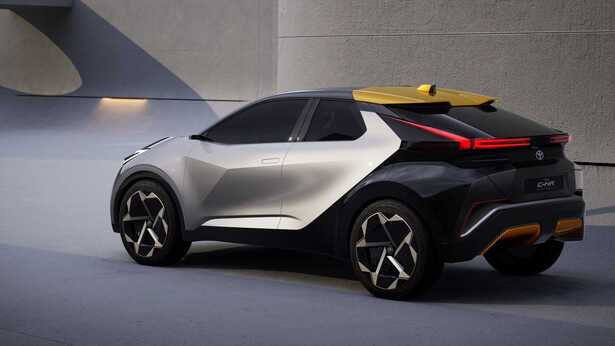 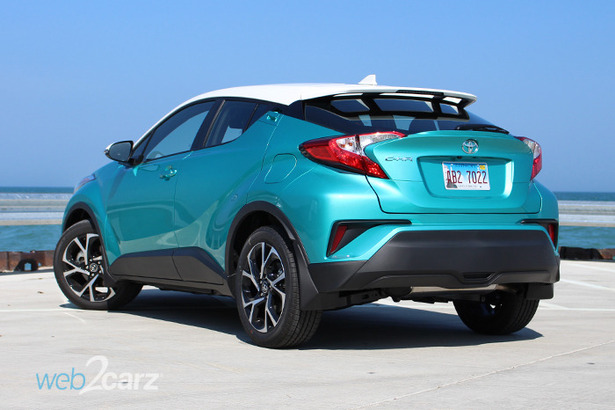 There was way too much going on in the back of the old CH-R.

We have no word as to a sales date, but we're hoping it comes in 2023 as a 2024 model. Especially if it looks like this, we hope America gets it. Word is that Europe will get a hybrid version and even a PHEV. We also don't know what the production model will look like, but we imagine the CH-R Prologue is a good precursor to what the real thing might look like.