If the Chevrolet Camaro ZL1 tickles your fancy but you don't have more than $50K sitting around, you might want to try the company's equivalent of a track-day value meal, the Camaro SS 1LE.

The 1LE package, available only on manual-transmission SS coupes, borrows liberally from the ZL1, giving the car a lot of the ZL1's track-day abilities at a much more reasonable cost ($37,035 including the $900 destination fee); with the aim of giving Ford's Mustang Boss 302 Laguna Seca a reason to be afraid.

Shopping for a used
Chevrolet Camaro? 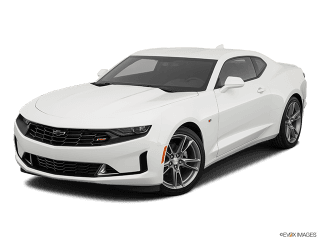 We expected a better-handling SS, and while we got that, we also got a car that was a baby ZL1.