Mission-focused hybrid does what it sets out to do.

Some cars have just one mission in life. Mazda's Miata is meant to be enjoyed on a country road. A Bentley is meant to coddle passengers in extreme luxury (of course, some Bentleys are stupid fast, too), and so on. So it is with Toyota's Prius, a car that has had only one mission since the beginning — maximize mileage.

Some things don't change, and while the Prius has evolved over the years — even spawning other Prius models like the V and C — it still has the same basic shape, the same hybrid-only powertrain, and the same high-mileage mission.

Shopping for a used
Toyota Prius? 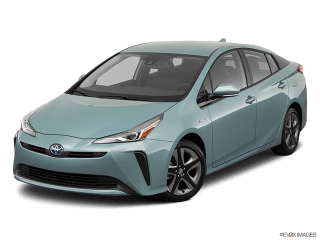 One area where the Prius does surprise is in cornering.