Who needs an Audi when you can have a Jetta GLI?

For the 2015 model year, the Jetta got a nice freshening-up; new, more stylish front and rear lights, a new grille, aluminum wheels, and a nicely spiffed-up interior.

Shopping for a used
Volkswagen Jetta? 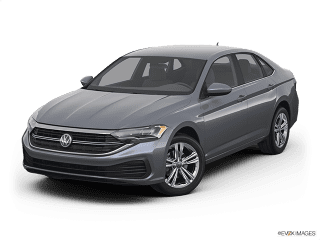 Structural changes have tightened up the Jetta's handling, giving it a fun factor never before thought possible from such a "boring" car.