10 Highest Depreciating Cars That are Bargains When Bought Used 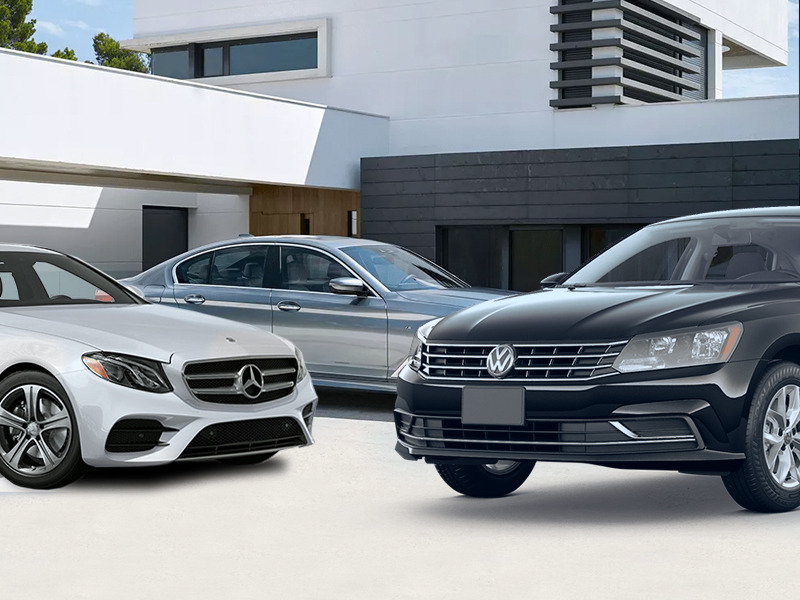 You'll find plenty of luxury brands and imports on the list.

As a car owner, the thought of depreciation probably makes you cringe. You buy your shiny, brand-spanking-new car and think you got a great deal. You found the exact model and trim you wanted, the color you envisioned and all the newest technology. The excitement of your new toy overshadows any thoughts of resale value. That is until the auto honeymoon ends, you decide to sell, and realize how much less your car is worth. You may have only driven a few miles home from the dealership and poof! suddenly your car is worth 11% less. In fact, that’s the average rate for new car depreciation as soon as it’s driven off the dealership lot. 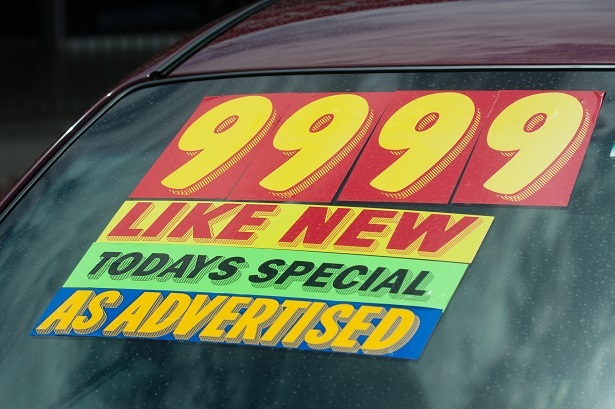 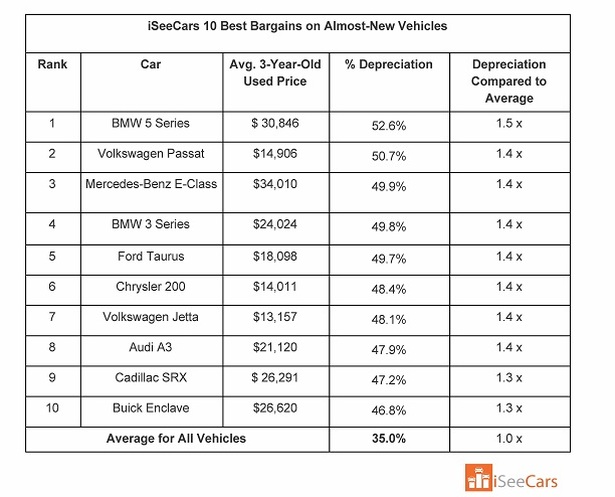 Not all cars are created equal when it comes to depreciation. iseecars.com analyzed 4.1 million car sales to find the depreciation for vehicles after 3 years. They not only found the top 10 cars that depreciate the most, but also some trends for luxury cars, imports, and vehicle segment on the list. 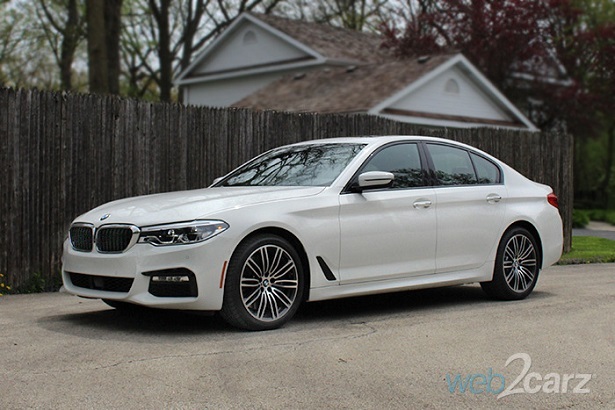 The BMW 5 Series tops the list for cars with the highest depreciation. This means if you find one that's a few years old, you'll score a great price on this luxury sedan. The 5 Series has a spacious back seat and offers a comfortable ride for both driver and passengers. Plus, it has a large trunk and plenty of driving features like Integral Active Steering. 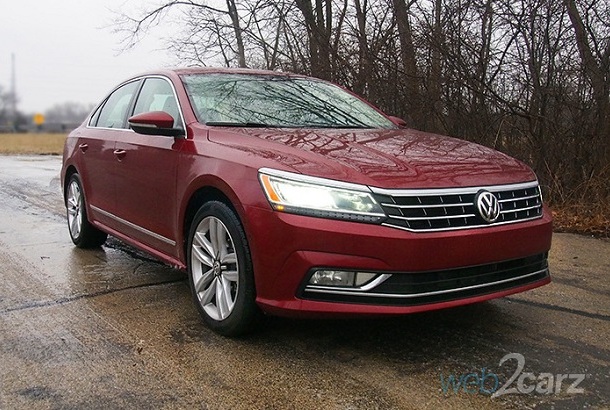 The Volkswagen Passat becomes a great value when coming off a lease after a couple years. If you're looking for a non-luxury used car, this is one out of the handful that made the list. VW's second best selling car, behind the Jetta, gives you plenty of cargo room and interior space. The acceleration, precise steering and safety ratings make this a wise choice for the used car shopper and bargain hunter. 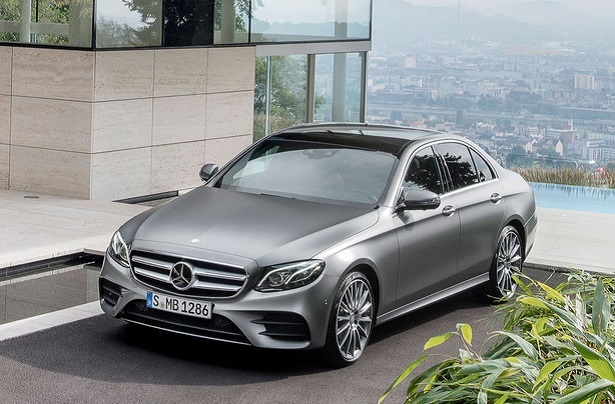 There's no way you'll forget you're in a luxury vehicle in the Mercedes E-Class. Its interior is complete with sleek materials, customizable lighting, and a 23 speaker sound system. You'll also love the ride quality thanks to the adaptive suspension and the safety features like the 360-degree surround-view camera. Though it's far from cheap to buy used, the Benz E-Class is a great deal as long as you're not its original owner. 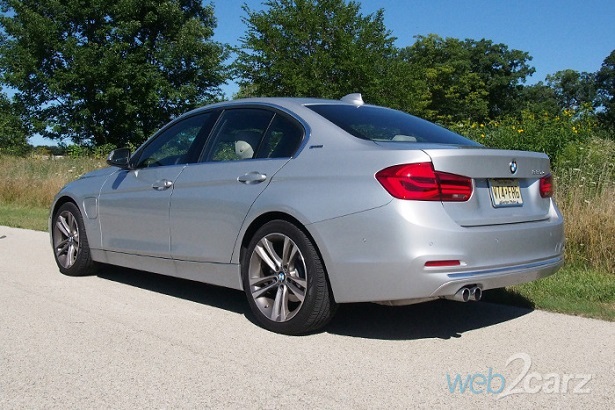 BMW strikes again with the BMW 3 Series. This small, sporty sedan will be a breath of fresh air, especially when you realize how much you saved by buying it slightly used. The ride is smooth and the handling is as excellent as the interior cabin quality. 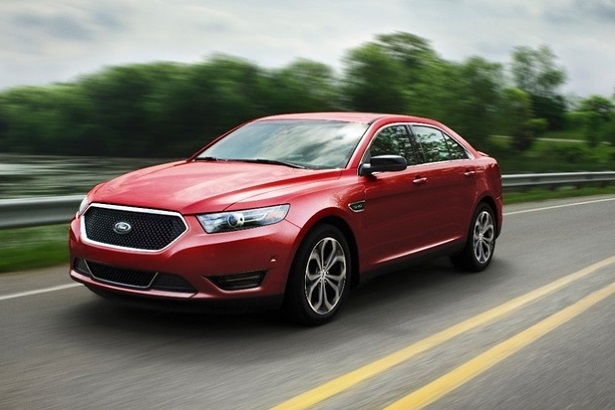 While Ford is set to discontinue the Taurus in the next two years along with most of its sedans, you'll be able to get great deals on a used Taurus for years to come. This sedan gets mixed reviews with positives like adaptive cruise control and blind spot monitoring as well as drawbacks like outdated cabin design and lower driving quality. 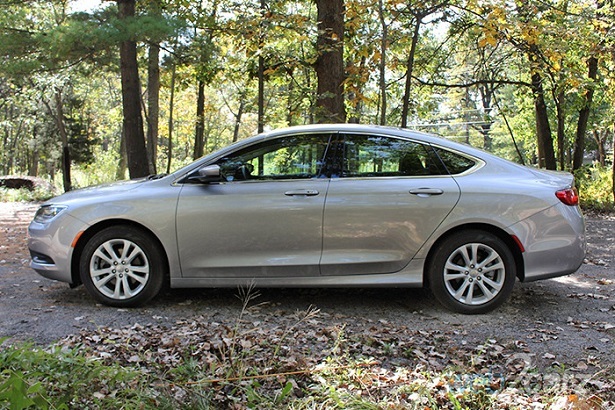 The Chrysler 200 is a solid midsize sedan and its depreciation rate makes it even more appealing to buy used. It has a great looking exterior, spacious storage, plus good safety and crash-test ratings. There are a couple drawbacks to watch out for like its 4 cylinder engine which feels underpowered and the tech which is lackluster. 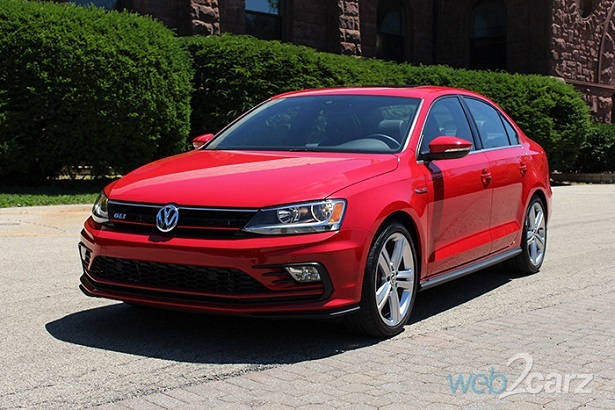 VW once again graces the high depreciation list with the Volkswagen Jetta. The Jetta is an affordable sedan when new, but becomes even more of a steal after a few years of ownership. Its average 3-year used price is the lowest out of the cars on this list and the other advantages of buying this used v-dub include good steering, space and safety ratings. 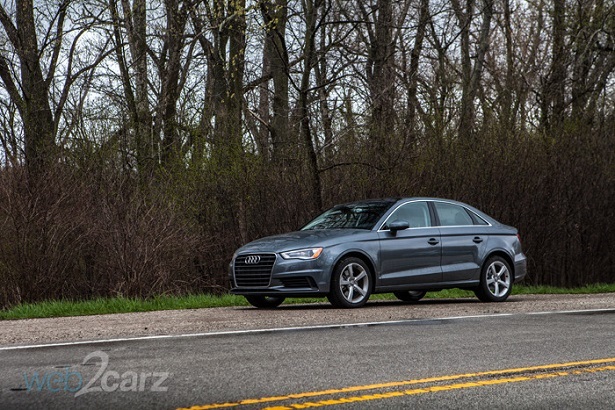 The Audi A3 is a small sedan that packs a punch with its power, acceleration, and handling. Buying it used will give you a taste of luxury at a non-luxury price. In terms of technology, you'll enjoy a great audio system and the driver-focused Audi virtual cockpit will impress.

Find Local Deals on a Used Audi A3 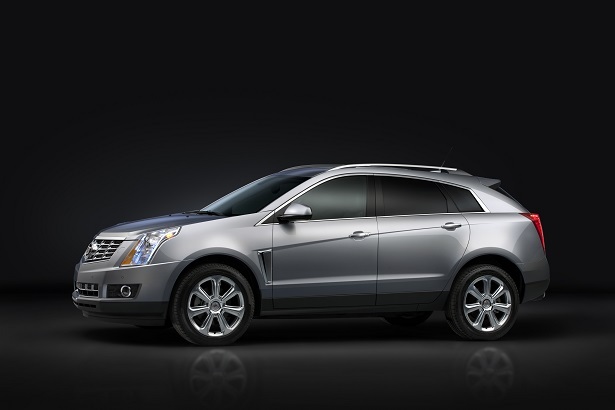 The Cadillac SRX was swapped out with the Cadillac XT5 in 2017. Even though the SRX name is no longer produced, anyone looking for a good deal on a Caddy should seek out a used SRX. This luxury crossover offers plenty of interior space, good handling, and a smooth engine. 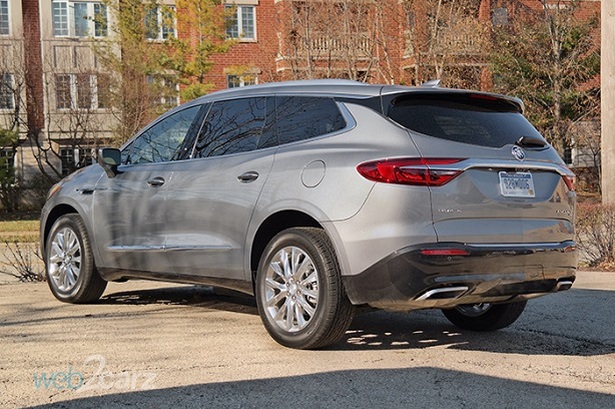 The Buick Enclave is a large, 3 row SUV that will make a smart used car choice for large families and anyone looking for more space. It offers a comfortable ride (even for the 3rd-row occupants) and a quiet cabin. The older Enclave struggles in the gas mileage department and the infotainment may seem outdated. Despite these drawbacks, it's a practical and affordable option after depreciation has worked its magic.