Talk about weathering the storm 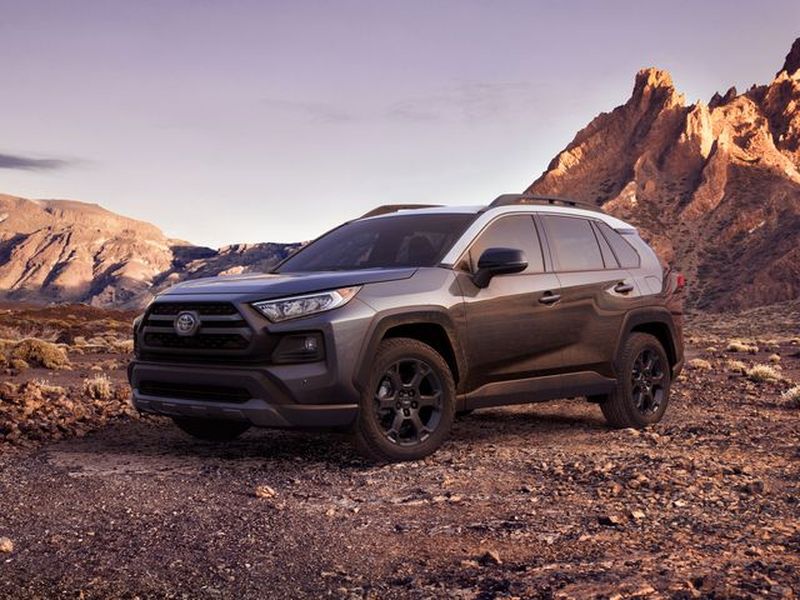 Toyota even offers the RAV4 with an awesome TRD Off-Road Package.

The Toyota RAV4 was crushing the sales numbers even before it was redesigned for the 2019 model year. For a dated model to do so well at the end of its generation is, well, almost unheard of. When the new one emerged, we were surprised it was transformed so radically. Well, the proof of its resilience is no more evident than the recent Q1 2020 sales figures.

It seems Toyota can do no wrong with the RAV4.

Even though most of the sales figures for Q1 weren't impacted by the Coronavirus nightmare (late March is when the bottom dropped out), plummeting automotive sales did occur in that quarter. But the RAV4 actually increased its sales volume by quite a substantial margin compared to Q1 2019. The numbers below reflect a double-digit sales increase of 16.5% 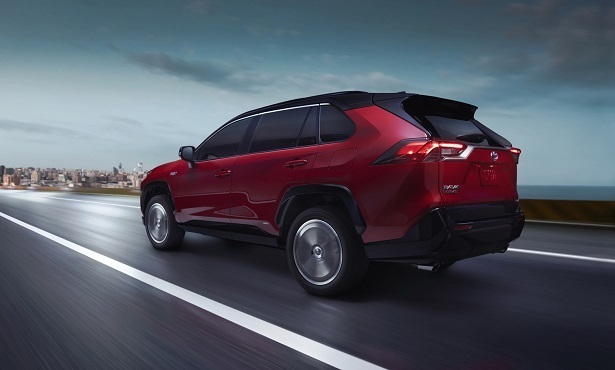 The super-quick RAV4 Prime plug-in isn't even for sale yet, and the RAV4 still crushed sales.

What's even more amazing is the fact that every other passenger vehicle in the top ten actually dropped in sales during the same time period compared to Q1 2019. Yep, only light trucks that always rank high in sales (and they're not typically considered passenger vehicles) increased. Here are the shocking decreases just to give you an idea of how well the RAV4 sold.

So, how do you account for the impressive sales figures for the RAV4? Well, it does remarkably well in crash tests (the IIHS gave it the Top Safety Pick+ for 2020). But the Honda CR-V and the Nissan Rogue do almost as well. When we reviewed the RAV4, we gave it an overall score of "Excellent" but weren't totally wowed by the driving experience (it's about as good as the CR-V but way better than the willowy Rogue). 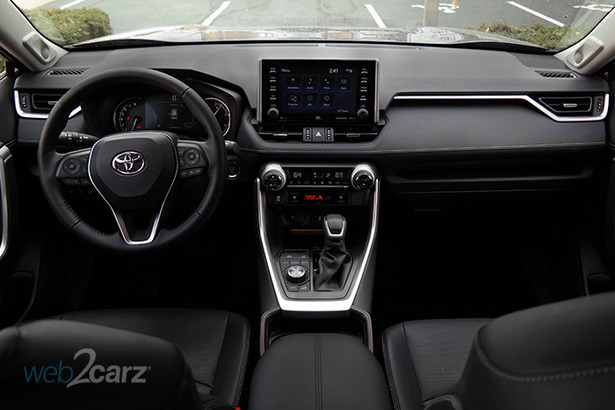 The CR-V is bigger inside, but the RAV4's interior is more modern and attractive. The RAV4 also comes with more standard safety features with the Toyota Safety Sense 2.0.  Another factor could've been the fact that the RAV4 Hybrid accounts for a significant number of sales, and the CR-V Hybrid only recently came out. In terms of style, we'd say the RAV4 wins over all the crossovers in the top 10, including the Equinox, CR-V, and Rogue. It has that pseudo-rugged look a lot of customers want.

Whatever the case, it seems Toyota has nailed a near-magical formula that survives even the toughest of times. Dealerships are dead, everyone's tucked away in their homes, and the economy is getting kicked in the teeth, yet the RAV4 not only survives but thrives. We'll have to see how Q2 figures play out when the stats come in. We're guessing the picture won't be as rosy, but who knows?

The Toyota RAV4 might just be one of the best new or used car purchases you can make right now. Check out our full review: 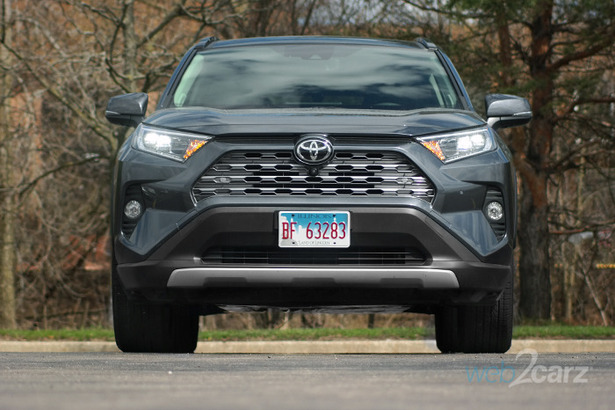