With Dealer Stock Low and Prices High, Can You Still Find a Good Car Deal? 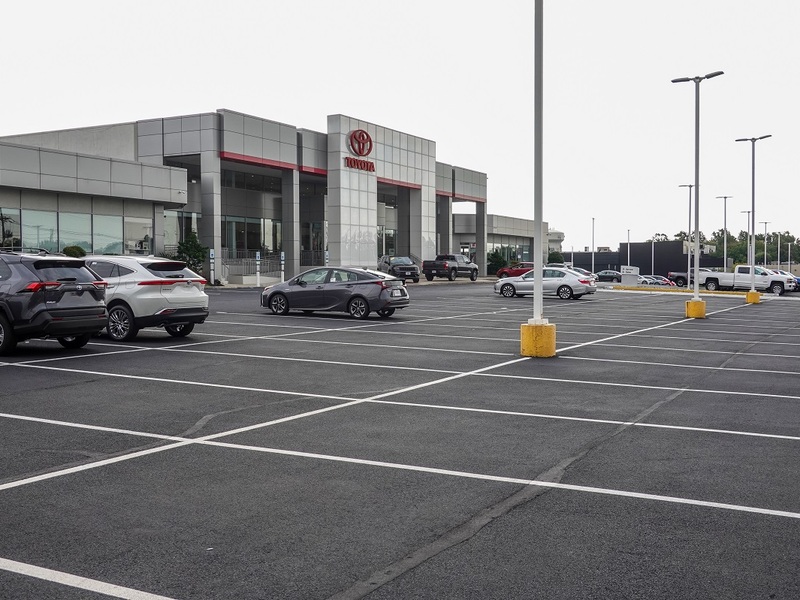 Empty dealer lots are a reality. Get in line.

Buying a car right now might not be the best idea, but sometimes you really have no choice because your car is on its last legs, your lease is up, or your high-schooler just got his driver's license. But the fact remains that the market sucks right now due to myriad reasons, not the least of which is the diminished supply combined with the high demand. 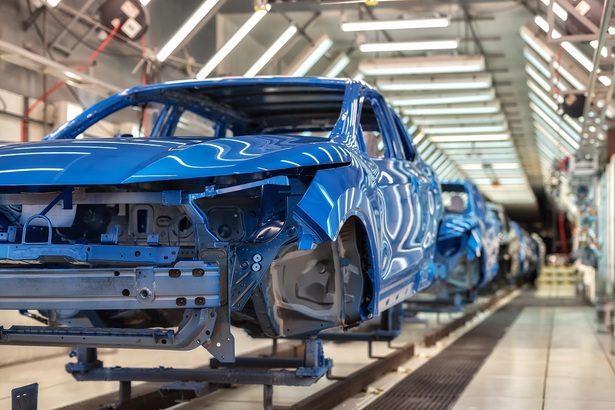 I have four neighbors who recently bought the vehicles they really wanted, and none of them had to wait all that long. Two of them bought Audi Q5s, one purchased a GMC Canyon pickup truck, and the fourth bought a Mazda CX-5 crossover.  I wondered why they were able to do so because right now nationwide inventory is about one-third of what it was before the pandemic, according to J.D. Power numbers. Furthermore, vehicles are sitting on car lots for less than 30 days for the first time in history. This means the little inventory that is available is moving very quickly. Even models that were typically very slow-selling are going quickly because not much is available.

The Problem is Still Real 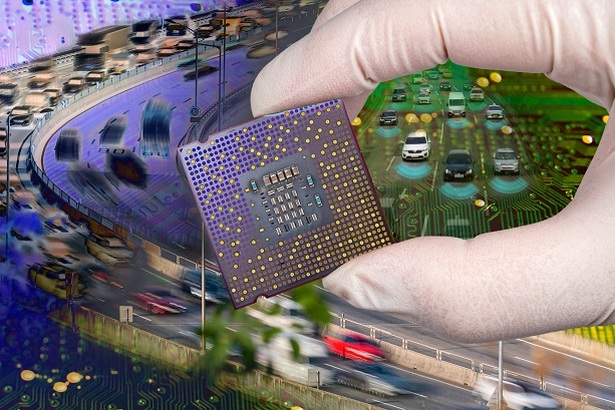 Although the problems are myriad, including delays and hiccups in the supply chain, the biggest hurdle is the ongoing semiconductor chip shortage that started in 2020 and continues today. It affects all high-tech products including automobiles and has slowed production to a crawl. It's gotten to the point where about 90 percent of production calendars have been delayed.

Although some American companies are trying to ramp up chip production, it's not nearly enough to overcome the global shortage. Even the feds might jump in and invoke an obscure Defense Production Act to ease some of the supply chain problems. It looks like the issue could still be a reality until as far as 2023, which means you may not see car prices or supply change anytime soon.

Can You Even Find a Good Deal Now? 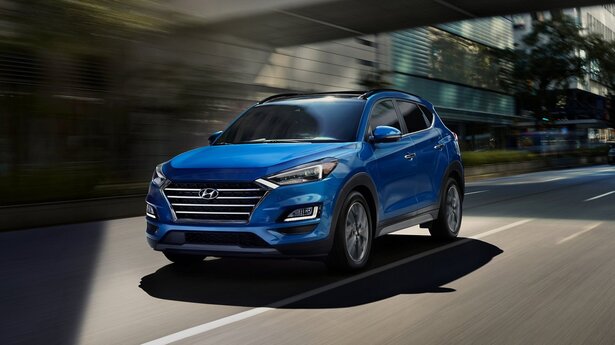 It's a painful reality that dealers are not providing incentives, lowering prices, or even willing to negotiate. You have to accept this for the foreseeable future. Your best bet is to be willing to compromise on what you're looking for when it comes to both model and features. That means you can't head into the dealership and ask for exactly the model you want and demand a discount. It's just not going to happen. Be prepared to compromise unless you're willing to wait a year or two longer.

It's important for you to do research on models that are being redesigned for 2022, as well as models and segments that are not necessarily as high in demand as others. For instance, hatchbacks, sedans, and wagons are not nearly as popular as SUVs, crossovers, and light duty pickup trucks. So, if instead of a hot-selling and high demand Subaru Forester, perhaps you should look for a 2021 Hyundai Tucson that was redesigned for the 2022 model year. The bottom line is you might be able to get a decent deal that's not at or above sticker if you're flexible.