Ford brings the heat to guard officers from the Coronavirus 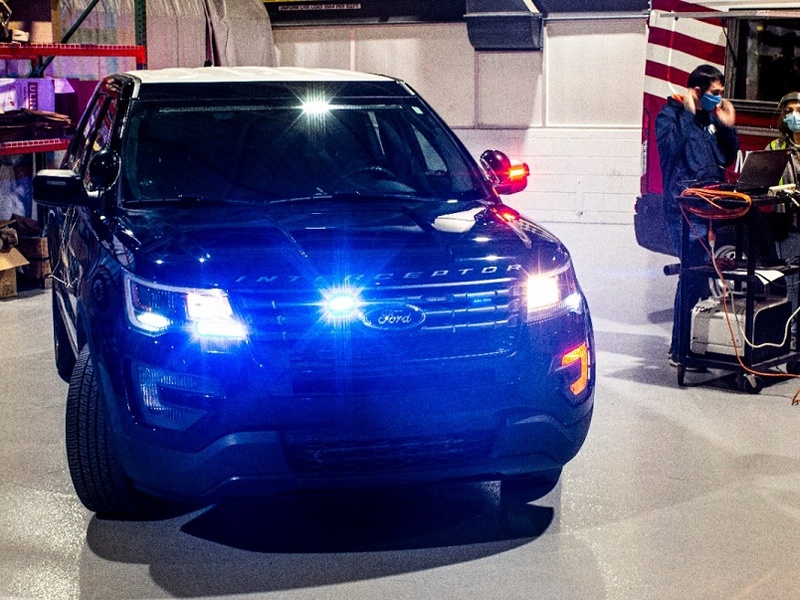 The Ford Police Interceptor Utility gets scorched to over 130 degrees. (image: Ford)

While everyone has been affected by the COVID-19 pandemic in some way, first responders at the front lines face greater risk than most. As of May 24th, 43 members of the NYPD lost their lives to COVID-19, and 5,739 members of the NYPD have tested positive for the virus. In Chicago, 548 cases of COVID-19 were reported among the police department with 3 deaths related to the virus. To do its part to help police officers on the front lines, Ford has come up with a novel way to fight against the virus. 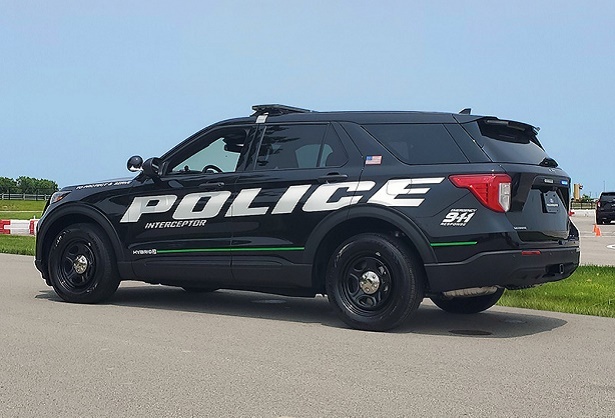 The Ford Police Interceptor gets a new safety feature that fights COVID-19.

The blue oval has actually developed new software that heats the Ford Police Interceptor to a temperature near 133 degrees for 15 minutes to disinfect the vehicle's hard-to reach-touchpoints. The need for this software was determined at the initial peak of the virus in March. Ford consulted with the NYPD and found that officers were transporting COVID-19 patients when an ambulance was not available. An additional concern was the exposure risk when transporting asymptomatic occupants in police vehicles. 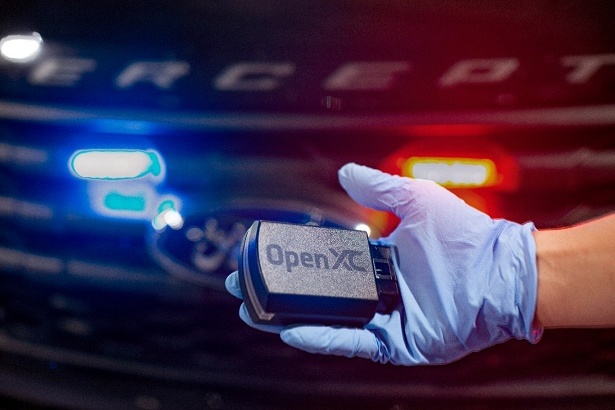 “First responders are on the front lines protecting all of us. They are exposed to the virus and are in dire need of protective measures,” said Hau Thai-Tang, Ford chief product development and purchasing officer. “We looked at what’s in our arsenal and how we could step up to help. In this case, we’ve turned the vehicle’s powertrain and heat control systems into a virus neutralizer.”

Working with The Ohio State University to determine the correct temperature and duration to effectively kill the virus, Ford developed software that heats the inside of the Police Interceptor and holds the high temperature for the required time. The vehicle's powertrain and climate control systems raise the passenger compartment temperatures up to the required levels and then maintain the high heat for 15 minutes, before cooling down the vehicle. 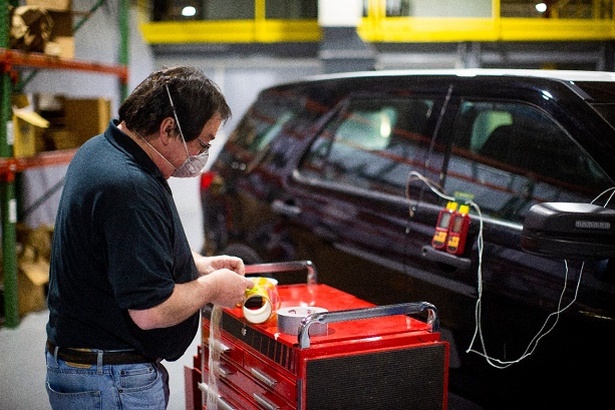 The software was developed with help from Ohio State and tested in police vehicles across the country.

“Our studies with Ford Motor Company indicate that exposing coronaviruses to temperatures of 56 degrees Celsius, or 132.8 degrees Fahrenheit, for 15 minutes reduces the viral concentration by greater than 99 percent on interior surfaces and materials used inside Police Interceptor Utility vehicles,” said Jeff Jahnes and Jesse Kwiek, laboratory supervisors at The Ohio State University department of microbiology. 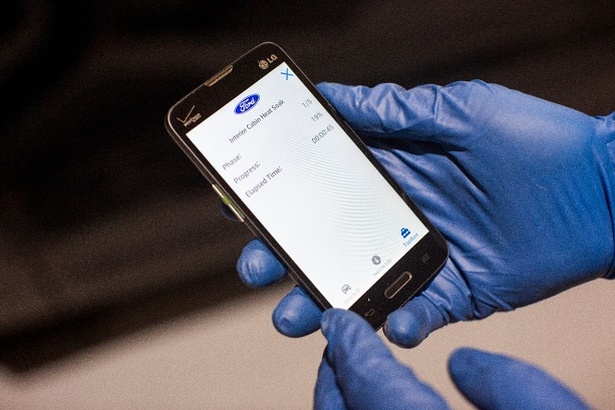 While the officer waits outside the vehicle during the sanitation process, visual cues such as the flashing of hazard lights and taillights signal that the process has begun, and when the process is complete, the flashing changes to a new pattern. Since no one wants to get into a scolding vehicle, the software is able to cool the Interceptor down to normal temperatures. To test the software, Ford did operational trials on police vehicles in New York City, LA, Michigan, Massachusetts, Ohio, and Florida.

Ford's new vehicle heating software is available on all 2013-2019 Police Interceptor Utility vehicles worldwide. 2016-2019 vehicles allow for the software to activate by pressing the cruise control buttons in a specific sequence, but older models will require an external tool that connects to the onboard diagnostics port. The software can be installed by a police department's service center or through a local Ford dealer.