These 5 Car Features are Totally Stupid

Just because they exist doesn't mean you should get them 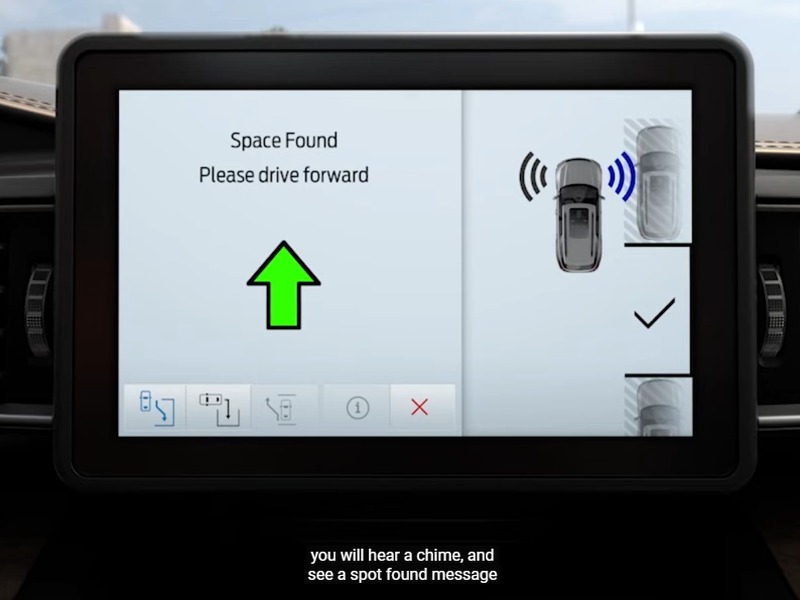 If you can't park yourself, maybe you shouldn't drive.

Automotive technology can be superb and make life easier. We especially love a great adaptive cruise control system that can operate in stop-and-go traffic, that much more when it's paired with good lane-keeping assist. Combined, those two features can make commutes and long trips much less tiring. And then there are those features that sound good, in theory, but fall far short of the mark in everyday usage. Many of the newfangled tech bits cost extra, too. So, don't waste your money when it comes to crap you just won't use because they're pointless, as well as annoying. Here's our shortlist of automotive tech razzies.

There are a few carmakers that offer gesture controls for certain features, but BMW is the most notable one. You can operate audio controls and even customize operations with specific gestures. We've driven several Bimmers with this feature, and we find it imprecise and difficult to remember. When we tried to raise or lower the volume by moving our index finger in a circular motion, it would either send the volume too high or too low. This also seems beyond stupid since the volume knob is easily within reach. Too bad nothing happens when you give the system the finger, which is what we tried.

Rain-sensing wipers sound brilliant. It starts raining, and the wipers turn on. You can even adjust the sensitivity. But we found that we could do a much better job manually operating the wipers on the stalk when adjusting for varying rain conditions while driving. Constant adjustment of the rain-sensing wiper sensitivity is just another thing to worry about. Intermittent wipers are pretty much where wiper technology should stop unless carmakers come up with a totally new wiper system like the one being developed that uses sound waves instead of physical wiper blades.

Honda and Hyundai thought it might be a good idea for parents to communicate with their kids who have been relegated to the very back row of their three-row vehicles. The third-row intercom (CabinTalk from Honda; Driver Talk from Hyundai) allows occupants to use the audio system to talk to each other. We tried using it in the Hyundai Palisade and found it pointless. First of all, there's too much background noise, and it turns out you don't really sit so far apart that you can't hear each other. Plus, we like yelling at our kids in the car. Keeps the skills fresh.

Shift knobs used to be on steering columns. Then they moved to the center console, and then even the center stack. The rotary shifter later became a thing, followed by the rising rotary shifter (another stupid feature: "I'll wait until my shifter becomes available!"). More recently, automakers have installed pushbutton transmission gear selectors to save space. There's not a single one we like primarily because you really can't operate them by feel (like a traditional shift knob), and they're generally slow to respond. If you're not really paying attention, it's far too easy to select the wrong gear. Too bad there are not stats kept on how many fender benders are caused by this infuriating system. "Reverse. No, not Drive, dammit!!!"

Yes, parallel parking on a busy street can be harrowing. For those who reside in suburbs where you have a driveway and/or garage, it can be sphincter-tightening when you go into the city and try to street park. But the point is that practice makes perfect. Letting a system do (most) of the work for you makes one too dependent on technology. What's more, systems generally suck since they don't brake for you. Do all of it for me, or don't freakin' do it at all. Using such systems are not foolproof, either. They've been known to mash bikes and fail to detect spaces. Plus, if you can't find a spot yourself, you're kind of an idiot. Many of these systems also pull out of spaces for you. Geez, if you can't do that all by your adult self, just take the bus.