How Does a Vehicle's Ride Height Affect Its Safety?

Should you go high or low with your next car? 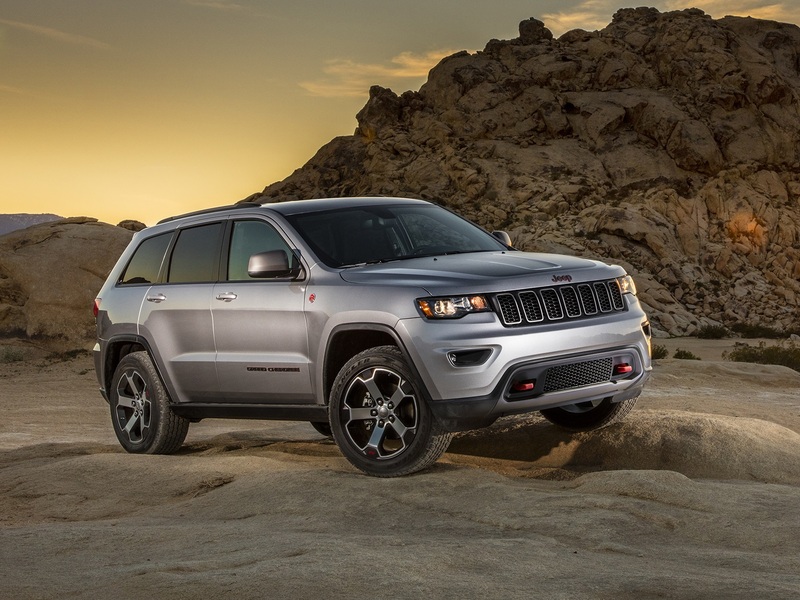 A higher ride height comes in handy off road but is it safe on road?

With the crossover craze in full swing more and more people drive vehicles with higher ride heights. While sitting up higher may seem like a good thing, that isn’t necessarily the case. Ride height just like everything else is a tradeoff. When you bring a vehicle’s center of gravity up, there are some adverse effects. To really see how ride height impacts safety we’ve highlighted three areas that it impacts. 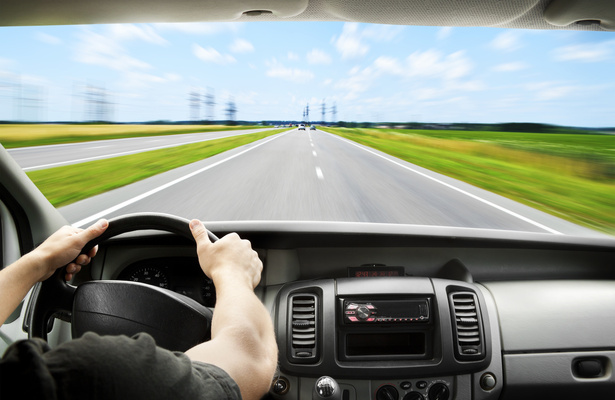 There’s little doubt that when you sit up higher than the person in front of you, you can see better than them. Increasing the ride height of a vehicle does have a positive impact on visibility in most respects. However, everything that applies to lower-riding cars still applies to vehicles that sit up higher.

Blind spots are much the same, the placement of A, B, and C pillars likely won’t change, and many of the same issues will persist. Also, with so many people buying tall-standing crossovers and SUVs the likelihood that you’ll be able to see over the top of the person in front of you is less likely.

A rollover is a highly dangerous incident. Rollovers occur when a vehicle rolls upside down from its side. This can happen if a vehicle is hit at a certain angle or if there is a loss of control that forces it to turn sideways at speed.

Unfortunately, when a vehicle has a higher ride height, it is more susceptible to this type crash, meaning SUVs and crossovers are the most susceptible to it. Cars that have relatively low ride heights benefit from a low risk of rollover due to their low center of gravity. 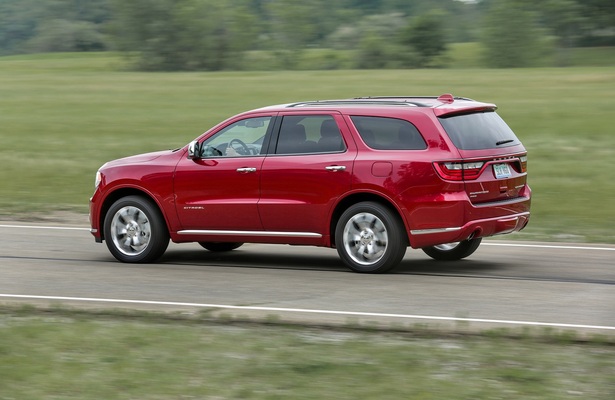 In addition to the vehicle’s susceptibility for rollover, ride height affects how a model handles. Lower center of gravity means the vehicle will handle curves and weight transfers differently. This means lower cars are generally safer on a technical roadway with a lot of complex turns. 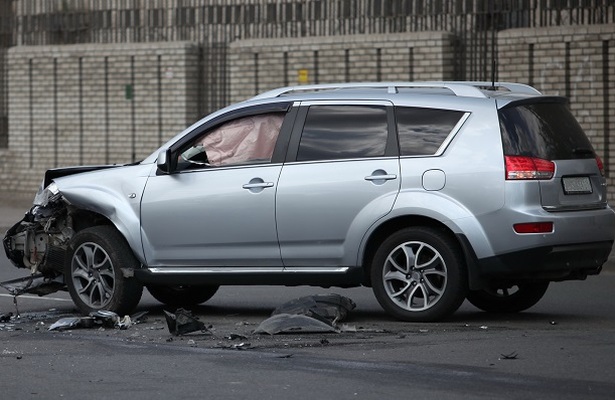 According to the IIHS, a vehicle’s ride height can have an impact on how much damage it does to another vehicle. A high ride height paired with high structural rigidity and a heavy weight can do some serious damage to other, lower riding vehicles and endanger those passengers.

The IIHS notes that injury and death rates were higher for car drivers involved in accidents with SUVs or trucks. This means in some cases a tall-standing SUV or crossover will be safer in the event of an accident, but all of that really depends on the type of accident.