In Case You Missed the Tesla Cybertruck Reveal, Here's the Full Video

The most controversial vehicle of the year drops cover 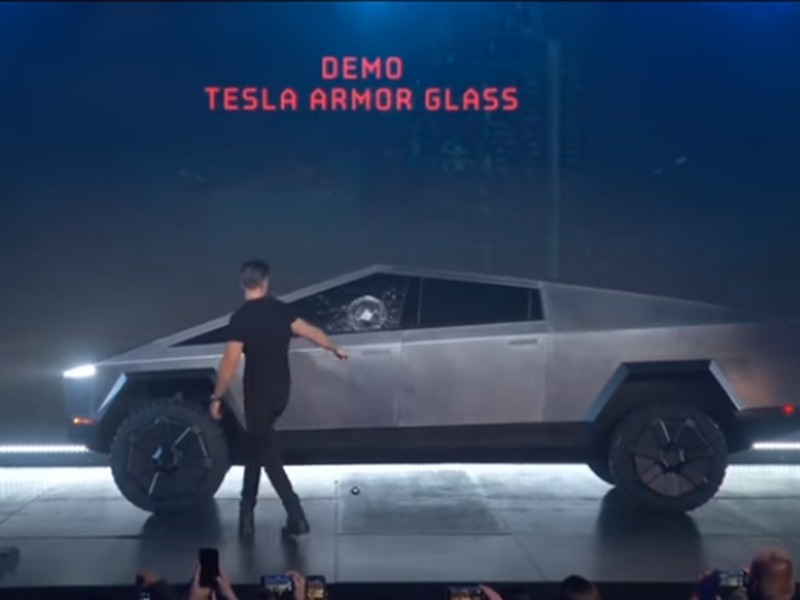 The biggest car news of the week, heck even the entire year, was the Tesla Cybertruck that went live at the Los Angeles Auto Show. The angular monstrosity blew everyone away (as well as its crazy details), and not all in good ways. The public responded in shock, guffaws of ridicule, excitement, as well as total disbelief that Musk would even try to create something so radical. Tesla even tried to pull off a rather lopsided tug-of-war with a rear-wheel drive Ford F-150 (and on an incline where the Ford's drive wheels didn't get enough traction). 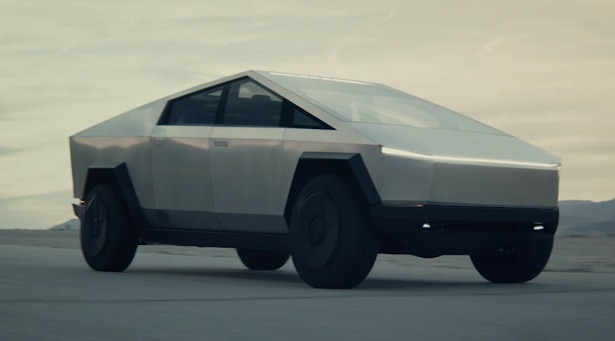 We can see the Cybertruck fitting right in with the next installment of Robocop.

Whatever you think of the Cybertruck, you can't deny the drama Musk has stirred up. He now states he's received 200,000 one-hundred-dollar deposits for pre-orders on the sub $40K Cybertruck. Apparently, customers weren't dissuaded from placing orders even after the supposedly bulletproof windows were cracked by a big metal ball hurled at them. If you missed the live event, you can see the entire unveiling below, and it's worth watching. Just wait until one of these suckers rolls down your street... if it ever gets made in this form, that is.