The doughy, embarrassing sedan goes under the knife 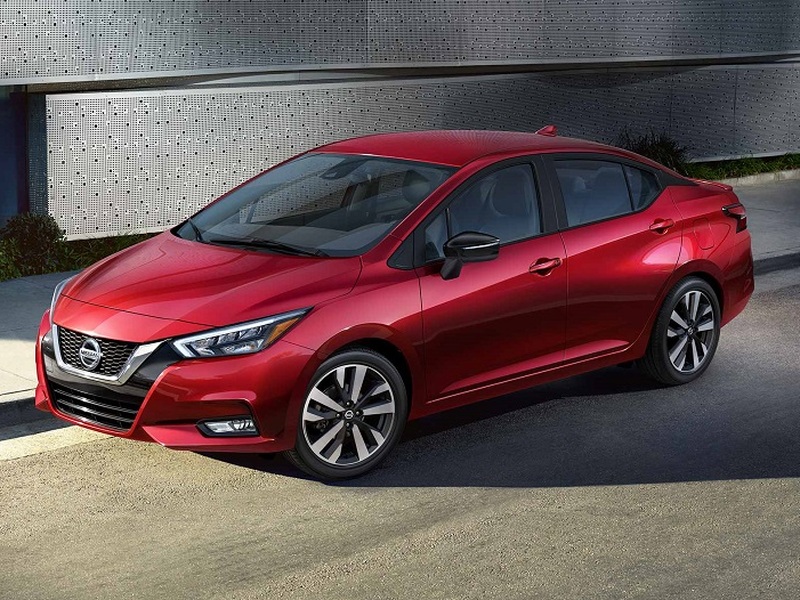 From hideous to handsome in less than a year.


In 2019, the Nissan Versa sedan continued its reign as the cheapest car in America at an almost unbelievable  $12,460 base MSRP, or about half the price of a brand new Honda Accord. Crap, that's cheap. But who really cares (maybe totally desperate college students in need of bargain-basement transportation that isn't a moped) since the Versa sedan looked stupid and drove about as poorly as its appearance seemed to communicate. 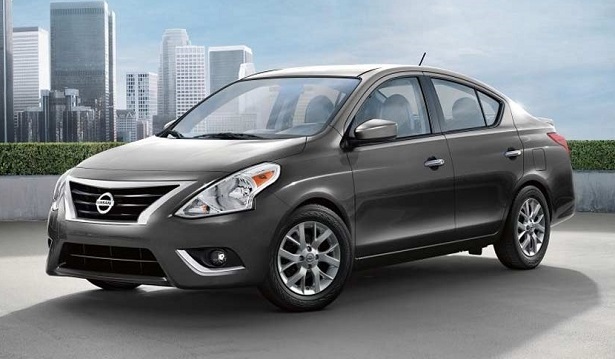 The upsized wheels on the top trim SV Special Edition didn't help much. So... ugly...

The fact that the Versa was butt cheap to buy didn't seem to help its sales figures. Far from being a hot-selling sedan, the Versa was crushed by the likes of the Kia Forte and the Hyundai Elantra. Those models cost more, but they're echelons better than the pathetic Versa. But Nissan paid attention to the criticism when they redesigned the Versa sedan for the 2020 model year. Just based on looks alone, it's a serious improvement. Just take a look. 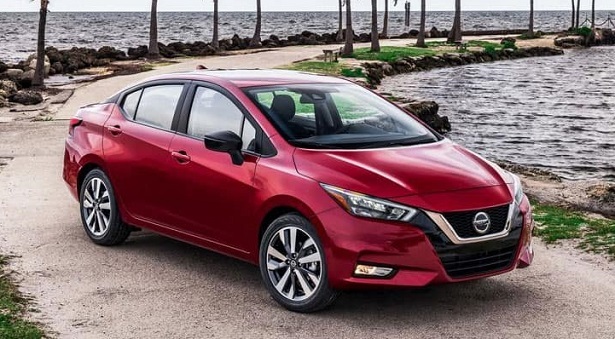 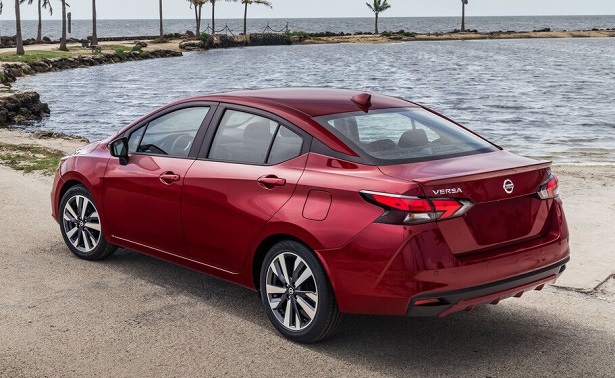 The Versa is no longer the cheapest car in America (the Chevy Spark and the Mitsubishi Mirage cost less), but that's almost irrelevant because the 2020 Nissan Versa ($14,730 base MSRP) levels up the looks, the interior, and the driving experience. Instead of looking like an afterthought just to create a cheap car, the new Versa's design is in line with the new Altima and the new Sentra, both of which are crisp, handsome, and eye-catching. 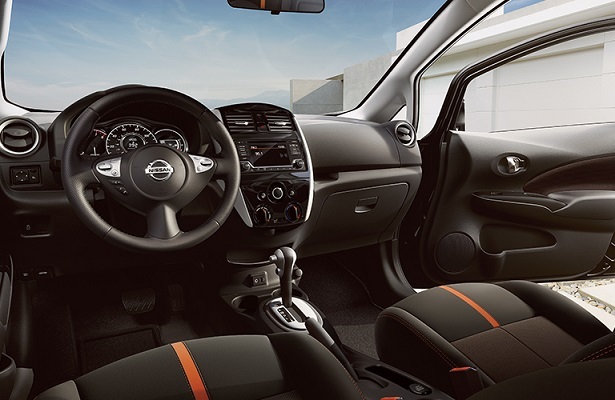 Not only is it bulky, cheap-looking, and full of disparate shapes and lines (geez, that center stack looks like a growth). Nissan thankfully went back to the drawing board for the 2020 Versa's interior, and you'd never guess they didn't leapfrog themselves and skip a generation because they could not be more different from one another. Aside from the round HVAC vents at the ends of the dash, everything is new. The 2020 Versa interior is below. 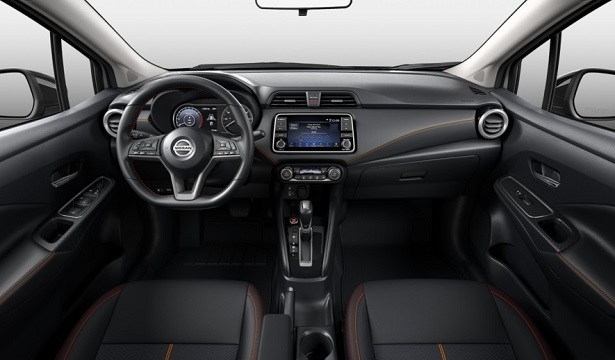 Nissan wisely upgraded the materials and refined the styling. The center stack has been minimized, and the bulky controls are gone, in favor of clean buttons and knobs. The shifter no longer looks like a plastic chicken drumstick now that it's been replaced by a sleeker version. The once poorly-located cupholder were in front of the shift knob, and for 2020 they've been moved in between the seats for much easier reach. 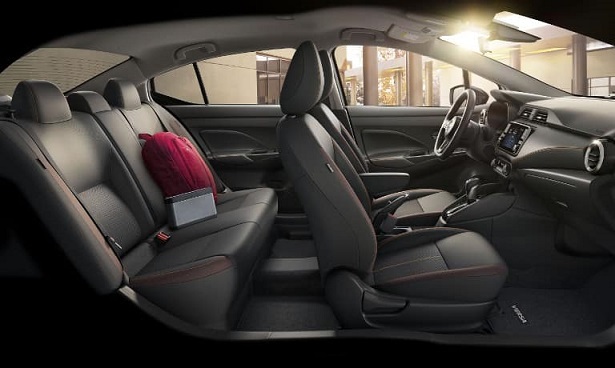 Though the back seats have lost legroom, the front occupants get an upgrade in space. Seat fabrics are improved, and the dash no longer looks thicker than a 3-tired wedding cake. Even the steering wheel looks like it was pulled off the more expensive Altima. The door pockets also no longer look like they were cut out with a hot butter knife, either. Pretty much everything looks far, far better. 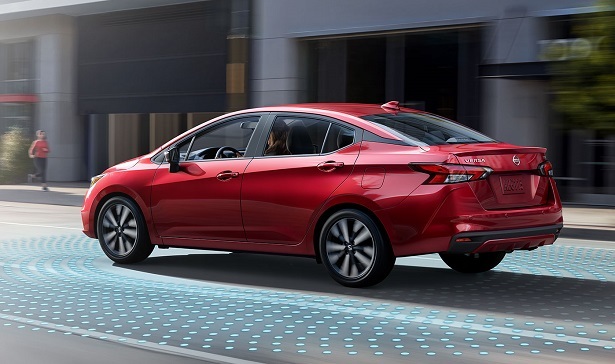 The Versa sedan gets a single engine with the same displacement as the old one (a 1.6-liter four-cylinder), but there's a 13 horsepower bump to 122 and a 7 lb-ft jump in the torque. Though it won't roast the tires, it should be slightly quicker than the outgoing model. The new Continuously Variable Transmission (Xtronic) simulates real gear changes, and the whole system gets an additional mile of fuel efficiency per gallon. And yes, you can still get a 5-speed manual transmission, but it's only on the base car. The new Versa is also supposed to handle and steer significantly better than the 2019 car (the bar was admittedly low).

What's probably the most important thing to note is how important this car could be to the brand, which is suffering in terms of sales. Though crossovers like their Rogue still dominate in terms of sales figures, a new Versa could increase the model's currently tepid numbers. It's just the kind of change/upgrade/redesign the Versa needed, and hopefully, it gets the kind of bump the new Altima has received.