The next Frontier should be epic, not a smaller copy of a dud 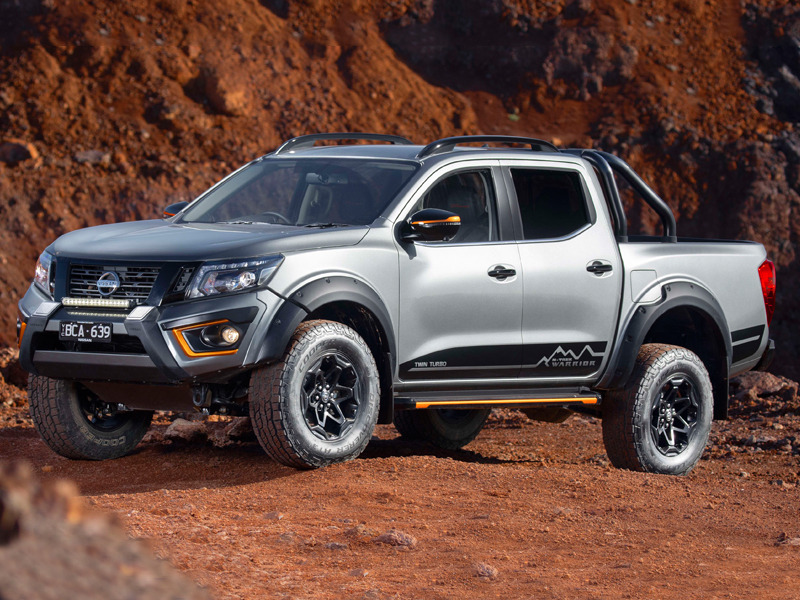 The Nissan Navara Warrior would make a fine Frontier. We can only hope.

It's been almost two years since we extolled the bargain/utilitarian virtues of the Nissan Frontier small pickup truck. No longer. In an age where pickup trucks are nearly as fancy as luxury sedans inside while remaining tough, the Frontier is a candidate for radio-carbon dating. The good news is that Nissan plan on replacing the existing Frontier with a totally new design in 2021, which really isn't soon enough but whatever. 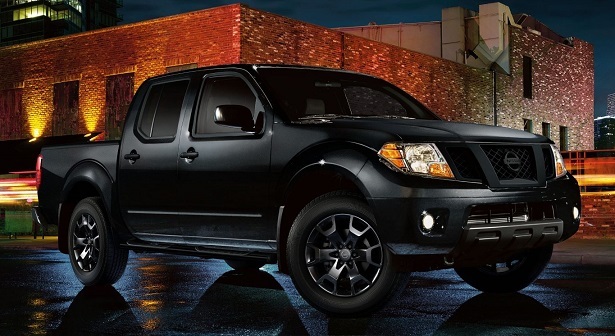 We're pretty sure the Frontier Midnight Edition was created to mask the truck's age.

The Frontier is apparently so old (unchanged for about 15 years!) Nissan doesn't even have it listed on its media site as a 2020... or a 2019. It shows up as a 2018. Thankfully, it's at least listed as a 2019 model on the consumer site. Maybe they couldn't even get themselves to say the Frontier is a 2020 because then everyone might actually laugh. That would make the current generation 15 years old. 14 sounds better, right? 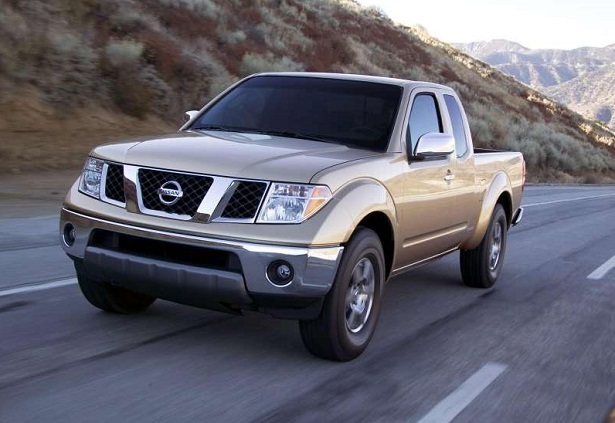 This is a 2005 Nissan Frontier. Can you tell the difference between this and a 2019? Neither can we.

Rumor is that the new 2021 Frontier may look similar to the current Titan half-ton, which isn't exactly selling well in a segment where Ford, Ram, and Chevy dominate. We wonder about the wisdom of doing this when the Titan has struggled to get a foothold in the big pickup race. The Frontier already falls behind every other midsize pickup in terms of size, tech, safety, styling, etc. It seems consumers go to the Frontier when they need a pickup truck but also need to eat. 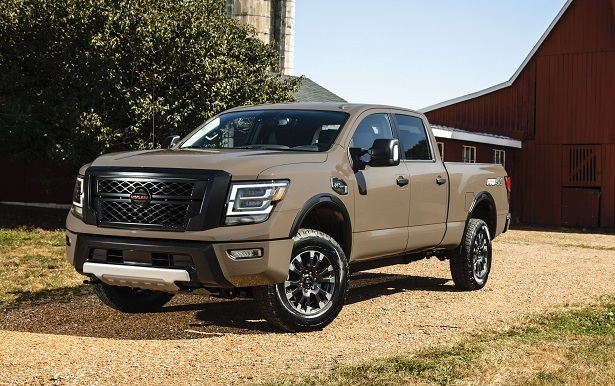 The Titan got refreshed for 2020, but we doubt that'll change the equation much.

Instead of basing the new Frontier on the current and quite good Nissan Navara midsize pickup truck (sold in other markets, not the U.S.), rumor has it that it will be based on a shortened and slightly altered Titan platform. We're guessing Nissan will try to make the new Frontier look like a smaller Titan, which isn't a terrible things. We do think the Navara looks better, and its styling seems more appropriate for a more athletic-looking but still rugged midsize. The problem is that if the Frontier looks like its less-than-stellar-selling big brother, that could affect sales. 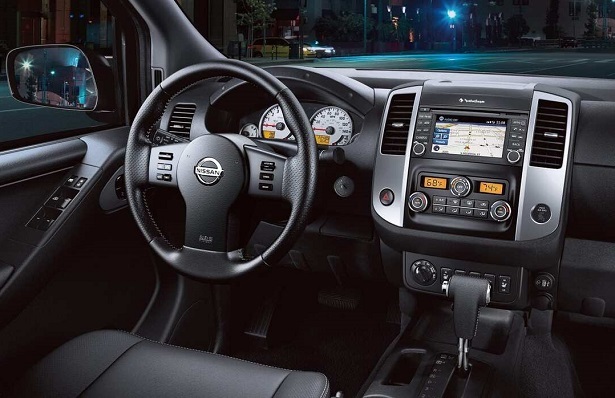 Regardless, the new truck will definitely need serious changes and upgrades in order to even be competitive with the likes of the Chevy Colorado and Toyota Tacoma. The current and rather weak Frontier has a 2.5-liter four-cylinder and a 4.0-liter V6 as engine choices, but the next-gen version will get a new V6, a new 9-speed automatic transmission, and hopefully a turbocharged four. Fuel efficiency should improve, as well as the all-important towing/hauling capacities.

Let's just hope Nissan doesn't make the same mistakes with the new Frontier as it did with the Titan. It needs competitive power, interior appointments, as well as a totally new infotainment setup since even more modern Nissans have lackluster versions. The new truck can't come soon enough, as long as it's not just a small Titan.