Whatever happened to the awesome 250-hp XT? 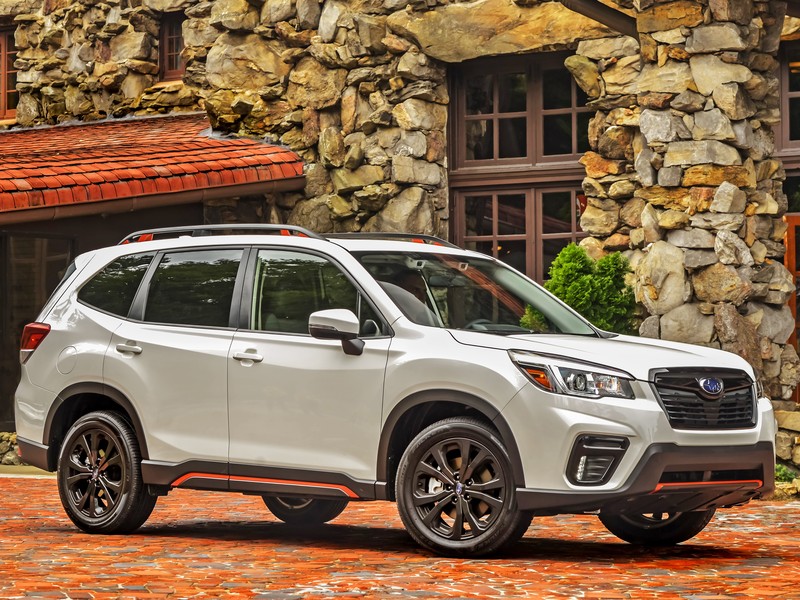 The Forester has to overcome a lot to be the fun crossover it should be.

The Subaru Forester has evolved tremendously over its five generations. It's become larger, more refined, and safer, but something seems to be lacking... power. The brand just announced a more spritely 1.8-liter turbocharged four-cylinder (175 horsepower) for the Japanese market, but even if it comes to America, we're still not going to buy a Forester. 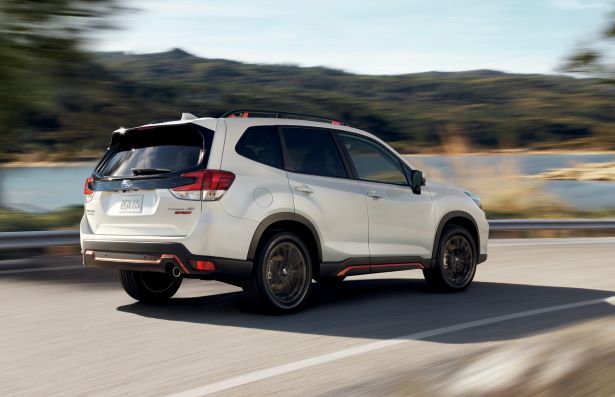 This photo implies the Subaru Forester is quick. It is not.

While the new engine isn't exactly a powerhouse, the brand promises a bit more oomph where it counts compared to the current naturally-aspirated 2.5-liter flat-four engine (182 horsepower). The 1.8-liter will deliver peak hp from 5,200 to 5,600 rpm and 221 lb-ft of torque between 1,600 and 3,600 rpm. The additional 44 lb-ft of torque should be palpable where it counts at lower speeds, even though the horsepower output isn't exactly earth-shattering.

How Much is Enough? 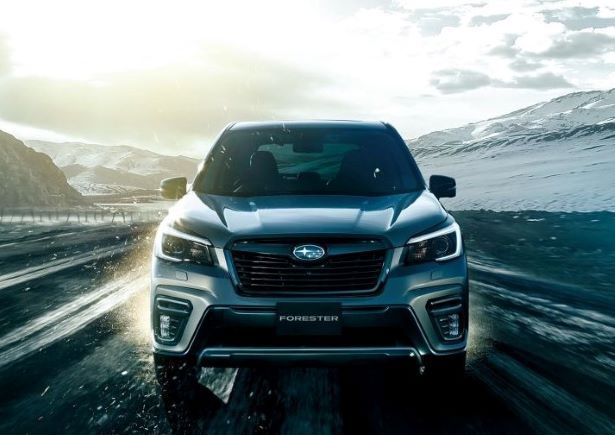 The Japan-only Forester with 175 horses should prove to be better but not blistering.

Here's where the problem is for me. Back when the 250-horsepower Forester 2.0XT last roamed the earth (2019), things were pretty good. Even back in 2013, there was the 224-horsepower Forester 2.5XT. The XT morphed into the Sport for the current generation and lost horsepower. A lot. Subaru's claim that sportiness isn't expressed in terms of power is way off. They feel the new chassis from their global architecture is what makes the Subaru Forester feel sporty.

While we won't disagree that the chassis is much better, and the steering has been improved, the Forester's Achilles heel is the dearth of power. Don't get me wrong, I don't think a 400-hp V8 should be shoved under the hood (okay, that would be pretty cool, though). But since the current Ascent has a 260-horsepower from its 2.5-liter turbo-four, why can't that same engine live under the hood of the Forester Sport? It would be far from the first time where an automaker has shoehorned a more potent engine from a larger vehicle into a smaller one.

Low Power Keeps it From Being Desirable 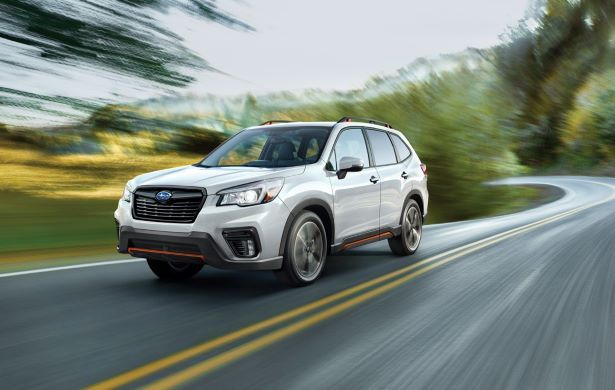 Speed continues to be an illusion, even with a peppier 175 hp, 1.8-liter turbo flat-four.

In my 'hood, Foresters are everywhere. I mean literally. It's even hard not to find one every couple of blocks. Even though the design is more aggressive than ever, the Forester still embodies suburban practicality. The unfortunate outcome is that a car like this excites almost no one. Gone are the hood scoop and gold wheels of the XT that we loved so much. Now, the Sport gets orange and black trim everywhere. It's deceptive, really.

If I had to consider a small crossover, the Forester would be a contender only if it had more horsepower to go with the good chassis. Sure, we've argued in favor of better handling and steering to make up for a dearth of power. While that approach works in the 181-horsepower Mazda MX-5 Miata, the same output doesn't work for a Forester, which weighs a lot more and sits higher off the ground. Even if you just compare it to the top trim Outback, which has 260 horses and weighs about 3,900 pounds, the Forester comes up short. The Outback has a 0.066 hp/lb compared to the Forester's 0.051 hp/lb. 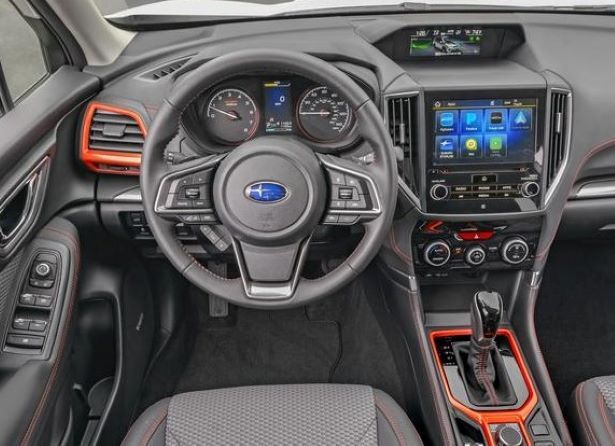 Of course, we don't doubt the Forester with the slightly spicier 1.8-liter turbo-four engine is more fun to drive, it just doesn't tickle our fancy. It would have to have XT-like horsepower in order to overcome its somewhat suburban aesthetic and its dowdy reputation. Sportier crossovers like the Mazda CX-5, Ford Escape, and the Toyota RAV4 Hybrid are better to drive and offer AWD and similar capacities.

Time will tell if we get the Japan-only Forester Sport with the 1.8T engine, but it won't change our minds, either way. The brand should absolutely bring a higher-performance trim level with a more powerful engine. Then, and only then would we even consider one for our family.

If quickness doesn't matter to you, the Subaru Forester makes a great family hauler. Read our full review below: 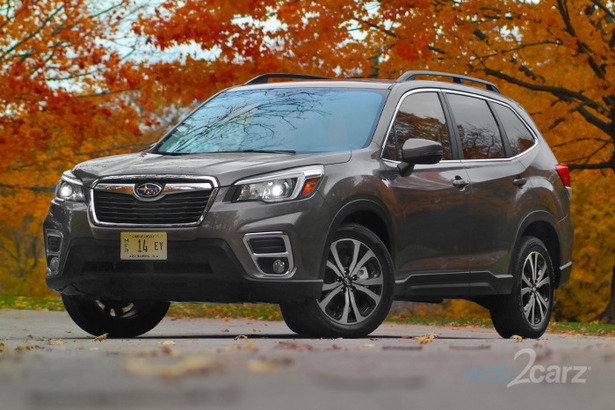