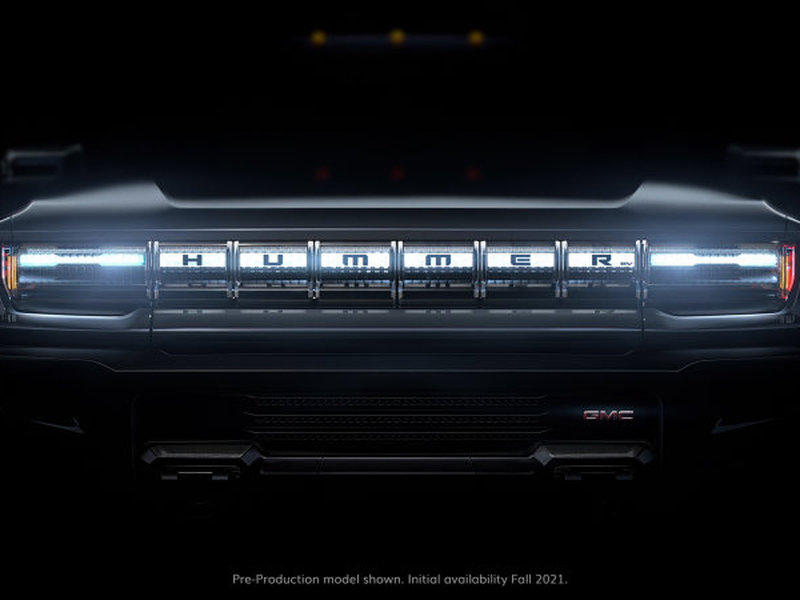 The Hummer H1, a military vehicle-based SUV that rose to stardom in the '90s thanks to Arnold Schwarzenegger's love for the titanic truck, gave rise to the H2 and H3 SUVs that were larger than life and drank gas like it was going out of style. Parent company General Motors looked for buyers after painfully declining sales, and the company shut down operations in 2010. Now, GMC will tease a new Hummer during Superbowl LIV this weekend, and it's pretty much the opposite of the original. It's electric. That's right. See the teaser video below.

The new GMC Hummer EV will be powered by electricity only and will unleash a monstrous 1,000 horsepower and 11,500 lb-ft of pavement rippling torque to provide a 0-60 time of three seconds. GMC will preview the new Hummer on Sunday with the ad titled "Quiet Revolution". The full reveal of the new SUV will take place months later on May 20, 2020, and it's scheduled to hit showrooms in late 2021. 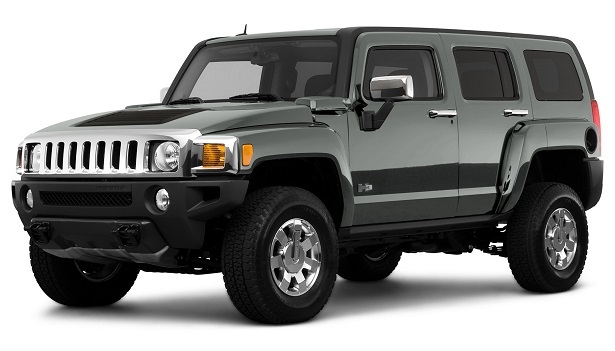 The Hummer H3 was the last of the titans the company made.

Rather than reviving the Hummer line and the company (a risky move), General Motors will place it in the GMC model lineup, and we're guessing it will be a limited production model. It will be built in Michigan at General Motor's Detroit-Hamtramck assembly plant where the first car built was a Cadillac Eldorado back in 1985. The plant will be the base for EV production for General Motors. 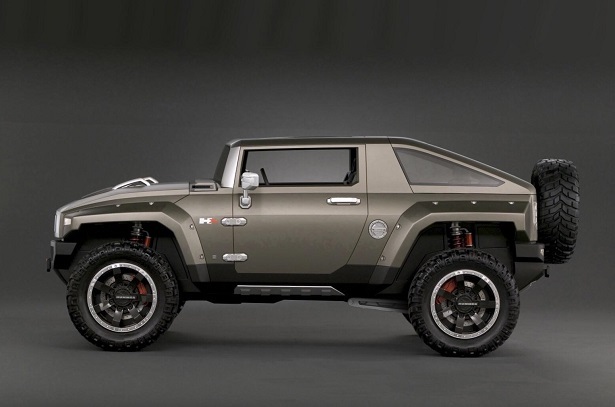 The awesome Hummer HX Concept from 2008 was the one that was never built.

"GMC builds premium and capable trucks and SUVs and the GMC Hummer EV takes this to new heights," stated Duncan Aldred, VP of Global Buick and GMC. "We are excited to debut our revolutionary zero-emissions truck during the biggest night in TV advertising."

Although it might seem weird to bring back a vehicle that was known for fuel consumption excesses, the irony of making it electric might be the thing that makes it sell. Americans love big SUVs, as exemplified by voluminous sales, and electrification is the next huge wave in the industry. GMC is obviously capitalizing on this combination and could possibly test the waters for more Hummer models if the Hummer EV takes off.