If Only Nissan Would Build the 400Z Exactly Like This

The past and the future in one beautiful package 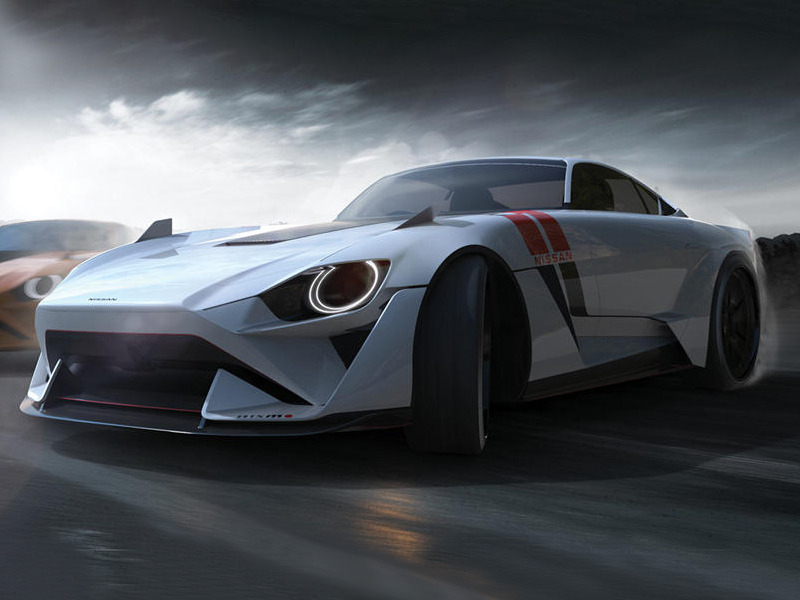 Taking the Z car in a bold new direction with echoes of the past. (image: Leyang Bai)

Nissan has been sucking wind in terms of sales for the good part of a year. It's no surprise they're way behind when it comes to design. And it's not just the dated Nissan Frontier small pickup truck that needs a serious redesign. The 370Z sports car has been suffering a dated design for years now, and the model itself is over ten years old. For a segment that's not selling in huge numbers anyway, that's not good. A new Nissan Z car is on the way, and it could get the 400Z moniker. We think we found a winner for the design. 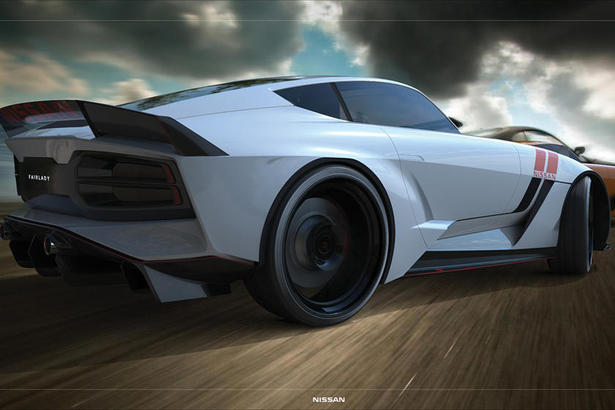 A seriously talented graphic artist and transportation design student named Leyang Bai in California has rendered what the 400Z should look like (rather than just a slightly altered 370Z). It's a dramatic approach that wisely takes the Nissan/Datsun "Fairlady" 280ZX from the '70s that looked like a poor man's Jaguar E-Type. The long hood is there with the beautiful fastback, but in the rendering, the overall execution is more aggressive. We're officially in love. 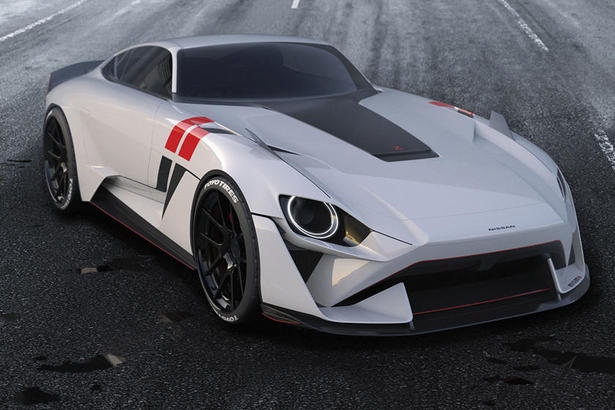 The cabin looks a little small, but we love the round headlight elements and the F1-syle front spoiler.

Although the artist has named the car the Nissan Fairlady 480Z instead of the 400Z, everything about it looks fantastic. There's a lot of aerodynamic effects in the form of intakes, vents, a huge rear diffuser, and a large rear wing. There are even intakes in the hood which point to the existence of turbocharging. We could see this beauty go up against the new Toyota GR Supra, which has proven itself to be a truly capable modern Japanese sports car. 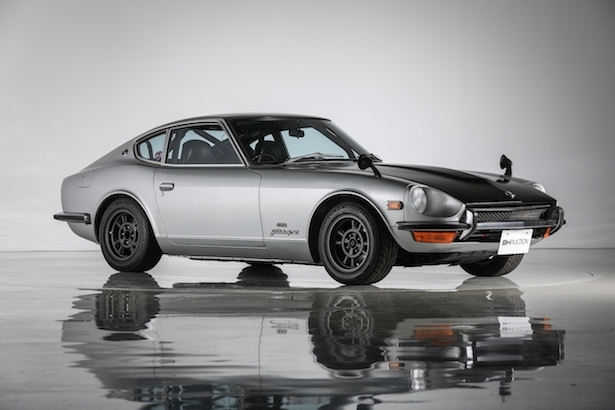 The original Nissan Fairlady is an icon and can fetch top dollar for pristine versions.

The artist was quoted as describing his creation by saying it "serves as a reminder of the original but with modern tastes and finesse." We'd say he captured it perfectly. Tapping into an iconic sports car's past is the right way to keep the heritage alive in ways the 350Z and the 370Z didn't really pull off all that well. Sure, they were fresh when they emerged (especially the 350Z), but the style has run its course.

The fact that the current Supra employs some of the last-generation's styling cues while remaining thoroughly modern points to the effectiveness of blending the two without losing the flavor of either. We hope Nissan is smart enough to take the same approach as this designer. 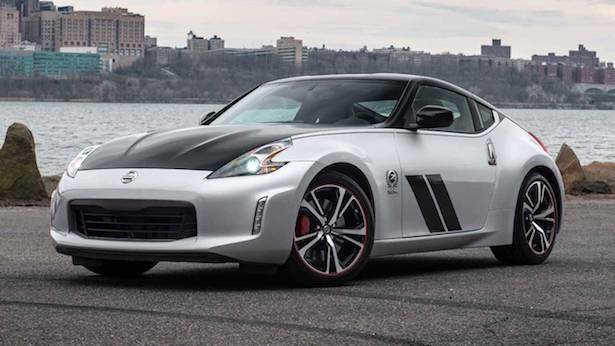 Word on the street is that the next Z car will get a more powerful, more modern engine than the current V6 in the 370Z. It should use the same 3.0-liter twin-turbocharged V6 as the current Infiniti Q60 that produces 400 horsepower. As much as we want to see a power upgrade, we think the design of the current 370Z makes the car almost undesirable compared to its modern counterparts like the Supra, BMW Z4, and even the lesser-powered Mazda MX-5 Miata and the Toyota 86/Subaru BRZ. 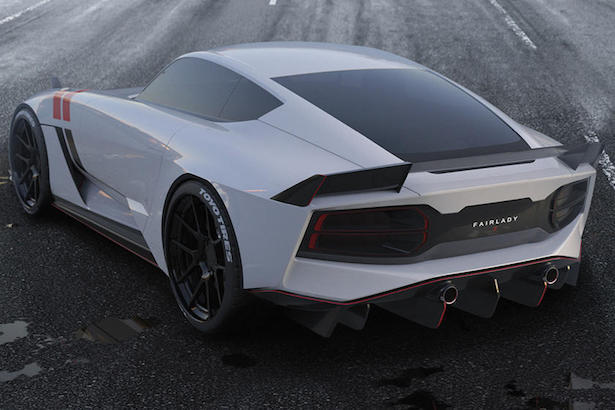 We're sure Nissan designers have been busy at work on the new Z car, even though we haven't seen a single teaser or rendering from the brand. If they're stuck for ideas, they might just want to hit up Leyang Bai and offer him a job. We think his work is just what Nissan needs right now.