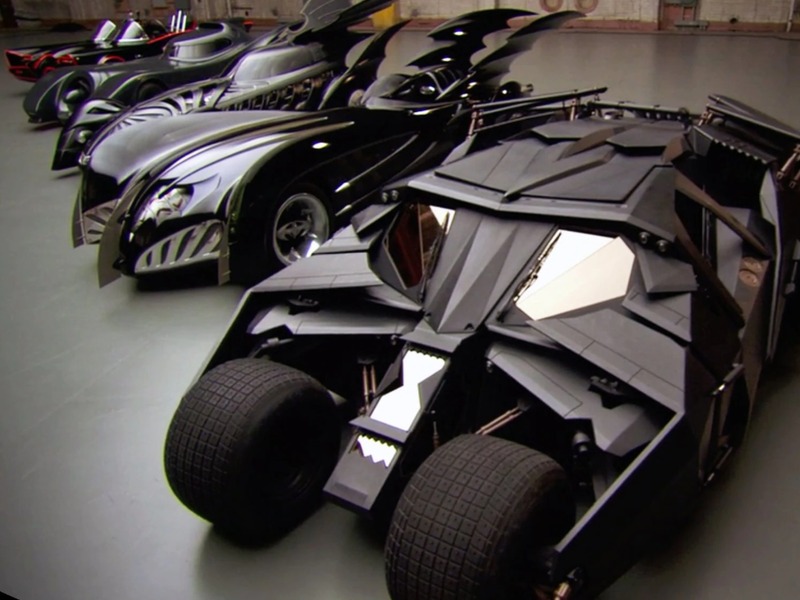 Which one in Batman's garage is your favorite?

We've covered the Batmobile in the past primarily because it really is the pre-eminent cinematic movie car ever made, even more than the Aston Martin DB5 from the James Bond movies. But we can't hold a candle to the new documentary from Warner Bros, entitled, "The Batmobile Documentary". It covers the TV show and the Warner Bros. movies (versus the DC Universe version from "Batman vs. Superman" and "Justice League"). Check out the full one-hour video below. Grab your popcorn because it's good.

We remember the original George Barris TV Batmobile from the 1966 show. That version will stand out in the minds of millions of kids who grew up with the Ford Futura-based black and red car with flames shooting out the back. It was the right car for Adam West (Batman) and Burt Ward (Robin), and it was the least campy thing about the show, thank goodness.

But the Batmobile in the Tim Burton film versions from 1989 (Batman) and 1992 (Batman Returns) changed everything with its huge wings, massive turbine engine, and the sliding canopy. It turned the Batmobile from a car into a menacing machine that was less about decorations and more about striking fear into baddies and deflecting just about everything Jack NIcholson's Joker could throw at it. 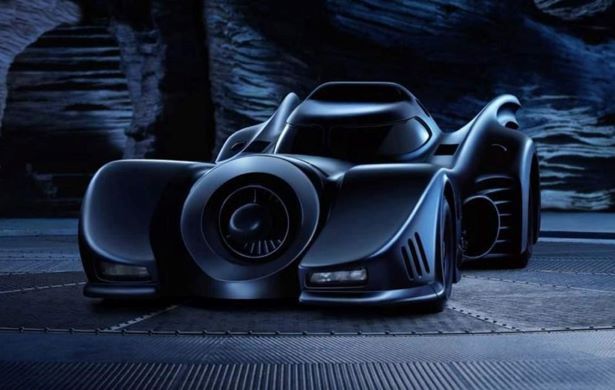 The version in Tim Burton's "Batman" is easily the icon.

We think the Batmobiles from "Batman Forever" and "Batman and Robin" are totally forgettable, even though the documentary covers them in detail. The most attention, however, is paid to the Tumbler from the Christopher Nolan Batman films. The director, himself, got his hands dirty by helping design the Tumbler as a combo of a Lamborghini and a Humvee military vehicle. It was also inspired by the purposeful tank version from "The Dark Knight Returns" graphic novel. 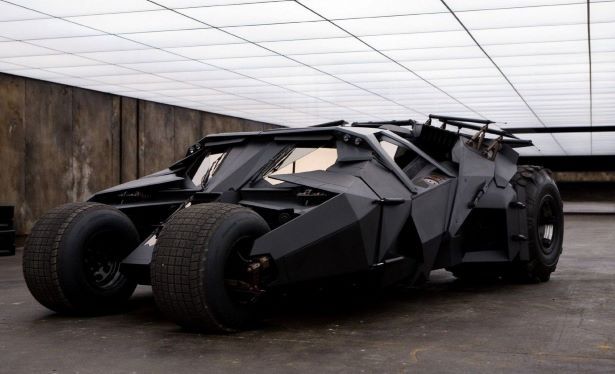 Our favorite is the Tumbler from the Christopher Nolan Batman Trilogy. It's inspired by Frank Miller's "The Dark Knight Returns" graphic novel.

Regardless of which Batmobile is your favorite, the new documentary is truly entertaining to watch as it draws attention to the real star of the films. The Batmobile will continue to evolve over the years, and we're excited to see what the Robert Pattinson version will look like in detail. Right now, it seems more like a Mad Max-ian muscle car like the Interceptor, which will be more of a return to basics than the last few Batmobiles. Whatever the case, it's cool to be Batman.