Because one Bronco just isn't enough 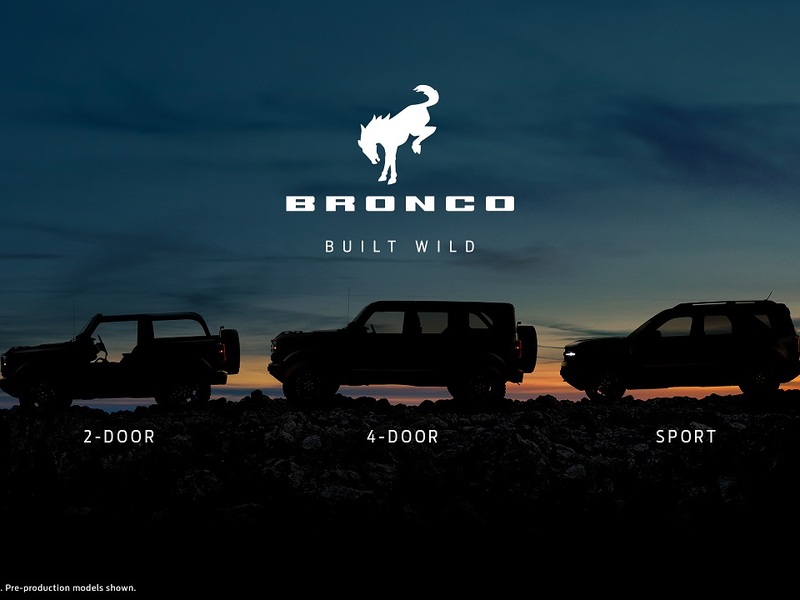 We're not usually ones to jump on the latest trends, but if there is one bandwagon we'll happily support, it's the resurrected vehicle bandwagon. Between the Chevy Blazer, Toyota Supra, Jeep Gladiator, Honda Passport, and Ford Ranger, there has been no shortage of nostalgic comebacks within the auto industry in recent years. 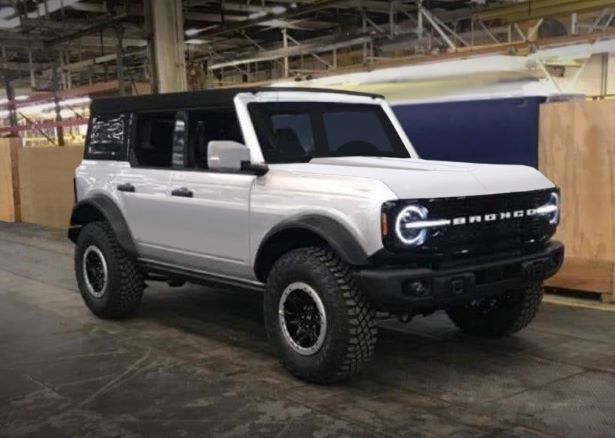 Now, the upcoming Ford Bronco becomes the latest vehicle to return from the dead. Expect its full reveal to come in a week, June 13th (It was recently moved from June 9th, since that date is O.J. Simpson's birthday, ironically. See the video at the bottom of the post). While most of these vehicles came back as a single model, the new Ford Bronco will return in a big way with three body styles and an entire subbrand crafted around its 4x4 capability. 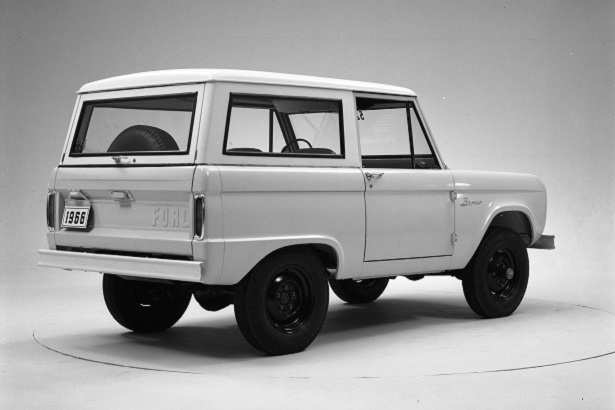 Born from a WWII utility vehicle, the first Ford Bronco was tailored to civilian life.

Although the first-generation Bronco didn't arrive until the 1960s, the SUV has roots that go back to WWII. During the war, Ford built rugged carry-all utility vehicles for GIs in the field. Named "GP" or General Purpose, Ford built 270,000 vehicles for the Allied forces. These GPs were found to be too small and uncomfortable for everyday civilian life, so Ford went back to the drawing board to create a more spacious and refined utility vehicle that still maintained some of the rugged off-road characteristics of the original GP. This new vehicle was introduced in 1966 as the Ford Bronco.

“Bronco gave rise to the fun and versatile off-road SUV in 1966, becoming the first enjoyable sport utility vehicle for those who wanted to live, work and play outdoors,” said Jim Farley, Ford chief operating officer. “Like the original, the all-new Bronco family is engineered to take you to epic places, with capability to deliver confidence on any type of terrain.”

The original Bronco was built for off-road capability. It featured a body-on-frame design, short front and rear overhangs, high ground clearance, and a short wheelbase. After five generations over three decades, the Bronco was discontinued in 1996 as the desire for rugged, off-road SUVs waned and demand for family-oriented SUVs took its place. Fast forward to 2020, and we have a market that is oversaturated by family crossovers leading to a resurgence of interest in the rugged, 4x4 capability that the Bronco was known for.

The new Ford Bronco will offer off-road enthusiasts three body styles to choose from including a Bronco two-door, first-ever four-door, and small Bronco Sport SUV. The new SUVs will honor the original 1966 Bronco's rugged roots and off-road racing heritage while adding modern technology that elevates its capability. The new Bronco will also become the only domestic SUV brand to feature standard 4x4.

The Bronco SUVs are built on Ford's three "Built Wild" Principles: Extreme Durability Testing, Capability and Innovative design. The goal is for all three models to take on extreme real-world challenges in harsh climates, go over any type of terrain with standard 4x4, and feature new design innovations and personalization. Ford will unveil the all-new Bronco two-door, four-door, and Bronco Sport models at 8:00 p.m. EDT on July 13th. 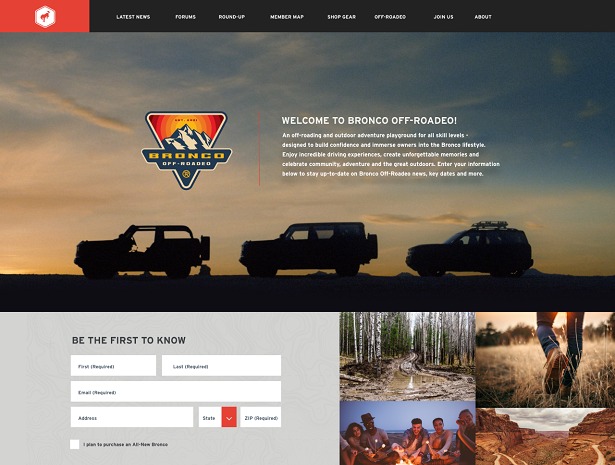 Whether it's nostalgia-driven or forward-looking, the buzz around the new Bronco is undeniable. After the announcement of the Bronco's return in 2017, valuations of older Broncos have nearly doubled. According to Ford, the average first-generation Bronco sale price rose from $39,763 to $74,820 in just over three years. Hagerty valuation guide ranks 1966-77 Broncos among the highest vehicle price increases of all collectible SUVs over the past three years.

Now, these die-hard Bronco enthusiasts will have a place to meet, both online and off. As part of its new "Built Wild" Bronco brand, Ford created "Bronco Nation" (www.thebronconation.com) an online community where owners and enthusiasts can share off-roading adventures. Points of interest include trails, vintage vehicle information, and event calendars.

Since the Bronco is designed for the ultimate off-road adventure, Ford has also created real-life testing grounds called "Off-Roadeos." These outdoor adventure playgrounds let Bronco enthusiasts drive their vehicles through challenging courses and diverse terrains. Whether on a screen, on the road, or on a Bronco playground, there will be plenty of opportunities for enthusiasts to experience the revived icon.