A taste before the reveal next week 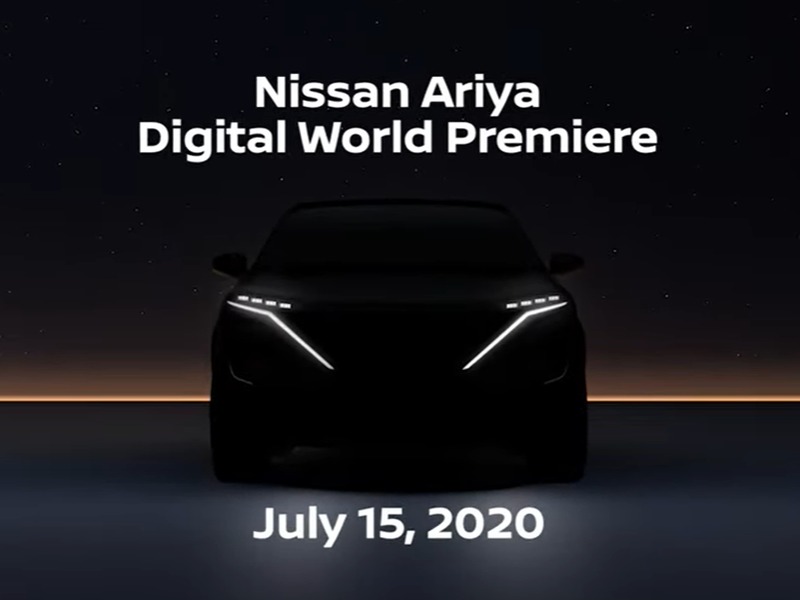 This will be the brand's biggest reveal in ages.

Nissan has got to get its crap together, and they're banking on something really big, the Ariya all-electric crossover. Eons ahead of just about every model they have (really, what isn't?), the Ariya promises a bright new future for the brand. They just dropped a new teaser video that shows us the Ariya in motion (or at least part of the crossover). It's less than a minute long but worth a look.

The digital world premier takes place on July 15th, and it should prove to be a significant change for Nissan, who has been struggling in sales compared to the likes of Honda and Toyota. COVID-19 hasn't helped matters. The Ariya electric crossover is Nissan's first new model in years, and it's the most dramatic change for the brand in recent memory. 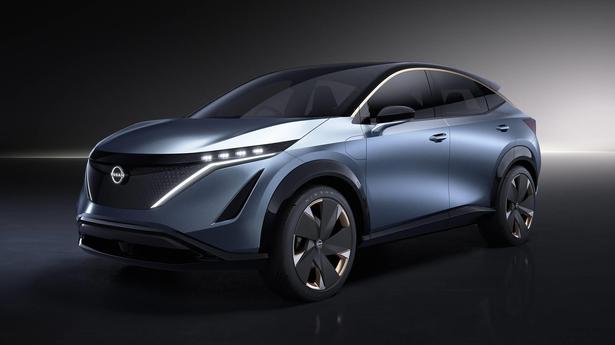 As we see some limited views of the Ariya in the teaser, the first thing we notice is the different paint color. More of a rust orange (Burnt Orange) than the lighter blue hue in the concept car, the brighter color punches more than the blue. It also looks like it has fancier wheels from what we can tell. It also proudly shows the Ariya running in the winter, something that typically stymies EVs in terms of efficiency. The closing shot shows off the Ariya's illuminated V-Motion grille, a nice touch.

The Ariya joins the Nissan LEAF, once the best-selling EV in the industry but overtaken by the Prius Prime and soon the RAV4 Prime. We're happy to see that the brand is making changes to their lineup with the redesigned Altima, Sentra, and Versa sedans, followed by the new Rogue and hopefully a brand new Frontier in a year or two. Watch for the Ariya's full reveal next week.